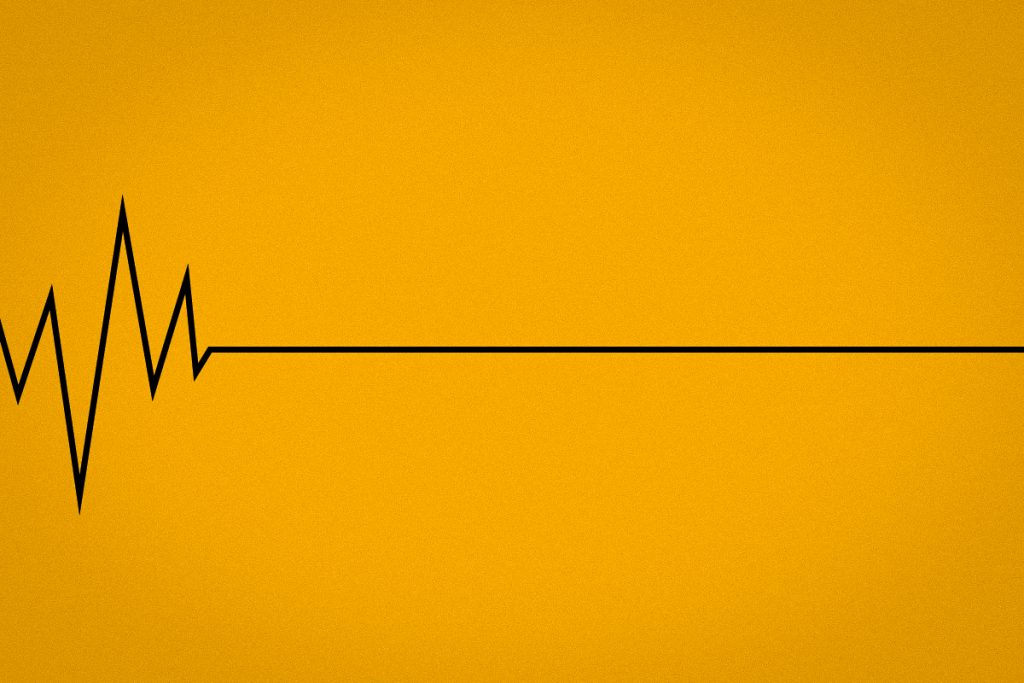 Lecanemab was hailed as a turning point for Alzheimer’s treatment, but a second death heightens safety concerns.

A clinical trial volunteer who received the promising antibody therapy for Alzheimer’s disease lecanemab recently died from a massive brain hemorrhage associated with the drug, according to an unpublished case report [1].

Longevity.Technology: The news that collaborating companies Eisai and Biogen had announced positive topline results from a large global Phase 3 confirmatory Clarity Alzheimer’s clinical trial of an investigational drug for the treatment of Alzheimer’s caused headlines around the world and added weight to the much-debated amyloid hypothesis.

In a trial of nearly 1,800 patients, lecanemab reduced clinical decline on the global cognitive and functional scale by 27% compared with placebo at 18 months [2], and we greeted the news with cautious optimism, as the early-study was conducted for only eighteen months, had a limited number of participants and while the results did show some patients experienced a slower rate of cognitive decline, the impact is small by clinical standards.

While novel therapies for Alzheimer’s are desperately needed, it is prudent to remember that trials exist to ensure safety, not to hamper progress. The recent death, the second publicly linked to the antibody, intensifies questions about lecanemab’s safety and how widely it might be prescribed if ultimately approved by regulators.

According to the case report obtained by Science, the 65-year-old woman who died suffered a stroke and was treated with a clot-busting blood thinner, tissue plasminogen activator (tPA) which immediately led to the hemorrhage.

It was discovered she also had cerebral amyloid angiopathy (CAA), a condition in which the smooth muscle of brain blood vessel walls is gradually replaced with amyloid deposits. Lecanemab targets amyloid and, according to CAA experts, its use likely weakened the women’s blood vessels – triggering the hemorrhage.

Although it can be difficult to diagnose before death, even with brain scans, CAA occurs in about half of Alzheimer’s patients, meaning it could be dangerous to broadly administer lecanemab without strong warnings about its apparent interaction with blood thinners, according to scientists who reviewed the details of the woman’s death.

Science reports that Rudolph Castellani, a Northwestern neuropathologist who studies Alzheimer’s, conducted an autopsy at the request of the patient’s husband.

“There’s zero doubt in my mind that this is a treatment-caused illness and death,” Castellani told Science, having been authorised by the patient’s husband to speak about the case. “If the patient hadn’t been on lecanemab she would be alive today.”

The first death is reported to be that of a man in his late 80s who was in lecanemab’s Phase 3 trial; STAT reports that he died of a brain hemorrhage linked to a possible interaction between the experimental drug and the blood thinner apixaban, which is regularly prescribed for atrial fibrillation [3].

The first detailed account of the phase 3 Clarity AD trial is due from make Eisai later this week; the scientific community will be keen to pore over the data and and weigh the slight-but-significant improvement against the fatalities.

Comparisons may also be drawn with the field of gene therapy, which was rocked in 1999 by the death of 18-year-old Jesse Gelsinger who died after he received experimental treatment for OTCD syndrome, a rare metabolic disorder which causes lethal levels of ammonia to build up in the blood. Researchers were working on a fix for the OTC gene that would result in the production of an enzyme that would prevent the lethal ammonia build-up, but Jesse’s death caused the field to collapse, almost overnight.

As with all drug development, the path to Alzheimer’s therapy continues to be a slow road beset by failure, although a small, persistent light of optimism continues to flicker; we will be interested to see what happens next.