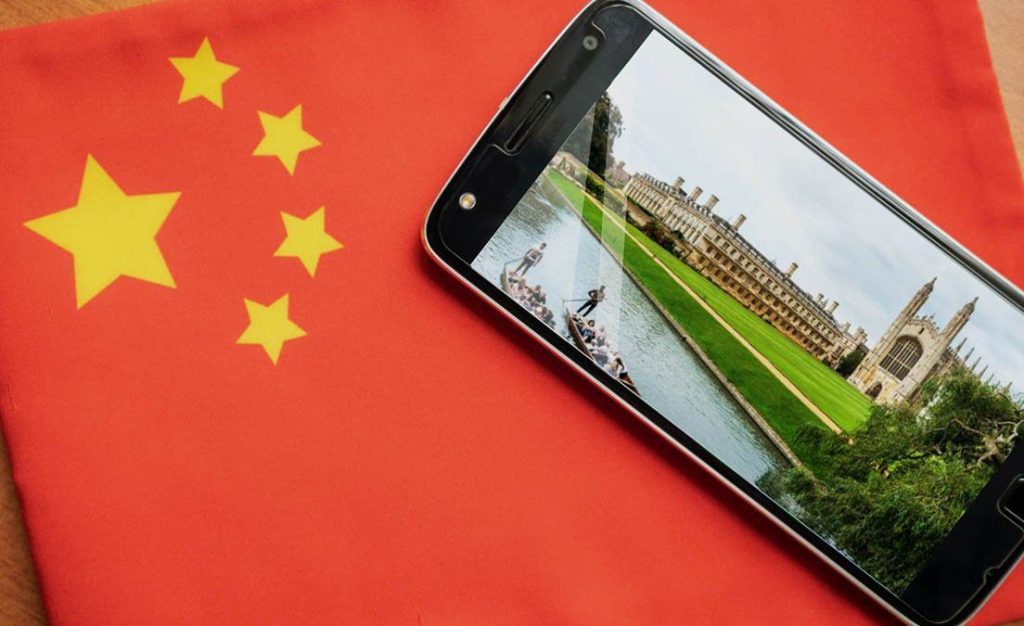 A collaboration between AstraZeneca, Cambridge Judge and Chinese pharmaceutical company CMS aims to close the funding gap for biotech and life sciences start-ups in the UK.

Longevity.Technology: There is a wealth of innovation among UK start-ups, but many aren’t able to tap into the high levels of early-stage investment that their US peers attract. Support from CMS, Cambridge Judge and AZ will provide new capital.

As part of the scheme, CMS will finance a programme based in Cambridge to invest up to £25million start-ups over the next five years.

AstraZeneca, meanwhile, has been supporting biotech and life sciences innovators since 2015 and has collaborated with Cambridge Judge Business School on a number of programmes to promote enterprise and support entrepreneurship.

In the last four years, both AZ and Cambridge Judge have supported around 250 innovators and 40 start ups through a mixture of training, mentoring and workshops.

This new agreement will help all three organisations strengthen the pipeline of opportunities in the life sciences sector, especially in areas such as digital health, diagnostics and therapeutics. [1]

Rather than investing in growth and developing fresh innovations many companies become occupied with survival and hitting revenue – no bad thing of course, but the risk of becoming ‘walking-dead’ is omnipresent with a lack of capital.

This initiative aims to provide that funding to spark innovation and help companies achieve greater access to international markets especially, thanks to the involvement of CMS, China.

As we learned from our interview with Jamie Metzl when he commented. “Translational capacities in the West are much stronger than they are in China, but things move very quickly in China … China is very focused on issues of healthcare and biotechnology is aiming to lead the world over the course of the 21st century.”

The company hopes that its investments will enable it to secure the rights to products developed by those companies for Greater China including Hong Kong, Macao, Taiwan and mainland China.