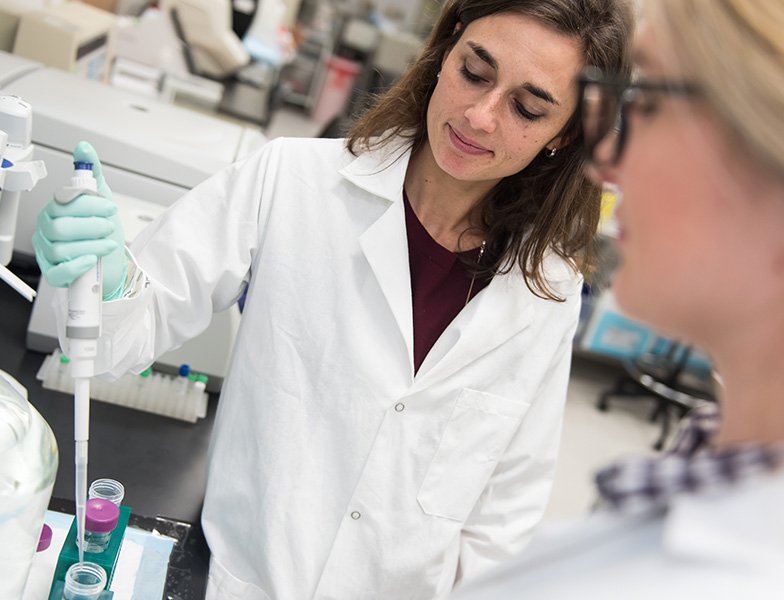 Positive topline results from the Phase 1a/1b study of CB4211 under development for non-alcoholic steatohepatitis and obesity announced.

Longevity.Technology: Obesity accelerates epigenetic changes associated with aging and may also promote the aging process by inducing senescence. In addition, obesity is a major risk factor for a number of chronic diseases, including cardiovascular diseases such as stroke and heart disease, which is the leading cause of death worldwide. Carrying excess weight can lead to musculoskeletal disorders including osteoarthritis and have an enormous impact on healthspan and quality of life, as well as lifespan.

The study met its primary endpoint showing that CB4211 was well-tolerated and appeared safe with no serious adverse events. Evaluation of the exploratory pharmacodynamic endpoints from the Phase 1b stage of the study comparing CB4211 with placebo demonstrated robust and significant reductions in key biomarkers of liver damage, ALT and AST, a significant decrease in glucose levels and a trend towards lower body weight after four weeks of treatment. Both the CB4211 and placebo groups had substantial reductions in liver fat content compared with the baseline.

“The results from the Phase 1b CB4211 study are promising,” stated Dr Rohit Loomba, MD, MHSc, Professor of Medicine, Director, NAFLD Research Center, and Director of Hepatology, University of California at San Diego. “Demonstrating significant reductions of this magnitude in both serum ALT and AST relative to placebo after only four weeks suggests a potential for improvement in liver health if we continue to see further improvements over a longer period of time in patients with NASH.

Improvements in serum ALT and AST are key predictors of histologic response independent of liver fat change; CB4211 shows great promise as a potential candidate for further development in NASH for this growing epidemic of silent and progressive liver disease.” 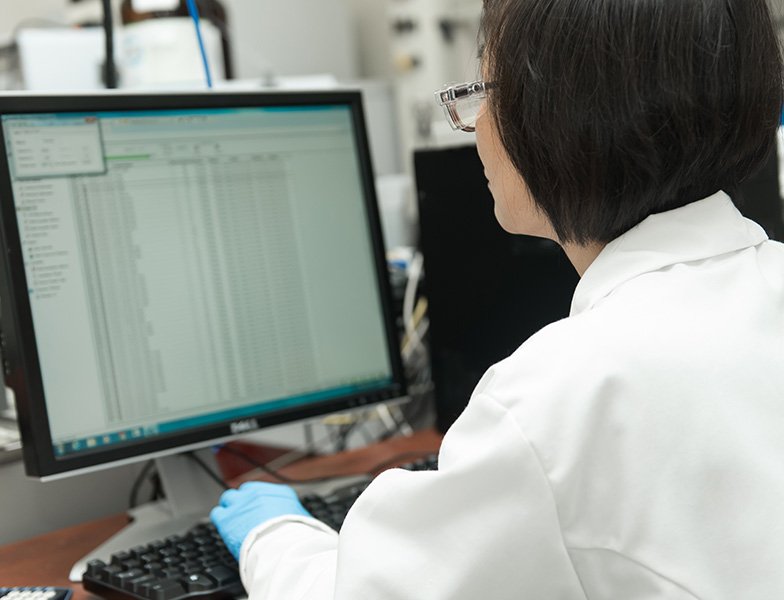 The results from both portions of the study indicate that CB4211 was well-tolerated and appeared safe with no serious adverse events. The only adverse events occurring in >10% of subjects receiving CB4211 in the four-week Phase 1b portion of the study were transient and generally mild to moderate injection site reactions.

“We are pleased with the positive outcome of our first human trial of CB4211 and look forward to working with disease experts to explore the next steps for our CB4211 program,” stated Dr Joseph Sarret, CohBar’s Chief Executive Officer. “These impressive results validate our novel approach of using the mitochondrial genome as a valuable source of potential therapeutic peptides to treat serious systemic diseases.”

The Phase 1a stage of the study was a double blind, placebo-controlled single ascending dose and multiple ascending dose assessment of safety, tolerability, and pharmacokinetics over one week in 65 healthy adults, to select the most appropriate dose for the Phase 1b stage. The Phase 1b study was a randomised, double-blind, placebo-controlled evaluation of a 25 mg dose of CB4211 given once daily by subcutaneous injection for four weeks in 20 obese subjects with non-alcoholic fatty liver disease (NAFLD). The primary endpoints were safety and tolerability, with a secondary endpoint of pharmacokinetics, and exploratory endpoints of changes in liver fat, body weight, and biomarkers relevant to NASH, obesity and metabolic disease. Subjects were required to have a minimum of 10% liver fat at enrolment, and to stay in the clinical study unit during the four weeks of treatment. This study was conducted at four sites.

CB4211 is the first mitochondria based therapeutic to enter clinical testing. Mitochondria-based therapeutics are an emerging class of drugs based on novel analogs of peptide sequences discovered by CohBar scientists in the mitochondrial genome, some of which have been shown to have the potential to regulate key processes in multiple systems and organs in the body. The company is continuing to analyse the data and plans to present additional results and analyses at a future scientific meeting.

The news has been well received; David Sinclair tweeted: “Super excited about positive human data at @CohbarInc, a mitochondria-focused public company I cofounded with friends Nir Barzilai & Hassy Cohen to extend healthy lifespan. The future is getting closer!”