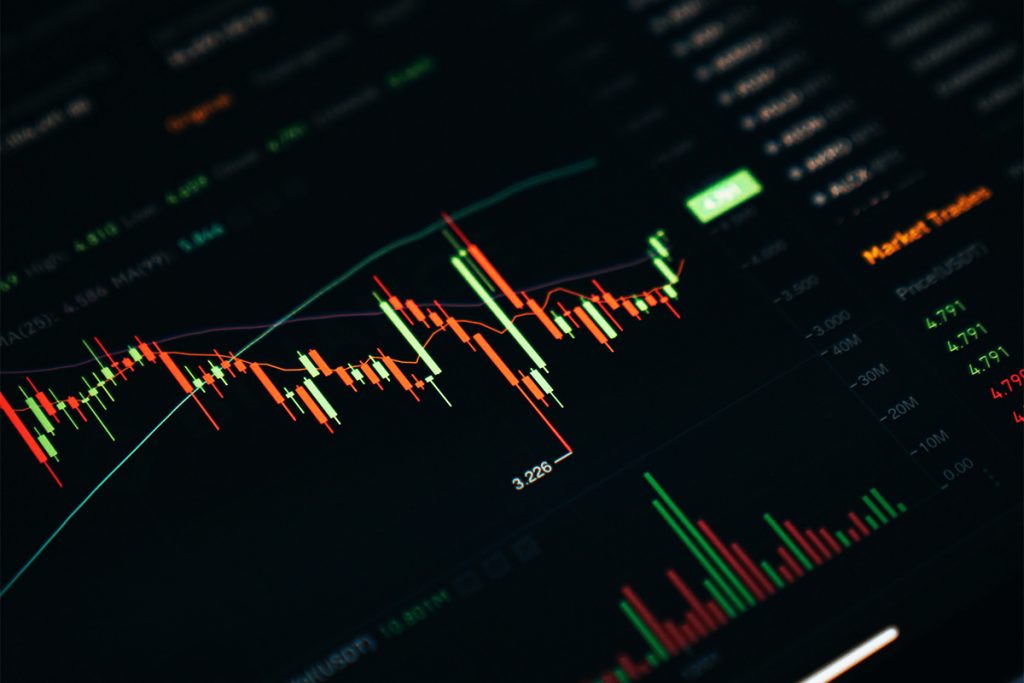 Coinbase’s Brian Armstrong plans to sell 2% of stock to fund scientific research to “help solve some of the biggest challenges in the world”.

Coinbase CEO Brian Armstrong has announced he plans to sell about 2% of his holdings in the platform over the next year to fund scientific research.

Longevity.Technology: Armstrong founded Coinbase – a secure online platform for buying, selling, transferring and storing cryptocurrency – in 2012. According to a company statement, Armstrong owns controls 59.5% of its voting shares and Forbes put his share ownership at about 19% of Coinbase’s shares, which would put his holdings at approximately $2.7 billion. Although Armstrong was not specific about amount, 2% would mean a donation to scientific research of about $54 million.

Armstrong received a further boost this month when Google announced it was partnering with Coinbase to allow customers to pay for cloud services in cryptocurrencies; rolling out next year, this is a very different approach from the one Google took in 2018 when it said it would ban all cryptocurrency-related advertising.

“I’m passionate about accelerating science and tech to help solve some of the biggest challenges in the world. To further this, I’m planning to sell about 2% of my Coinbase holdings over the next year to fund scientific research and companies like @newlimit + @researchhub“

And to to make sure the wider world realised that he still planned to captain the good ship Coinbase, Armstrong clarified:

“For the avoidance of doubt, I intend to be CEO of Coinbase for a very long time and I remain super bullish on crypto and Coinbase. I’m fully dedicated to growing our business and advancing our mission, but I am also excited to contribute in a different way.“

Armstrong has previously indicated interest in this area; in 2020, he played a role in the foundation of ResearchHub, a tool that is rather like a DAO-flavoured PubMed. More than just a platform for the open publication and discussion of scientific research, ResearchHub’s users are rewarded with ResearchCoin (RSC), the company’s own native token, for publishing, reviewing, criticising and collaborating in the open.

Then last year, Armstrong founded NewLimit, a company that kicked off with $105 million in initial investment; NewLimit is working towards the radical extension of human healthspan using epigenetic reprogramming.

Armstrong’s decision shows that the worlds of crypto and longevity are continuing to collide; VitaDAO continues to go from strength-to-strength and Angel Versetti’s Moon Rabbit has partnered with the Foresight Institute to allocate grants and research funding towards “preventing or curing almost every disease and injury, including the currently inevitable disabilities of aging.”

Plus we have seen Ethereum’s founder Vitalik Buterin shower donations on various longevity organisations, including Impetus Grants, Longevity Prize, SENS and the Methuselah Foundation, and the Longevity Prize also benefited from a $51m donation from Justin Sun, founder of the cryptocurrency platform TRON.