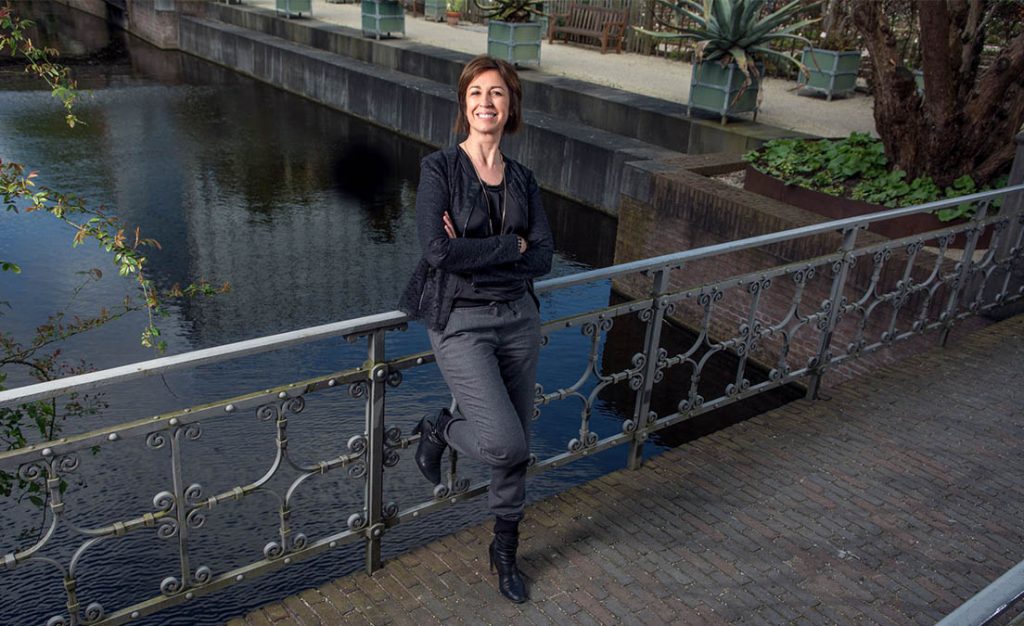 Rejuvenate Biomed closes in on €9 million funding round for human trials of sarcopenia-targeted combined drug.

Already well-known for its beer and bureaucracy to its chocolate and waffles, Belgium might soon also be famous for its contribution to the battle against aging. Or at least it will be, if Rejuvenate Biomed fulfils on its promise. With a platform for identifying combinations of existing drugs that target multiple pathways of aging, the biomedical start-up is already gearing up for human trials of its lead compound. We recently caught up with the company’s founder and CEO Dr Ann Beliën to find out more.

Longevity.Technology: Like many innovators in the longevity sector, Beliën has a personal reason for targeting aging. In 2016, while working in prevention during her 18-year career at Johnson & Johnson, her father started to suffer from age-related diseases.

“It’s not like a regular disease, where you can really focus on the origin, look at the target and fix it. In an age-related disease, something else seems to be happening – in my father’s case, we could control it, but we could not cure it.”

This led Beliën to the field of geroscience, where she was “blown away” by the amount of information that was available, and all the work that had been done in area by researchers in recent years.

“In the biology of aging, multiple pathways are being disturbed, and all organs are being impacted,” she says.

“One age-related disease will pop up first, depending on what your own weak spot is, but all the other organs are also negatively impacted and will soon start to fail as well, because everything is intertwined.” 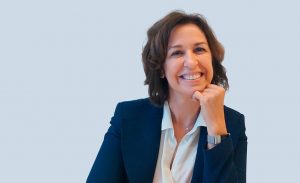 Beliën increasingly focused her attention on addressing the challenge of aging, and reasoned that if she wanted to find treatments that would work, the most important starting point would be to have a safe product.
“And how do we know when a compound is safe?” she asks. “Well, if a product is on the market for a long period of time, the safety data records are available. So that’s where we started – looking at compounds currently on the market and trying to figure out if they’re safe enough for our target population. And then if we look for a hint that they may also have an impact on the biology of aging.”

To help her in this quest, Beliën and her team built an artificial intelligence platform to link existing compounds and their mechanisms of actions to targets involved in aging.
“Next we thought that if we want to make a difference, we probably need to hit multiple mechanisms – hitting one was probably not going to do the trick,” she says. “And in that case, we needed to combine compounds.”

“So we started to look which of the safe compounds are hitting different targets within similar and complementary pathways, active in different mechanisms. And that’s how we started to combine products.”

Convinced that she was onto something, Beliën took the plunge in late 2017 and left Johnson & Johnson to start Rejuvenate Biomed – a company founded on the principle of creating synergistic combination products that target aging. The company’s early backers were business angels, who bought into Beliën’s conviction that indication expansion or “repurposing” could hold the answer to beating age-related disease.

“People sometimes panic a little bit when you talk about repurposing and find it not sexy enough, or are concerned that there’s no way you can earn back the investment,” she says. “But we found a very interesting way of generating IP – because we have a combination product, which has a new characteristic due to our synergistic approach, we are able to file a patent around that combination.”

“By repurposing, we have the advantages of knowing the safety data, combination possibilities, preclinical data, even clinical data. And we also have the advantage that we have created a compound with a new characteristic, provide IP protection and provide pricing options and so on. So that became a very interesting business opportunity.”

Rejuvenate Biomed’s first compound, called RJx-01, is now ready for human trials, and the company is planning a clinical mechanistic proof of concept trial in 2021. The company is currently in the process of raising a €9 million funding round to take the company through the trial.

“We’ve already gathered €7 million, have a lead investor in place, and we’re in discussion with multiple VCs for the additional €2 million,” says Beliën.

“So we’re hoping that someone will be ready to sign up really soon,” she adds. “Obviously, we are open for discussing potential additional interest.”

The first trial will be followed by a Phase 2 human trial targeting the muscle-wasting disease sarcopenia. The two compounds that make up RJx-01 are still under wraps, but they have both been shown in the lab to target overlapping and distinct processes of sarcopenia, creating a synergistic effect. Beliën says that both genetic and regular-aging mice treated with RJx-01 outperformed non-treated animals on, for example, the treadmill, achieving effects that cannot be reached by the using the individual compounds on their own.

“The reason why we chose sarcopenia is because it has multiple similar mechanisms involved in traditional aging,” says Beliën, pointing to the lab results they have seen. “Based on the data, we saw that we do not only impact muscle, so we can impact sarcopenia, but we also see that we can impact other organs as well.”

This impact on other organs led to what Beliën calls “a little adjustment in our strategy,” which will see the company explore the mechanistic impact on multiple organs during the upcoming trial.

“That’s why we are now focused on the mechanistic study, because we know that we will have more options than just sarcopenia in the next phase,” she says. “So we want to explore and further elaborate on sarcopenia but also create additional opportunities for other diseases as well.”