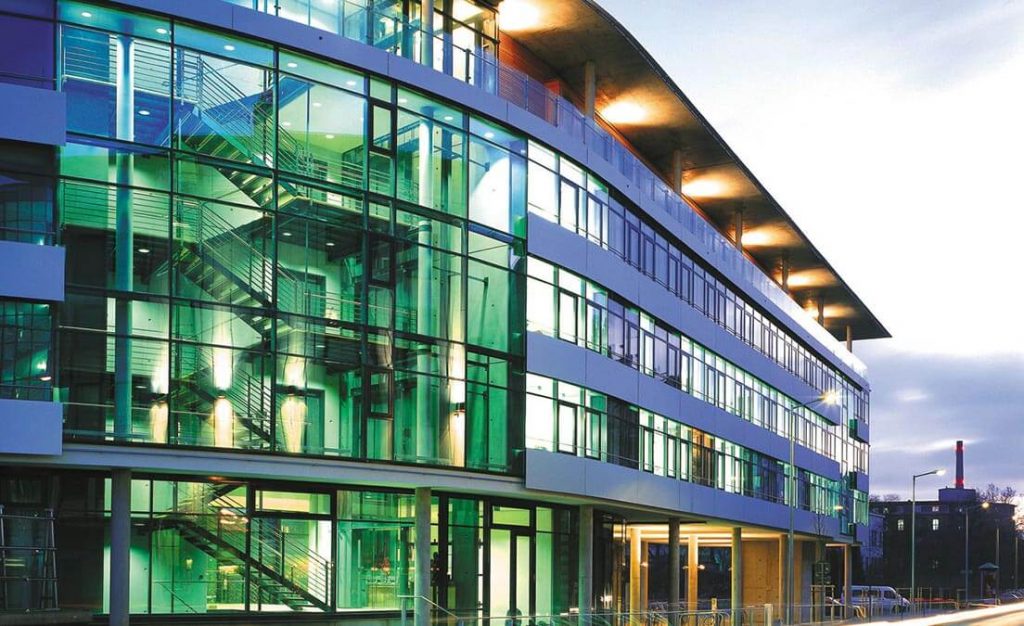 A study by researchers at the Max Planck Institute for Human Cognitive and Brain Sciences has shown that when telomeres change in length, changes happen in the structure of our brains.

Longevity.Technology: Telomeres are somewhat of a paradox. Long ones indicate a lower risk of some metabolic diseases and younger cells, but they can also predict a greater risk of some cancers. They clearly correlate to aging, but whether lengthening them through genetic or lifestyle intervention can delay or reverse aging still remains to be seen.

The TRL score for the technology addressed in this article is:  ‘Principles are demonstrated through experimentation.’

When a cell replicates its genetic material and divides, a few of the genetic sequence of instructional ‘letters’ at the end of each chromosome gets missed off. To avoid key genetic material being lost in the division process, the telomeres are made of the same sequence of nucleotides repeated again and again, so when one of those sequences doesn’t make it through the division process, no harm is done. The telomeres can’t shorten indefinitely, though, and once they reached a certain length, cell division stops and the cell either dies or becomes senescent (inactive and unable to repair itself). Uncontrolled cell division causes cancer, so telomeres are vital for our survival.

As well as the natural shortening process, telomeres can be shortened by genetics and unhealthy lifestyle choices, or lengthened with enzymes and a healthy diet and exercise. The Max Planck Institute team wanted to investigate whether changes in telomere length were linked to biological aging.

Researcher Lara Puhlmann of the Research Group “Social Stress and Family Health” explained: “To explore whether a short-term change in telomere length, after only a few months, might actually be associated with changes in a person’s biological age, we linked it to another biomarker of aging and health: brain structure [1].”

Participants in the study underwent four MRI examinations, each spaced three months apart. They also provided blood samples on the same dates and by examining the DNA of leukocytes from the blood samples, the research team was able to calculate telomere length by using a polymerase chain reaction. The outer layer of grey matter in our brains – the cerebral cortex – thins with age, so the team used the MRI scans to calculate the thickness of the cerebral cortex of each study participant.

Puhlmann commented on the team’s findings: “Across systems, our biological aging appears to change more quickly than we thought. Indices of aging can vary together significantly in just three months [2].”

The researchers found that lengthening telomeres were associated with thickening cortexes while shortening telomeres were associated with reductions in the amount of grey matter, with some similarities to dementia-sufferers exhibited. These changes occurred in an area of the brain called the precuneus, which is a central metabolic and connectional hub.

Although the results suggest that both changes in grey matter and telomere length might reflect changes in the body’s health and biological age, it is only a jumping off point with no evidence at this time to suggest one change causes the other, merely that there is a correlation with the changes in the body.