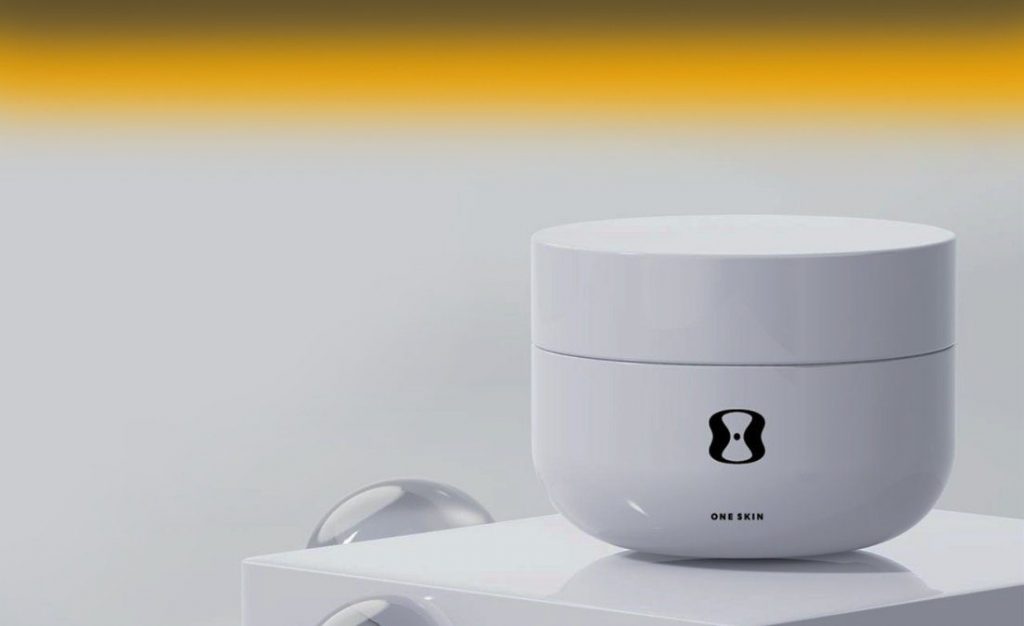 When is a cosmetic product also a therapy? When it’s a patented senolytic that tackles aging at a cellular level.

OneSkin began life validating how effective skincare products are, but realised that existing aging clocks and algorithms were not accurate predictors of skin age. The team developed its own skin aging clock based on skin-specific epigenetic DNA markers [1], as a platform to screen molecules for healthy aging and decided to put skin in the game by developing their own products for skin rejuvenation.

Longevity.Technology: OneSkin is looking at cosmetics from a Longevity perspective and treating the aging of skin, the body’s largest organ, rather than disguising it, or temporarily mitigating its effects. With the ‘new normal’ of endless online meetings, there has been a rise in cosmetic surgery enquiries – image what it’ll be like when we’re living to 120 with 8k ultra HD video conferencing.

By tackling senescent skin cells and halting the production of their associated toxic chemical secretions, OneSkin’s patented anti-senescent compound OS-1 reduces the molecular age of skin cells. The possible therapeutic indications for Longevity include reducing senescence-linked inflammation and healthspan expansion. The product, also called OneSkin, launches in October and we will be watching with interest.

The skin is the body’s largest organ; as well as a barrier against infection, it provides protection from chemicals, UV light and temperature fluctuation. This means keeping it young biologically will have both health and appearance benefits … healthy, well-functioning skin is better equipped to deal with tumours, ulcers and other dermatoses.

In designing their therapeutic cosmetic, the OneSkin team screened a synthetic library for antimicrobial peptides; these AMPs have applications that include tissue repair, antioxidant activity, collagen synthesis and anti-inflammatory activity. From an initial library of 200 of AMPs, the team looked at the four compounds that were most effective in reducing senescent cells in human skin and used an algorithm to generate research leads.

From those four candidates, the team were able to generate 800 novel sequences using the algorithm Joker; these were tested on the second round of screening that led to the lead compounds, OS-1 and OS-2, the two peptides with the most potential for tackling senescence (by 25-50%) caused by aging UV light and genotoxic stress.

For complete clarity, the team tested again OS-1 and OS-2 to access their anti-microbial properties; neither compound was able to reduce the growth of some bacteria strains such as S. aureus, which indicated that the lead compounds are not anti-microbial.

OneSkin is topically applied, so practically no contact with the bloodstream, and classed as a cosmetic, meaning a faster journey to human trials. The development has been mindful of its therapeutic destination and included additional safety studies to assess skin irritation, corrosion and sensitisation performed both in vitro and in vivo, as well as the standard Ames and cytotoxicity tests and karyotyping analysis.

Its ability to decrease immune response (tested in vitro so far), could address the effects of inflammation, as well as combating psoriasis, rheumatoid arthritis and lupus.

We spoke to Carolina Reis Oliveria PhD, CEO at OneSkin to find out a little more about the company’s commercial plan. She told us that OneSkin has pre-seed funding from Indiebio and SOSV and seed round funding from 2Future, a new, forward-thinking fund from Brazil which is investing in the US. There is also post-seed funding from some “very smart private investors betting on high impact and cutting edge technologies”.

Caroline also told Longevity.Technology that OneSkin is currently preparing for series A and engaging in the conversations associated with that at the moment, but is not actively raising right now. Commercially, the company plans to bring the product to market via direct website sales.
[1] https://clinicalepigeneticsjournal.biomedcentral.com/articles/10.1186/s13148-020-00899-1