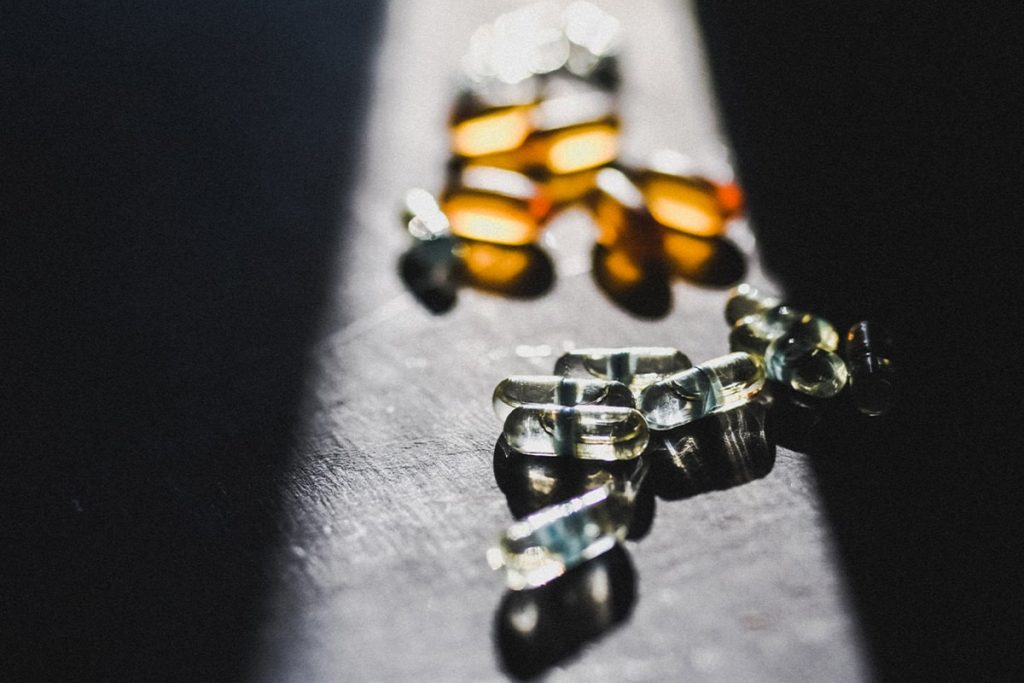 The senescence of alveolar epithelial cells (AEC) during aging has been found to be one of the main causes of respiratory diseases and the decline of lung function – could NMN supplements be the answer?

Senescence can be defined as a cellular response that reduces the proliferation of aged or damaged cells. Senescent cells can be characterised by certain specific metabolic and morphological changes, altered gene expression and adoption of a pro-inflammatory phenotype known as the senescence-associated secretory phenotype (SASP). SASPs are known to produce chemicals that can induce chronic inflammation and cause senescence of healthy cells. Several studies have been carried out previously for the establishment of a link between aging and senescence. These studies have reported that the number of senescent cells increases with age, which indicates that senescence itself can drive aging and loss of functionality of several cells. Senescence has also been found to be associated with many age-related pathologies such as type 2 diabetes, cardiovascular diseases, non-alcoholic fatty liver disease, renal dysfunction and fibrosis.

Longevity.Technology: The increase in age-related diseases has led to heavy global socioeconomic and medical burdens, with the result that various drugs, nutritional supplements, exercise programmes and other therapies are being recommended by doctors to mitigate the effects of aging. One of the antiaging products that has gained attention recently is nicotinamide mononucleotide (NMN).

NMN is a precursor of NAD+, acting as an intermediate in NAD+ biosynthesis; although a decrease in intracellular NAD+ has been reported with aging (which leads to a decrease in the function of various tissues and organs of the body including the lungs), NMN supplements can increase NAD+ levels in the body. Now research from the National Clinical Research Center for Geriatrics in China indicates NMN supplements mitigate age-associated physiological decline and pulmonary fibrosis in mice [1].

A significant change in the number and function of alveolar epithelial cells (AECs) is observed in lungs with age. AECs are mainly located at the terminal end of the respiratory tract and are classified into two types, type I and type II AEC. Comprising 99% of the lung surface area, they play important roles that include serving as a blood-gas barrier, gaseous exchange and immunomodulation. Therefore, reducing the senescence of AECs can play a major role in mitigating the respiratory system function and improving the longevity of individuals.

Senescent cells are known to have reduced proliferative properties due to the increased expression of cell cycle inhibitor proteins. Administering NMN supplements to C57/BL6 mice aged 8 to 10 months at a dosage of 500 mg/kg/day for 2 months has shown a reduction in the aging-related cell cycle inhibitor proteins. This suggests that long-term administration of NMN supplements can improve lung aging [2].

NMN supplementation was also found to alleviate the senescence of AECs by improving the phenotype of senescent cells; as the authors write in the journal MedComm:

Studies involving bleomycin (BLM) were carried out to determine whether NMN supplementation could also alleviate stress-induced alveolar aging. BLM is known to cause pulmonary fibrosis that is based on the induction of AEC senescence. It was found that NMN could mitigate the destruction of alveoli and the inflammatory infiltration of the interstitial that was caused by BLM. Furthermore, reduction of inflammatory cells and expression of senescence-related cycle inhibitor protein were also reported.

NMN’s protection against functional decline was demonstrated by:

The researchers’ enthusiasm for the longevity possibilities of NMN supplementation are clear; “Dietary supplementation of NMN might be a new and effective way to prevent and reduce aging‐related lung diseases and stress‐induced lung injury in the future,” they conclude [1].