News > BiotechCould senolytics be holding the cure for Alzheimer’s?

Could senolytics be holding the cure for Alzheimer’s? 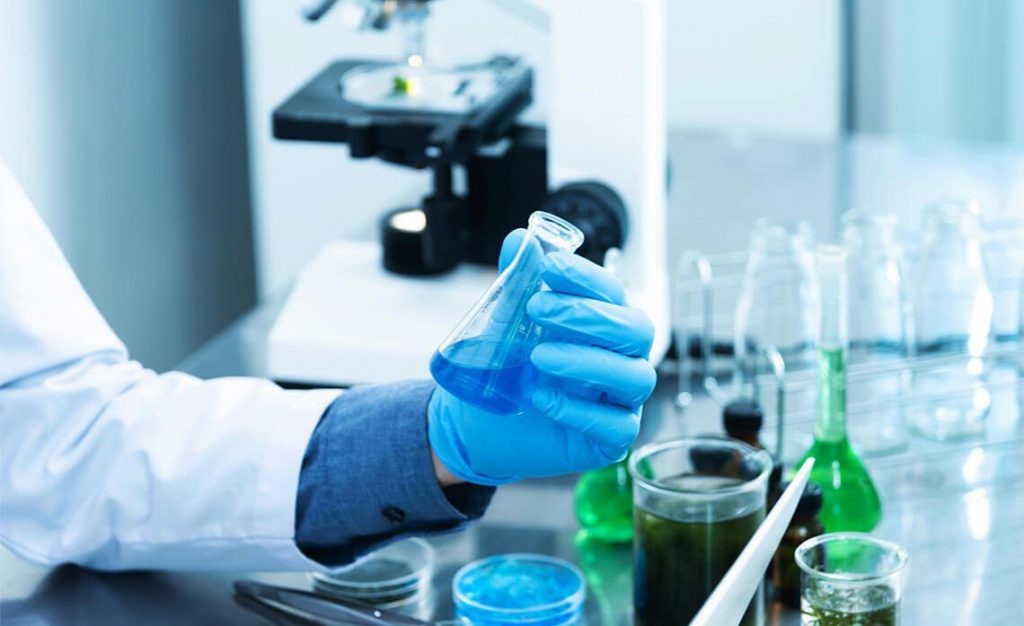 For years, scientists have assumed amyloid plaques caused neurodegenerative conditions like Alzheimer’s disease. Now the consensus appears to be shifting, and the implications for senolytics could shake an entire industry.

The story went like this: with age, junk protein clumps called beta-amyloids accumulate as plaques in the brain; stripping neuronal function as they grow, causing memory loss and enveloping the mind in an expanding blanket of static. This was Alzheimer’s disease, and curing it was just a matter of removing the plaques.

All in all it was a simple solution, clear in its therapeutic targets and accepted by a large portion of the research community for the past quarter of a decade. It’s also probably completely wrong.

Longevity.Technology: Given that studies are, so far, limited to mice, making any hasty and extravagant proclamations would be unwise. But the first signs of senolytics having a beneficial impact upon Alzheimer’s are there, with the strong possibility that senescence is one of a complex mosaic of factors contributing to the disease.

So far all of the drugs that have targeted amyloids, like solanezumab from Eli Lilly or bapineuzumab from Pfizer and Johnson & Johnson have failed their clinical trials. Then in March came another flop: Biogen announced it was discontinuing phase 3 trials of its amyloid-targeting drug, aducanumab, sending company shares tumbling by 29% [1].

Aducanumab was well designed, effectively removing the plaques from the brain. The only problem was that patients didn’t get better. “Aducanumab is dead,” declared Mizhuo analyst Salim Syed [1] “and we’d argue so is the beta-amyloid hypothesis.”

Syed’s argument is supported by a growing body of evidence, it’s not just that removing amyloid plaques in patients already experiencing memory-loss doesn’t work, preventing it from accumulating in the first place also provides no cure. “I’ve been a long-term adherent of the amyloid hypothesis, but starting to feel like this,” tweeted Michael Gilman [2], an advisor to a life-sciences venture capital firm. Accompanying the tweet was a gif of Monty Python’s Black Knight, his arms removed, insisting he had only suffered a flesh wound.

Where to next? Some scientists are chasing the remaining loose ends of the amyloid hypothesis; others have insisted upon a more radical departure to a theory that places Longevity at the front and centre of the battle against Alzheimer’s: fighting senescent cells.

Senescent cells are old cells that (having passed the limit of cell division called the Hayflick limit) can no longer divide. Accumulating over time in the body, these ‘zombie’ cells secrete inflammatory molecules called cytokines that cause damage to neighbouring tissues, triggering illness, inflammation and contributing to the symptoms of frailty associated with aging. They may also, according to a new body of research, be a potential cause of many age-related diseases like Alzheimer’s. If this is true then senolytics (the Longevity drugs designed to cure senescent cells) could provide a powerful solution to the disease, halting its progress upstream before symptoms even manifest.

The thrust of this argument comes from three recently published studies, which, when taken in combination, suggest an emerging trend for potential treatments to follow. First there are Drs Darren Baker and Jan van Deursen at the Mayo Clinic, who, having originally demonstrated that senolytics increased lifespan and decreased frailty in their mice subjects [3], also showed in 2018 that the drugs boosted memory in mice who had a protein buildup (tau) common to Alzheimer’s brains [4]. This was reinforced by a same year study by Dr Miranda Orr at the University of Texas Health Science Center [5], who found that senescent neuron cells are linked to unusual levels of protein build-up in mice.

Then in April 2019 Dr Mark Mattson and his team at the National Institute on Aging Intramural Research Program wrote in Nature Neuroscience [6] that senolytics restored memory loss in mice that were genetically engineered to accumulate amyloid clumps in their brains. Mattson et al found that, if surrounded by amyloid-beta plaques, brain cells known as OPCs become senescent, releasing toxic cytokines that inflamed nearby tissue and inhibited normal function. After weekly treatments with the US FDA-approved senolytic combo dasatinib and quercetin, the amyloid-beta levels dropped and mouse memory improved. This was all within three months.

The amyloid hypothesis also can’t be fully discounted yet. Despite the recent beating it has taken, in some circles it remains very much alive (like a zombie cell) if no longer kicking (like the black knight).

“The main reason targeting amyloid has failed isn’t because it’s biologically implausible, but because trials are targeting it too late in the disease,” says Dennis Selkoe of the Brigham and Women’s Hospital in Boston. “The most advanced shots on goal are still amyloid approaches, whether investors like it or not. We should be looking at others. But the amyloid hypothesis is not dead.”

Just resting, or nailed to its perch? Only time will tell.