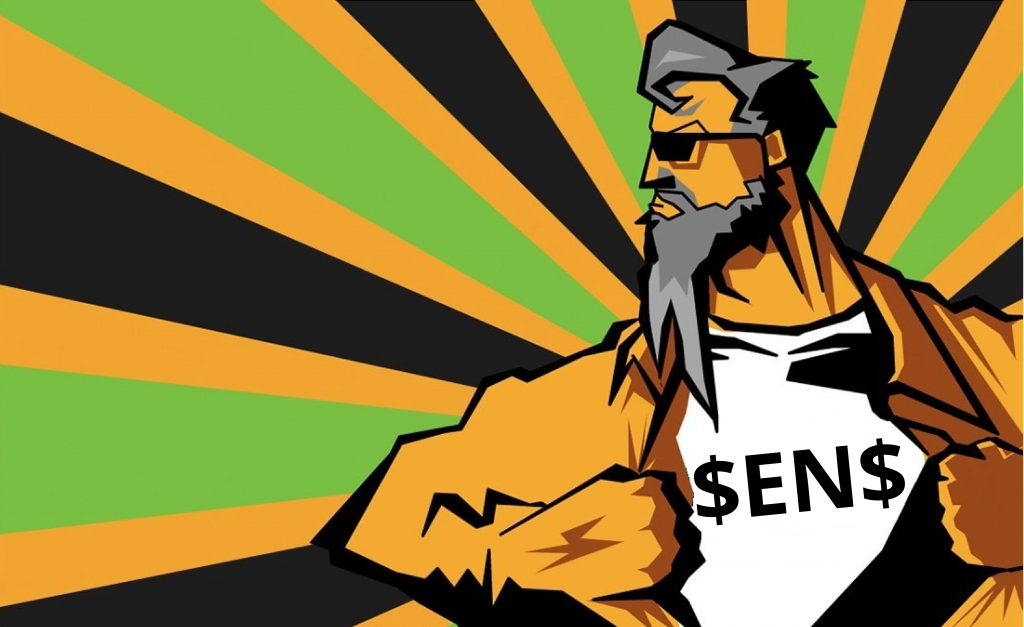 Longevity.Technology: Antiaging research has gone crypto. Recently, we’ve reported on crypto finance experts developing an interest in antiaging and a longevity-focused crypto platform launch a token auction, which raised over $5m for longevity research. The crypto space is fast-moving and the empowered holders can address issues such as equality or inclusion, or, as we are seeing, longevity research – as the saying goes, it all adds up, and when it comes to SENS, it is adding up to a lot.

SENS Research Foundation works to develop, promote and ensure widespread access to therapies that cure and prevent the diseases and disabilities of aging by comprehensively repairing the damage that builds up in our bodies over time.

Heart is asking that people “sacrifice”, or make a donation, to SRF during the sacrifice phase. Those that make a donation to SRF will be entered into the Airdrop and a given chance to earn Pulse when it launches, free of charge.

Richard Heart discusses the Pulse crypto airdrop
The sacrifice phase has been running for two days, and Dr Aubrey de Grey, Chief Science Officer and Co-founder of SRF described it as “mind-blowing”.

“We have already received somewhere near $20M in the past two days,” he said “Yes, you read that right. That’s four years of SRF’s recent annual budget.

This is ultra-time-critical: we are two days into the two-week window for donations, and starting in about 24 hours the credit that people will get in return for donating to SRF will start to taper (so we’ve been told).”

The Foundation thanked supporters on its website, commenting: “Donors like Richard Heart, and yourself, keep SRF doing the important work to treat and cure diseases of aging. We are immensely grateful.”

Find out more about the Pulse Chain Airdrop for the SENS Research Foundation.