News > BiotechCyclarity’s guardians are leading the battle against atherosclerosis 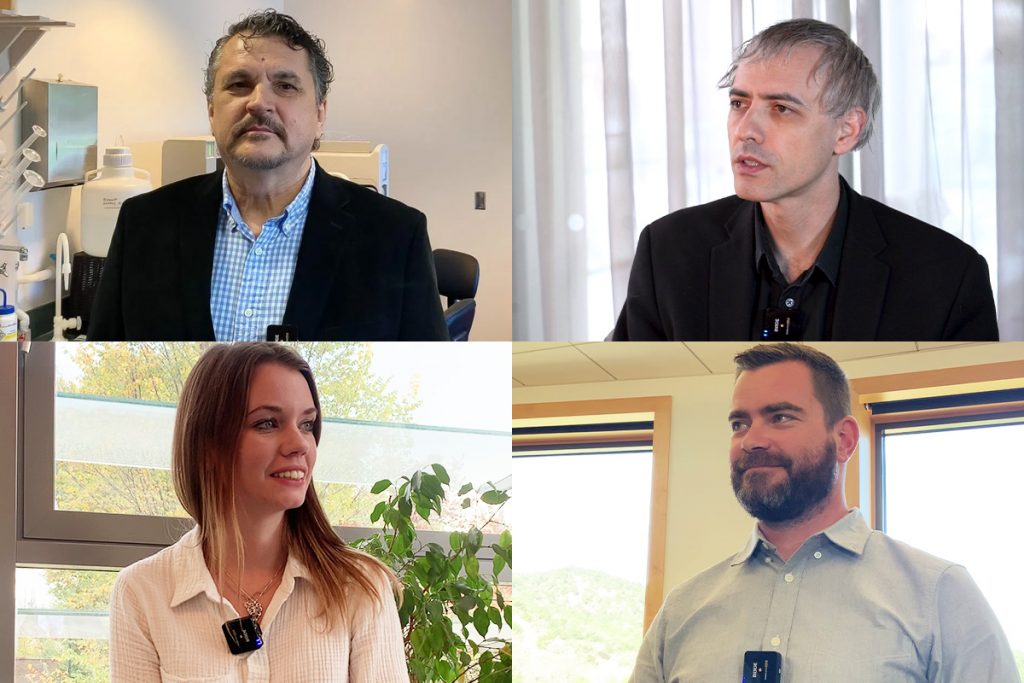 How a novel cyclodextrin platform is tacking bad guy cells and reinvigorating them to be guardians of the immune system.

Cyclarity Therapeutics has atherosclerosis firmly in its sights; with tech that removes arterial plaque by clearing the non-degradable oxidised cholesterol that accumulates within cells in the arterial walls, the company is well-placed to deliver its long-term goal of simple and affordable preventive therapy for the world.

Longevity.Technology: Cardiovascular disease is the world’s number one killer, but many people don’t even know they have atherosclerosis as the first indication can often be a fatal or life-impacting event such as a heart attack or stroke. The first true disease-modifying treatment, Cyclarity‘s rationally-designed cyclodextrin molecule (UDP003) is set to change all that.

We’re excited by Cyclarity’s platform, so we were delighted to sit down with CEO of Corporate Affairs Mike Kope, CEO of Scientific Affairs Dr Matthew ‘Oki’ O’Connor, Director of Biology Dr Daniel M Clemens and Head of Scientific Computing & Co-Founder Amelia Anderson to find out more about how it all works.

They are so incredibly safe! We studied how they work, figuring out what made them so safe and what it is about them that makes regulators accept them. Then we mimicked those properties when designing new therapeutic molecules, but traditional cyclodextrins have very low affinity for their targets, so you just use a lot, but we re-engineered them to become very powerful, so they can grab a target with very high affinity. Now we can start to approach the affinity an antibody for its target. We’re building molecules synthetically, the way that you build a small molecule drug, but we’re mimicking some of the properties of an antibody with the strength and the way that it binds… rather like a Pac-Man wraps around the target, rather than the way a traditional small molecule drug fits inside the binding pocket.

Improving on the status quo

Most of what’s going on right now is lipid management – amelioration of cholesterol and triglycerides using statins, PCSK9 inhibitors, fibrates and CETP inhibitors. All of these are simply designed to control cholesterol levels or triglyceride levels. There’s nothing reaching in to what we think is the underlying cause, which is when the cholesterol becomes oxidised and starts to defeat the repair system.

What we want to do is work underneath that driver, allowing the cardiovascular repair system to do its job again.

The exciting thing we’re doing is allowing the body’s cells – your own immune system – to reinvigorate their self-repair mechanism. We’ve be able to show with our experiments that application of our compound allows cells to regain phagocytic function; these cells that were once pro-inflammatory bad guy-type cells are now reinvigorated to be guardians of the immune system once again, taking apart the plaque from the inside-out.

That’s what’s really interesting! We have this class of molecules – these cyclodextrins – that we can tune the affinity and specificity towards any small hydrophobic molecule. It can be tuned to go after a wide range of molecules and we’re looking at preventing and treating age-related macular degeneration by going after those targets. We’d even like to tune our platform to environmental toxins or drugs of abuse and expand our pipeline, moving into the future with a whole new class of molecules.

It’s really exciting to have a class of compounds that we can aim at these type of toxins, rather than doing the normal pharmaceutical development of inhibiting enzymes and proteins that already exist in the human body.

Now we’ve shown we have specificity for our target, we can expand our methods to get specificity for other targets; there are lots of chemical modifications to cyclodextrins that can be done, and you can go after a lot of “molecular garbage” as we like to call it, which builds up as you age. Ideally, in the future, we want to use machine learning and AI algorithms to expand what we can go after.