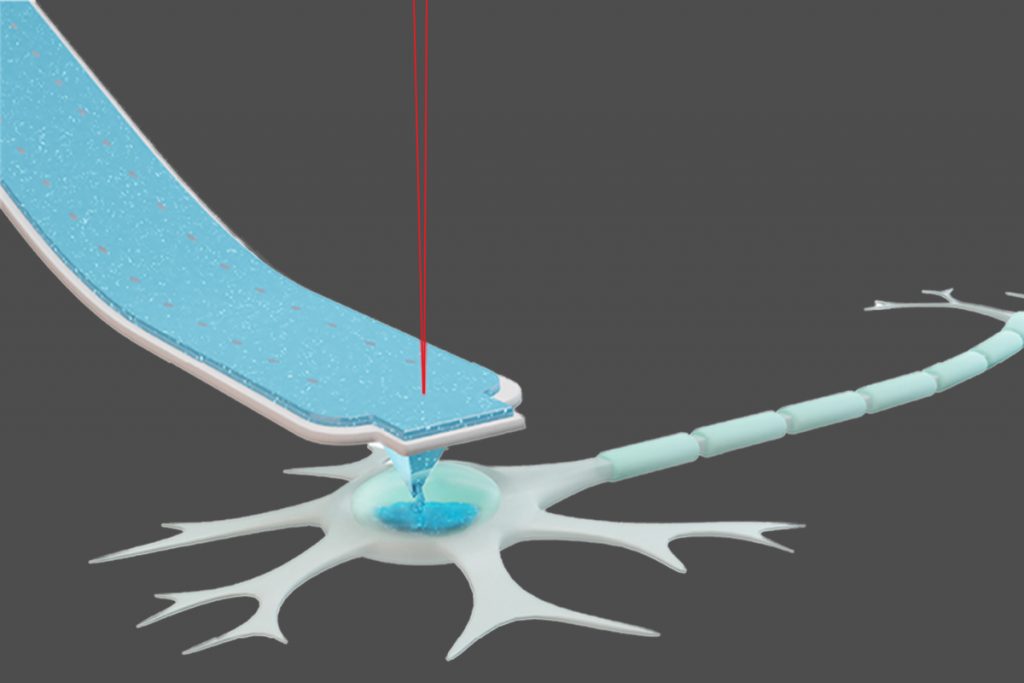 R&D project by Cytosurge and the Laboratory of Biosensors and Bioelectronics at the Swiss Federal Institute of Technology receives funding from Innosuisse.

Cytosurge, a provider for precision single cell manipulation, has announced that together with the Laboratory of Biosensors and Bioelectronics (LBB) at the Swiss Federal Institute of Technology (ETH) in Zurich it has been awarded a prestigious project grant funded by the Swiss Innovation Agency Innosuisse. Innosuisse is co-funding the collaboration to address a critical bottleneck in the research of pharmacology and the understanding of diseases by automating the creation and handling of single- and multi-cellular biological models in neuroscience.

Longevity.Technology: Interest in organ-on-a-chip technologies has increased in recent years, particularly in the field of pharmacological testing. However, the current methods largely lack the capabilities of manipulating biological models made of spheroids, organoids or single cells. Working with highly sensitive cells, such as stem cells (induced pluripotent stem cells; iPSCs) or neurons is especially challenging, and this obstacle hinders their efficient use in such systems. However, Cytosurge appear to have a solution for this, in its FluidFM® OMNIUM system, which is designed for single cell research.

Cytosurge’s proprietary FluidFM technology combines force microscopy with microfluidics, enabling gentle cell manipulation while preserving cell viability. The technology is especially suited for neurons, where maintaining the viability of manipulated cells is challenging. With its high precision, the FluidFM OMNIUM can precisely place single neurons in pre-defined patterns to control their growth into complex systems.

Now the unique capabilities of Cytosurge’s FluidFM® OMNIUM system will be leveraged through the neuroscience expertise of LBB, ETH Zurich, led by Professor Janos Vörös. The aim is to develop a method for autonomous recognition of viable neurons and their automatic repositioning into a defined pattern. Neuroscientists can then efficiently build highly defined complex model systems for neurodegenerative diseases starting from single neurons.

“This project addresses the most critical bottleneck of spheroid, organoid and single cell research,” said Professor Vörös, Head of the Laboratory of Biosensors and Bioelectronics (LBB) at the Swiss Federal Institute of Technology (ETH). “In collaboration with Cytosurge, the automated handling of these tiny biological objects with unprecedented precision enables us to create extremely well-defined neuronal networks consisting of multiple cell types to drive neuroscience from the bottom-up – starting from a single cell.”

By funding Cytosurge’s FluidFM technology for the study of neuronal functioning at the single cell level, the partners hope to provide tools that can efficiently enable the realisation of new organ-on-a-chip systems that could better mimic various neuropathies, such as Alzheimer’s, Parkinson’s, ALS and more.

“There is a huge need for biologically relevant models in the neuroscience field to better understand how brains work and how we can tackle neurodegenerative diseases,” added Dr Pascal Behr, CEO of Cytosurge. “From our interactions with the neuroscience community, we have realized that there is a great need in the research instrumentation market for solutions that allow researchers to go beyond what is currently possible in neuroscience. This project with Professor Janos Vörös, funded by Innosuisse, enables us to further optimize and automate our FluidFM® technology to develop such neuronal network models even faster and with even higher precision. Our aim is to accelerate neuroscience research to find therapies that can improve the quality of life for patients with neurodegenerative diseases.”