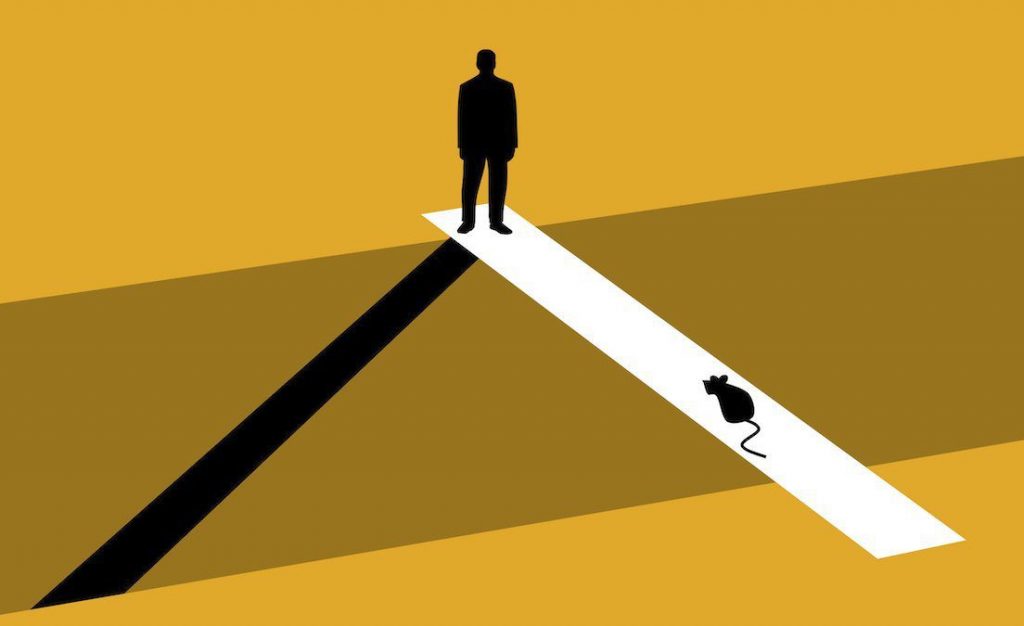 Mouse models used for research in aging therapies can only go so far in progressing human Longevity.

Longevity.Technology: In this deep dive report we talk with experienced researchers about the problem of translating promising mouse models results into successful human trials. For investors, mouse model success is only part of the equation when assessing investment risk.
Mice form the bedrock of biomedical research. They have short lives, high reproductive rates and sufficiently resemble humans (while also being much more simplistic biologically) – this makes them the perfect model organisms for research. It’s highly likely that any therapy will have been tested in them before reaching human trials. But this time, it appears, the mice may have laid a trap for us. Just because a solution squeaks through the mouse models, doesn’t mean it will work in humans.

Many billions of dollars are invested yearly in trials to translate promising results across models. The truly disheartening fact is that many of these trial therapeutics, found to be safe and effective in mice, fail when tested in humans. In fact, according to an MIT study conducted last year, only 14% of the drugs that enter clinical trials come out having won FDA approval [1].

The outlook is even more concerning when it comes to investigations into aging and age-related disorders. Alzheimer’s disease, for instance, has been serving up three decades of financial torment for the pharma companies invested in finding a cure for it, with Biogen’s discontinuation of its phase 3 trials of aducanumab being the most recent [2].

The trouble springs from a simple fact: mice don’t naturally suffer from Alzheimer’s disease, so any researcher designing a trial for an in-human drug must first induce the symptoms in the mouse brain [3].

When the drugs that successfully cure the induced symptoms in the mice fail to make a dent on the real disease in humans, researchers are left with a counterfactual question they can’t answer – is their hypothesis for what causes the disease wrong? Or have they just inaccurately modelled its symptoms?

With so many Longevity therapies sitting at this crucial juncture between the mice and human models, we decided it was time to get some expert advice from those looking to overhaul the system.

Ilaria Bellantuono, University of Sheffield and MouseAGE
There are a number of routes clinicians from all disciplines inside the aging field are taking. Some of them, like the EU organisation MouseAGE, are working to create a better institutional framework to focus the targets of aging trials and tighten up the gaps between successive clinical stages. By refining the ways in which already promising drugs are tested, they hope to be able to present more convincing cases for their clinical benefit.

“Right now, clinicians are very disease-focused. What’s come up from speaking to companies is that a lot of research lacks a clear route to market,” says the University of Sheffield’s Ilaria Bellantuono and MouseAGE working group chair. “What we’re doing now is designing things backwards. First we’re setting out who is going to benefit, what trials would need to look like in order to draw out that benefit, and then we work backwards, inferring the type of experiments in animals that will get us the right data to then translate these drugs into the market.”

Simon Melov, Buck Institute and GeroState Alpha
Tweaking our clinical parameters may work for drugs we already expect to be successful, but to ensure that new and undiscovered formulas make it through, we may need to revamp the trials themselves. “The way we test aging in animals is by survival studies, and if you’re going to carry those through for three years you need a fair amount of resources, budget and time to do it properly,” says the Buck Institute’s Simon Melov.

“And they’re really expensive, time-consuming and difficult — they cause a lot of frustration for many investigators. A lot of people want to change that by finding biomarkers. But, with a few exceptions, there’s not much that’s proven to be very robust in that area. At this point in time, there’s arguably nothing better than survival studies.”

Melov sees a lot more opportunity in refining the quality of the mice being used to model aging. “You can make the argument that we’ve been approaching aging from a sub-optimal perspective,” he says.

“Most of the animals we work with have been selected, and adapted, to work best in a lab environment. The mice we use are selected for their reproductive capacity, their ability to survive in tiny cages, and have 24-hour access to food alongside a 12-hour day/night cycle. These animals are not optimised from a lifespan perspective.

So when we develop therapies for them, we could just be correcting, pharmacologically or genetically, defects we’ve created in the first place. You know what we tend to find works best for individuals with those problems? More exercise and a better diet. My fear is we’ve been doing that – identifying pathways that correct for these things and then fooling ourselves that we’re making fundamental strides in the biology of aging, when all that’s happening is we’re correcting to a more wild-type level.”

Melov is tackling this problem by investigating ways to create new strains of model mouse — this time suited to aging.

“The mouse, the worm and the fly are all demonstrably unsuccessful at aging. And what we’re doing in our various studies is making them slightly less unsuccessful. Humans are one of the longest living mammals, so we’re already pretty good at aging. I have serious concerns that what we’re finding in mice will have limited relevance when translating it to people.”

He continues: “My concern is also that we have a whole bunch of things that are primed to be tested in humans right now, and if a bunch of them fail we may not take a lesson — we may just end up doing more and more, like in the Alzheimer’s case. We’ve had hundreds of successes in Alzheimer’s treatments in mice and none of them have worked in people. And yet we keep doing the same thing.”

One focus of Austad’s work is to look into other animal models that may be more suited to investigating the various biological causes of aging, with any future success coming from finding a close match (between ourselves and our models) in the area of biology we want to compare.

As a consequence, we will need to use various different models for different problems. Among Austad’s suggestions for animals that could be interesting new models for aging research sit with the mouse lemur, the marmoset, and the naked mole rat — all animals that live an exceptionally long time for their size.

“I think the most promising animals are dogs if we’re looking to develop something straight away,” he says. “We know so much about dogs. I would argue we can do health exams of dogs almost as well as we can with people. The current rapamycin trial in dogs is the way of the future. And that’s not to say we’d use them to develop new things, but as a basis for intermediate testing.”

If developed and integrated into an agreed upon structure, these additional model organisms could see aging trials take a much more specific path (based upon the particular target of aging researchers are investigating) with many more stops on the way — something that could help clinicians keep a hold on the important linkages between the trial animals they are developing therapies in, and the humans they are developing them for.

Nir Barzilai, Albert Einstein Institute
Finally, some researchers have moved their attention away from the model organism, and are pushing for a radical restructuring of how aging trials are run.

The TAME (Targeting Aging with Metformin) trial being conducted by the Albert Einstein Institute’s Dr Nir Barzilai is in the vanguard of this shift. Rather than attempting to cure one disease endpoint, it will look to delay the onset of any endpoint, extending the years over which subjects will remain in good health – their healthspan. “Aging really is the major risk factor in all of these conditions, so that’s what we need to target,

” Dr Barzilai explains. “We’ve clustered all of the major age-related diseases – cardiovascular disease, cancer, cognitive decline and mortality – and for every subject in our study we’re going to show that instead of contracting any one of them after, say, two years, subjects are going to contract one after four years.”

With all of these tectonic changes to the trial system happening at once, we may have to wait a little while longer before anti-aging drugs are flowing efficiently into the pharmaceutical pipeline. But all of the evidence points to the fact that change is certainly coming. “Right now, the field is brimming with optimism that we will be doing amazing things — and I’m sure we will!” the Buck Institute’s Eric Verdin told Longevity.Technology. “But I’m also sure there will be some bumps in the road.”