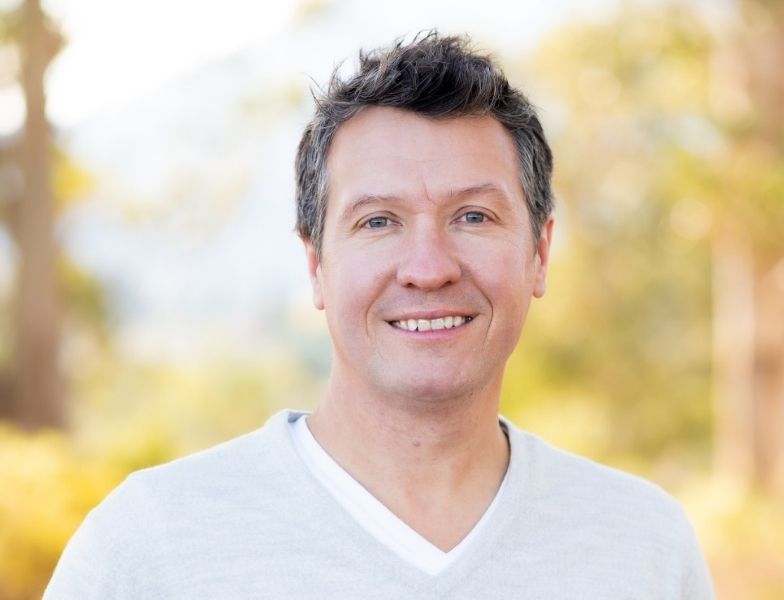 Silicon Valley and Singapore-based startup Arrive is on a mission to develop therapies for age-related diseases, and has developed a powerful deep learning discovery platform that has already been validated by major pharma companies, including Roche. The company recently appointed former Gilead Sciences VP Anuj Gaggar as its CEO, and is gearing up for a Series A funding round in the new year.

Longevity.Technology: Arrive is a little different from other early stage companies in the longevity field, in that it’s already generating revenue by offering its AI platform as a service to partners such as Roche. We caught up with Arrive’s co-founder and head of biology Andrew Brack to find out more about this interesting new AI player in longevity.

Brack is a UCSF professor with a particular interest in cellular biology and skeletal muscle regeneration. He has also worked in the labs of notable scientists in the aging field, including Stanford’s Tom Rando and Simon Hughes at King’s College London.

Following an introduction to Stanford researcher and AI specialist Evan Szu, who wanted to build an AI company with a focus on age-related drug discovery, Brack decided to join the venture as its head of biology and so Arrive was born.

“The great thing was, I realised that the AI people involved all knew each other,” he says. “They had long connections going back to college, they’ve all started companies before, so this was a risk minimizer for me.”

One of Arrive’s early decisions was where to base its labs and machine learning team, and the company decided on Singapore as its preferred location.

“We wanted to find a place which was receptive and positive towards longevity, and the Singapore government have always been really on the front wave of technology,” says Brack. “We were able to get a large grant from them to build out our machine learning team. And they liked what we were doing, so we got further support to build the wet lab.”

Combined with the service revenue it was able to generate, the grant support meant Arrive could exist without needing to do a Seed fundraising round. The company is now self-sustaining a 15-person operation, but Brack is quick to make it clear that the company is not simply interested in maintaining the status quo. He expects the company will aim to raise a Series A in early 2022 to accelerate its progress.

Broadly, Brack describes the company’s approach as taking “proprietary aging cell data, aging tissue data and human data, and then merging that together using AI to find those connections to be able to go from one to the other.” But one of the first challenges facing the company was how to prove that its AI approach actually worked.

“Everyone is doing AI, but how do you scale it, and how do you know it works?” says Brack. “And so our approach was to get a pharma company to validate it. If we can do that, we’re generating revenue from the start, we’re proving that it works and that it’s something that big pharma can’t do – otherwise they wouldn’t be paying us.”

So Arrive started out by targeting pharma companies in the digital pathology space. Rather than looking at aging, the company initially focused on an area with a clear market: cancer diagnostics.

“For us, that was still relevant in proving our platform could identify differences between cell phenotypes,” says Brack. “Whether it’s cancer or aging, it didn’t matter at that point. We would eventually move to training models on human data, but the main point was whether the platform worked and if it could be scaled.”

Very quickly, Arrive landed a customer in Roche, which has since become a valuable repeat customer.

“They keep coming back, so we’re doing something right,” says Brack. “But we quickly realised that we wanted to be more than a service provider. It’s enough to allow you to generate revenue, and prove out your model, but we didn’t want to stop there. It wasn’t the mission of the company and didn’t match with our goal of driving longevity.”

“We want to use our platform to identify novel approaches to aging, and this is the long-term goal,” explains Brack. “However, we don’t want to ignore all the known biology which is where in-license opportunities are interesting to us. To accelerate our program, we are prioritizing later stage assets – earlier stage assets require a lot more de-risking and have a longer path to the clinic”.

The appointment of Gaggar, who led the viral hepatitis programme at Gilead and was instrumental in bringing the biopharma giant’s antiviral drug remdesivir to market, is key to Arrive’s long term drug development vision, but also to its shorter-term in-licensing strategy.

“Anuj has a network of connections in the biotech and pharma space that can help us get assets,” says Brack. “I never realised how difficult knocking on doors would be. Pharma and biotech companies are big and busy – they are worried about billions of dollars, not a small company like us looking for in-licensing. So connections matter.”

“After spending more than eight years in the world of pharma, I was drawn to the opportunity at Arrive to take a fresh approach to the drug discovery and development process to change the course of diseases of aging,” Gaggar told us. “With world-class experts in ageing biology and machine learning, I am excited to watch Arrive focus on merging practical drug development with aspirational science to get the best outcome for patients.”

All indications are aging

Brack describes Arrive’s focus on aging as a “pragmatic” one.
“What we offer today is the de-risking of AI – we can do it, we have evidence that we can do it, and we have a team that has the expertise to bring a drug through the whole process,” he says.

“But this is about putting drugs into people, so let’s learn about aging biology on the way. And if that’s an acute indication, and that means the drug is at a lower dose or a shorter duration, that’s informative, and will inform how we then treat over a longer period.

“We’re never going to touch an indication that will not teach us about aging biology or does not directly impact the aging population.”