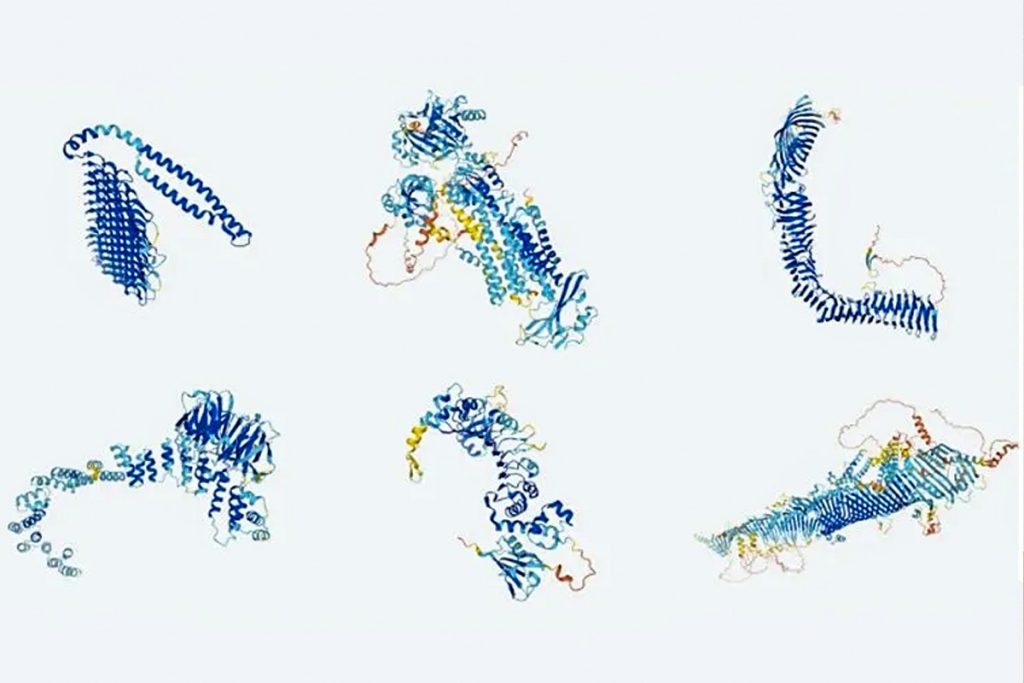 Isomorphic Labs, which was spun out of Google’s AI unit DeepMind last year, is building out its people power as it moves into the market. Alphabet is Google’s parent company, and as well as the globe-dominating search engine, it counts Calico, YouTube, Nest and Fitbit among those under its umbrella.

Longevity.Technology: Isomorphic Labs is on a mission to use AI and machine learning methods to accelerate and improve the drug discovery process. A pioneer in the emerging field of “digital biology”, Isomorphic Labs will harness the power of AlphaFold2, a platform that can predict the 3D structure of a protein directly from its amino acid sequence – right down to atomic-level accuracy, something Demis Hassabis, Founder and CEO, describes as: “A watershed moment for computational and AI methods for biology [1].”

Proteins are sequences of amino acids that bend and twist into 3D shapes to enable their function; while proteins of similar sequences often tend to adopt the same overall shape, proteins that have the same shape exhibit huge variety when it comes to their sequences. So, while it can be straightforward to sequence a protein and deduce its amino acid make-up, figuring out what shape it will be has been much trickier.

DeepMind’s solution to the 50-years old protein structure prediction is to deploy deep-learning neural networks that have been trained on hundreds of thousands of experimentally-determined protein structures and sequences and it’s a solution that has huge significance for drug discovery; not only can it accurately predict 3D models of protein structures, it can pretty much predict the shape of every protein in the human body.

The AlphaFold database provides open access to over 200 million protein structure predictions to accelerate scientific research as well as offering individual downloads for the human proteome and for the proteomes of 47 other key research organisms.

The Financial Times reports that: “Isomorphic has hired several executives and staff from both scientific and pharmaceutical backgrounds, as well as in machine learning, developing computer systems that can learn through data.

“The company is also expanding beyond its headquarters in London to a second office in Lausanne, Switzerland, home to a host of leading pharma companies including Roche, Novartis and Bayer, and Isomorphic’s chief technology officer Sergei Yakneen [2].”

Colin Murdoch, chief business officer at DeepMind, told the FT: “It takes about 10 years to take a drug [to market], and often most of them fail sadly, and so inspired by the work we did with AlphaFold, we took a deeper look . . . and basically built conviction that there was a real opportunity here to apply AI to reimagine drugs discovery [2].”

Isomorphic’s commercial expansion dovetails with accelerating growth of the sector; PitchBook data shows a surge in both US and UK funding, up from $668.5m in 2017 to over $1.6bn so far this year.