News > AgetechDeliver us from aging – the Quicksilver method 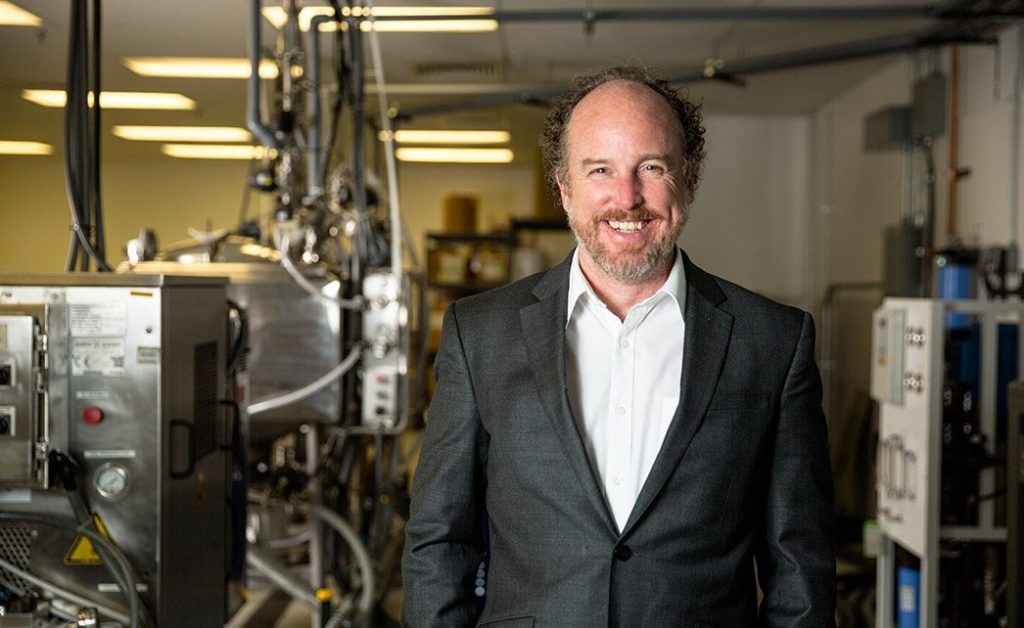 The COVID-19 pandemic has caused an upturn in the supplements industry; from enhanced immunity to general wellness, there are shelves of tablets, powers and unguents that promise various benefits. One company caught our eye recently – Quicksilver Scientific, which is based in Louisville, Colorado. There is nothing mercurial about Quicksilver’s push for the best bioavailability it can offer, using its own specially-developed nanoparticle technology to deliver antiaging nutraceuticals.

Longevity.Technology readers can try a month’s supply of liposomal NAD+ Platinum discounted from the regular $75.00.

For a 10% discount please use code LONGEVITY20 when you visit www.quicksilverscientific.com

Longevity.Technology: Supplements are big business; the global dietary supplements market was estimated at $123.28 billion in 2019 and projected to reach $230.73 billion by 2027 [1,2]. As well as being fuelled by C19, digitalisation of retail, awareness of health and availability of products are all contributing to growth. As the marketplace becomes more crowded, having the most efficacious delivery method could be a winner for both Quicksilver and its customers.

Proteins called sirtuins play a key role in the regulation of energy metabolism and aging, as well as being involved in the regulation of many fundamental biological processes throughout the body. At a biochemical level, their primary mechanism of action is removing acetyl groups from an amino acid called lysine found in proteins throughout the body. Removing this acetyl group activates the target protein, allowing it to perform its vital functions in the body.

Nicotinamide adenine dinucleotide (NAD+) is an essential cofactor required for the activation and function of sirtuins, but NAD+ levels decrease as we age, meaning that sirtuin activity also declines. Without sufficient NAD+, sirtuins cannot effectively regulate the body’s inflammatory balance, metabolism, and stress response system, leading to a breakdown of bodily functions. Research has found that raising NAD+ levels may help reverse signs of aging and lower the risk of many chronic diseases [3].

There are several NAD+ and NAD+ precursor supplements available, including powders and capsules, but Quicksilver uses a liposome delivery system. Liposomes are microscopic single to multilayer spheres made of phospholipids (the basic building blocks of cell membranes) and are one of the most common and well-investigated nanocarriers for targeted delivery because liposomal systems have the ability to ensnare both lipophilic and hydrophilic compounds, meaning a wide range of compounds can be encapsulated by the vesicles.

The phospholipid layer prevents the digestive system degrading the supplement, or hindering its absorption, and the ability of the liposome to cross the unwelcoming blood-brain barrier (BBB) means it can deposit its cargo intracellularly, enhancing lymphatic circulation of therapeutic compounds. Additionally, the phospholipids that compose the liposome fuse with and feed the cell membranes, ensuring proper membrane function to facilitate the absorption of nutrients.

There are a range of liposomal delivery methods in the supplement market, but the best things come in small packages. Some liposomes on the market use grades of phospholipids such as raw lecithin, or shearing methods that result in large (200–600nm) particles which are not as well absorbed.

We have an interview with Quicksilver’s Founder and CEO, Dr Christopher Shade, coming soon – stay tuned!