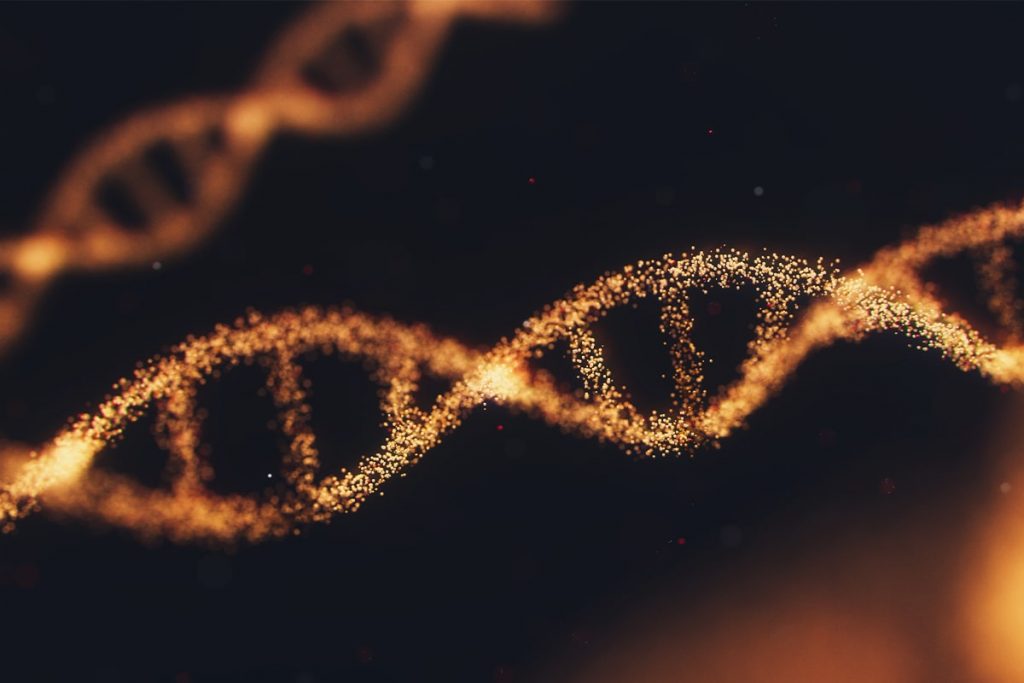 In addition to drastically cutting the time taken to analyse genetic data, Omecu intends to bring its benefits to a much wider audience.

University of Edinburgh spinout Omecu recently emerged from stealth and revealed its development of a powerful computational platform that simplifies and accelerates the analysis of genetic and epidemiologic datasets. The company claims that its technology can slash the time spent by researchers preparing and analysing this genetic data from days to seconds. It also aims to make this type of analysis accessible to researchers and clinicians who lack the technical skills previously needed to conduct it. While the platform is yet to be made commercially available, Omecu’s founders are planning to launch the product before the end of the year.

Longevity.Technology: As interest and investment in the longevity sector continues to grow, there are increasing calls for more fundamental research into aging. This research can now be supported by the huge growth in genomic and genetic data being generated. But accessing and analysing this data is both complex and time-consuming. With its goal of democratising genetic data analysis, Omecu may offer a path to help scale up the fundamental research being conducted in the longevity field. We caught up with co-founders Dr Oriol Canela-Xandri and CEO Les Gaw to learn more.

Working in the MRC Human Genetics Unit, and previously the Roslin Institute, at the University of Edinburgh, Canela-Xandri has been focused on the challenge of extracting information from genetic data and large data sets (such as those provided by the UK Biobank) for more than eight years.

“There are a lot of challenges, whether it’s access to data or having the skills needed to extract the relevant data,” he says. “For example, scientists working in longevity or a specific disease, often don’t have access to these sorts of resources, or the expertise to use them.”
Over the years, Canela-Xandri and his colleagues tried various approaches to solving these challenges, first using a supercomputer to crunch the data, and then creating pre-computed results to make the data easier to explore.

“All of these approaches created other challenges,” he says. “So we decided to create a platform that on one hand largely simplifies interaction between data owners and data users by keeping data protected – even from the analyst – thus removing barriers like data privacy and economic interest. On the other hand, we wanted to create a platform that was powerful enough to allow interaction with large datasets in real-time using relatively cheap, commercial grade hardware assets.”

Over the course of the last three years, the team worked on the algorithms, mathematical computations and hardware that would underpin such a platform.

“We initially created a web interface to allow anyone to easily explore some precomputed results on UK Biobank data, and we received lots of feedback from over the world,” says Canela-Xandri.
“Most interestingly, we heard from clinicians and people interested in specific traits and diseases that didn’t have the usual expertise, team, or the computing resources to do this kind of analysis.”

The development team also heard from researchers who were interested in the data that was being presented but wanted to be able to query datasets more deeply and in a more flexible way. For example, removing certain subsets of individuals, such as those taking a certain medication, removing individuals with a particular variant, or changing how a disease is defined.

“After two more years of research, we were able to create the core computation engine that was able to perform that kind of computation on huge data sets in one or two seconds,” says Canela-Xandri. “And we were also able to provide the ability to query the data through a web interface, allowing users to query data and change parameters, while simultaneously ensuring that the data is kept protected. At no point does any of the data ever leave the donor source.”

The work has now reached the point where it is ready to be commercialised – and so Omecu was born.

“The long process of fetching the data, processing the data, and conducting the analysis is estimated to take 80 or 90% of the time of highly skilled individuals,” says Canela-Xandri. “We estimate our approach could reduce this to just 10% of their time, leaving them much more time to explore the data and find results.”

In terms of specific target users, Canela-Xandri says that the Omecu is intended for anyone interested in simplifying the extraction of value from genomic and genetic data.

“Today, there are lots of ways to query data, and lots of different people in different areas interested in making such queries,” he says. “We have had interest from clinicians working in clinical practice through to wet lab researchers. For instance, one researcher we’ve spoken to is interested in senescent cells and wants to see how they can explore UK Biobank data in this area.”

While the time-saving enhancement is in many ways an “easy-sell” to researchers already involved in this kind of analysis, the bigger goal, says Gaw, is the opportunity to reach a different audience.

“For those people who already use this data, they know what it takes now, so if we can demonstrate how we can do it quicker then that’s an easy concept for them. But if you’re a clinician who doesn’t even know that this is possible, then you are harder to reach, so the democratisation aspect is probably our more ambitious goal.”

Gaw acknowledges the platform isn’t fully market-ready yet but says that all the capabilities are in place, and that Omecu is planning to “launch commercially in the next nine months.” To date, the company has been funded via grant funding, but Gaw is also now starting to speak to investors about a closing a seed funding round of between £500k and $1 million by the end of June.