News > BiotechDerm-Biome gears up for skin rejuvenation trial in 2022

Derm-Biome gears up for skin rejuvenation trial in 2022 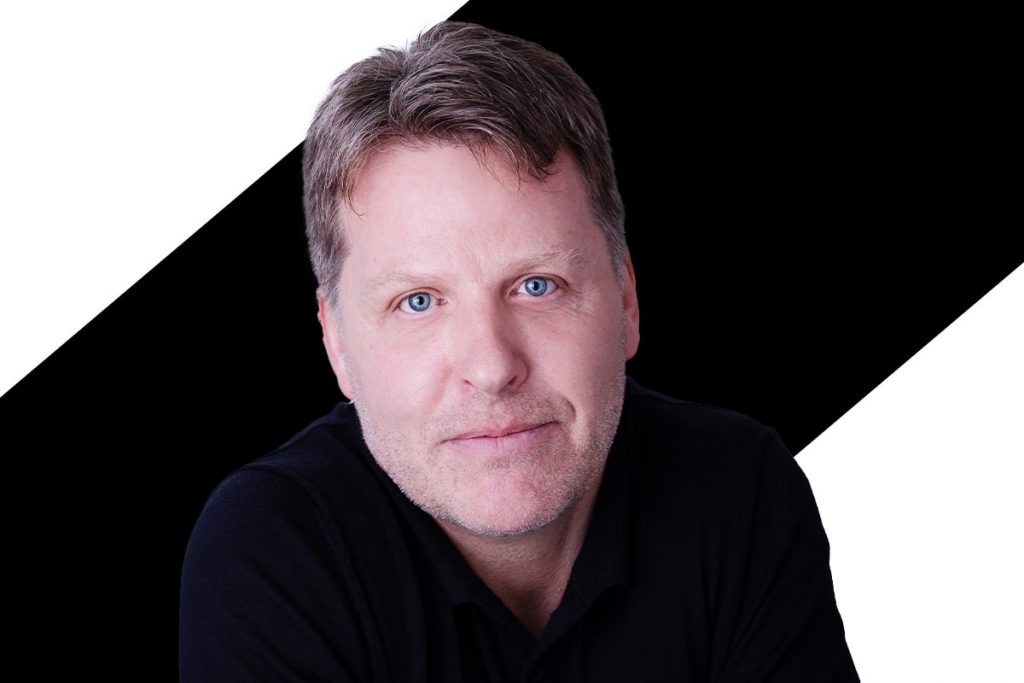 Vancouver-based Derm-Biome Pharmaceuticals and its sister company, Pan-Biome Pharmaceuticals, are developing novel, natural product-based compounds focused on targeting the chronic inflammation that is linked to many age-related diseases of aging and, indeed, the aging process itself. As its name suggests, Derm-Biome’s focus is on diseases of the skin, and the company is preparing to run a Phase I clinical trial in humans next year to investigate the safety, tolerability and efficacy of its compound on skin hydration and rejuvenation in a healthy adult population.

Longevity.Technology: With so much focus on technologies that will help us live longer and healthier, the issue of skin and the aesthetic aspect of aging is an often overlooked area of longevity. We think it’s such an important part of the field that we’ll be running a dedicated report on the topic next year. To learn more about Derm-Biome’s story so far, we caught up with founder and CEO Gordon Eberwein and lead scientist Dr Anne-Chloe Dhez.

The compounds developed by Derm-Biome and Pan-Biome have their origins in a company called Novelix Pharmaceuticals, which around 17 years ago developed a suite of compounds that show promise in skin disease. Eberwein, a veteran investor in early stage tech ventures, invested in Novelix at the time, but the financial crash around 2010 meant that funding dried up and the company’s team went on to other things.

“In 2017, I was ready to write off my investment, when the founder told me about an exciting new area of research called the microbiome and that it could explain some of the really interesting data that they had generated back in the day,” he says. “And so he asked me if I would be interested in reviving the company.”

To cut a long story short, Eberwein decided to acquire Novelix’s IP and started Derm-Biome to explore the science from a microbiome angle.

“We started from scratch, with our initial testing showing that the lead compound targeted Gram-positive bacteria, but not Gram-negative bacteria,” he says. “We then ran well-established mouse models in atopic dermatitis and psoriasis, and our compound showed significant and dose-dependant therapeutic effects. With the compound exhibiting potent antimicrobial and anti-inflammatory activity, we decided to run a mouse model study of the gut microbiome. And we were excited to find that our compound showed a very strong effect in modulating the gut microbiome.”

In fact, the data that Derm-Biome was getting from its mouse models was showing that the compound was inhibiting a wide array of cytokines that are over-expressed, not just in skin disease, but in chronic inflammatory diseases in general. So far the results have been universally positive, which Dhez, a molecular biologist by training, admits she wasn’t expecting.

“We are of course very excited because we have very good data on all these indications,” she says. “But I was also quite surprised, because it’s not often that every model you run gives you good results. We don’t know what it’s like to get bad data at this point, and this isn’t normal!”

The company’s compounds were derivatized because the original natural product alone was not soluble.

“Over the last twelve months we developed novel derivatives that are significantly more soluble and active than our previous lead compound, and at much lower concentrations,” explains Eberwein. “In the process we created new composition of matter, and filed a provisional patent in June for compositions and methods for the treatment of inflammatory skin conditions. We recently went head to head with an FDA approved topical drug and our compound significantly outperformed it.”

From skin to multiple indications

What the gut microbiome data showed was that there was a lot more potential in the technology than just skin indications, so a year and a half ago Eberwein decided to spin out Pan-Biome to explore indications in other areas.

“The two companies have a licensing agreement, with Derm-Biome retaining ownership to the compound’s uses in skin-related indications, and Pan-Biome acquiring the rights for all non skin-related conditions and diseases,” he says, outlining some of the many areas in which its compounds appear to show positive effects.

“In modulating the gut microbiome, our compound significantly affected microbes such as Akkermansia and Firmicutes, bacteria strongly linked to obesity and diabetes. And two of our compounds target oral pathogens P. gingivalis and F. nucleatum, which are linked to a growing list of diseases and conditions, such as colon cancer, rheumatoid arthritis, and Alzheimer’s disease.”

It wasn’t until the middle of this year that the company decided to look at longevity specifically, and decided to run a model in the C. elegans invertebrate with its newly developed compounds.

“We tested two of our compounds and they both increased the lifespan of the worms by up to 30%,” says Dhez. “We are about to rerun this trial with our two most active compounds. It will be interesting to see how well they perform.”

“We are looking to show that our compounds have the potential to slow the onset of age-related disease,” says Eberwein.

While it is still early days for the two companies, and there is a lot more work to be done, the kinds of preclinical data that is being seen in the lab is clearly worth further investigation.

“We’re still narrowing down compounds and each compound is hitting a wide array of cytokines, some different than others,” says Dhez. “For example, oxidative stress underlies many chronic diseases and resistance to stress could be a potential therapeutic strategy to slow down the development of age-related disease, and we have seen that our compound strongly induces Nrf2, a master regulator of the antioxidant response. Our compounds also appear to have an affect on mitochondrial function.”

On the skin aging side of things, Derm-Biome intends to submit a Phase I clinical trial application to Health Canada in the first half of 2022, with the goal of running a trial later in the year.

“As we will be testing a new compound, our Phase I trial will be run in healthy adult volunteers to assess its safety and tolerability,” says Eberwein. “Our secondary objective will be to determine if the compound can improve the anti-aging and skin rejuvenation process. When the previous company tested the prior lead compound on precancerous lesions, they noticed an improvement to the appearance of surrounding skin, so it’s always been in the back of our minds that these compounds could have antiaging effects on the skin.”

With so many potential avenues to explore, and still being at an early stage, the next steps for Pan-Biome are less clear, but Dhez is happy to follow the data.

“To be honest, we don’t know,” she says. “We are still at the very beginning, but I think the more data we generate, the more clear the path will become.”