News > InnovationDiet, obesity and role of intestinal stem cells in diabetes and cancer

Diet, obesity and role of intestinal stem cells in diabetes and cancer 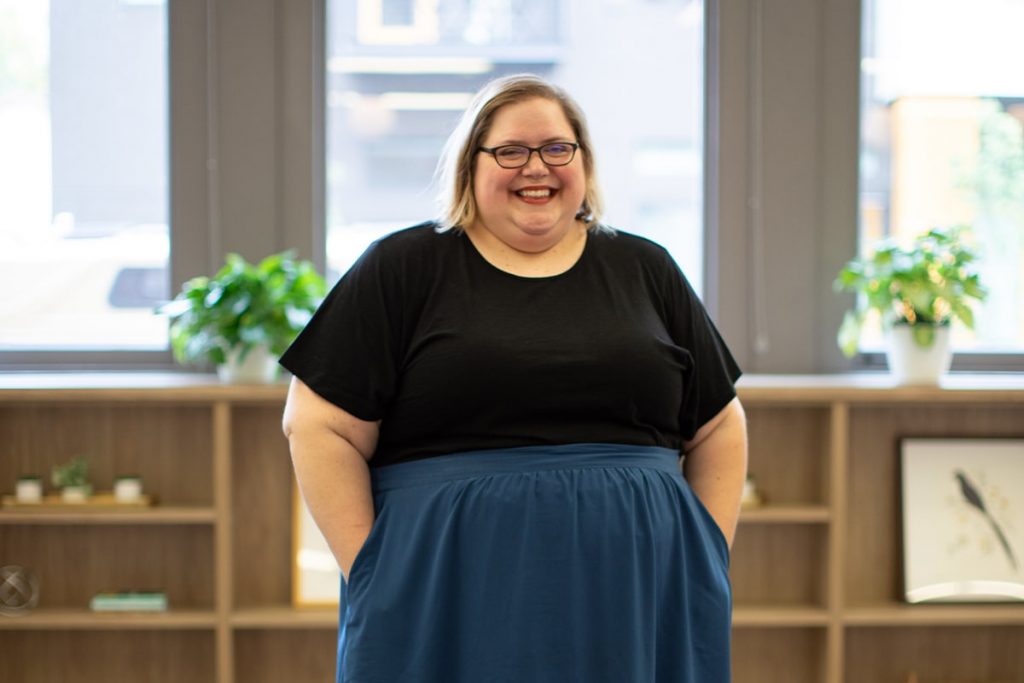 Obesity, increased risk of type 2 diabetes and colorectal cancer have been associated with excessive uptake of nutrients – but intestinal stem cells play a part in the process.

Diet-induced obesity has become not only a serious public health concern but also an economic problem. Type 2 diabetes is currently one of the most common diseases throughout the world, and The World Health Organization (WHO) estimates that approximately 422 million people throughout the world suffer from type 2 diabetes; these people mostly belonged to low- and middle-income countries.

The WHO also estimates that 1.9 billion adults were overweight and 650 million obese in 2016. Obesity has become a chronic, progressive disease comprising of remission and relapses. It is also reported to be an inducer of diabetes and other associated disorders.

One of the most important drivers of the growing occurrence of obesity and diabetes is the current obesogenic environment that involves high-calorie foods and physical inactivity.

The elimination of old and dysfunctional cells in human fat can serve as a treatment for type 2 diabetes. Surgical procedures that change the secretion of gut hormones were found to have beneficial effects on whole-body metabolism and appetite, as well as food intake [1]. Therefore, gut hormones can also serve as candidates for the treatment of obesity and diabetes.

Longevity.Technology: The gut serves as a central regulator of energy and glucose homeostasis and is responsive to dietary and nutritional changes. Continuous overnutrition can cause intestinal maladaptation and dysfunction that further leads to obesity and prediabetes. Additionally, a difference between gut morphology and physiology has been observed between obese and lean individuals. Addressing gut dysfunction at an early stage can help to fight obesity and its associated complications, thereby improving longevity, and a paper in Nature Metabolism unpicks the role intestinal stem cells (ISCs) play in the process.

The specialised cells lining the gut are involved in carrying out intestinal functions. These cells are constantly generated from intestinal stem cells (ISCs), which are known to possess multi-lineage potential and self-renewal capacity. Therefore, the dysfunction of the gut is thought to arise at the level of ISCs.

The administration of a western-style obesogenic high-fat/high-sugar diet (HFHSD) on mice reported enlargement of the small intestine, longer villi and decreased crypt density, and an altered cellular composition in the crypts. The intestinal epithelium renews every 3 to 4 days, and it is crypt cells that provide the stem cells for this renewal. Cell turnover, as well as differentiation, was also found to increase in HFHSD-fed mice [2].

HFHSD has also been associated with hyperproliferation resulting in an increased risk of gastrointestinal cancer and it also has an impact on enterocytes (intestinal lining cells) that results in an increased calorie intake and fat accumulation that can ultimately lead to liver cirrhosis and cancer.

As well as the impact on the morphology of the intestine, HFHSD was shown to induce hyperproliferation of ISCs and progenitors and to upregulate fatty acid synthesis and Ppar signalling. The study revealed that “functional maladaptation of the gut in response to an HFHSD is caused by disturbed ISC identity, changes in the regional identity of cells and an altered mature cell-type composition [2].”

By pinning down targetable pathways that are induced by an HFHSD, the research team, made up of scientists from Helmholtz Munich and the DZD (German Center for Diabetes Research), have fostered a deeper understanding of the pathogenesis of the metabolic syndrome.

As well as adding to the understanding of the workings of gastrointestinal cancer, this new understanding of the mechanisms of disease could aid in treatment of diabetes, important not only for lifespan and healthspan reasons, but economic ones too – researchers from King’s College London calculated that the global cost of diabetes is set to almost double to $2.5 trillion by 2030 [3].

The paper notes: “This new understanding of the mechanisms of disease is crucial to develop non-invasive therapeutic options to resolve obesity and insulin-dependent diabetes, for example by counteracting enteroendocrine dysregulation (for example, by elevating peripheral serotonin levels) and increased nutrient absorption (for example, by inducing distal enterocyte phenotypes) [2].”

It is also interesting to note the conclusion of the authors that: “Accumulating evidence indicates a link between peripheral serotonin and systemic glucose and lipid metabolism, as well as metabolic diseases [2].”

Although serotonin is difficult to measure, the research team noted that serotonin injections in mice “inhibits weight gain, hyperglycaemia and insulin resistance on an HFD,” concluding that reduced numbers of serotonin-producing cells and blood serotonin levels might promote the development of obesity [2].

Medications that act on the central serotonergic pathways are already an accepted course of treatment for obesity, but come with drug-associated complications. However, surgical interventional strategies are invasive and costly, so any research that allows obesity pharmacotherapy to be fine-tuned, as in this study is to be welcomed.

The evidence that the “intestine fine-tunes its response to environmental stimuli” continues to grow, and the authors rightly make clear that “careful selection and reporting of dietary information in animal studies is crucial to interpret and contextualize results [2].”