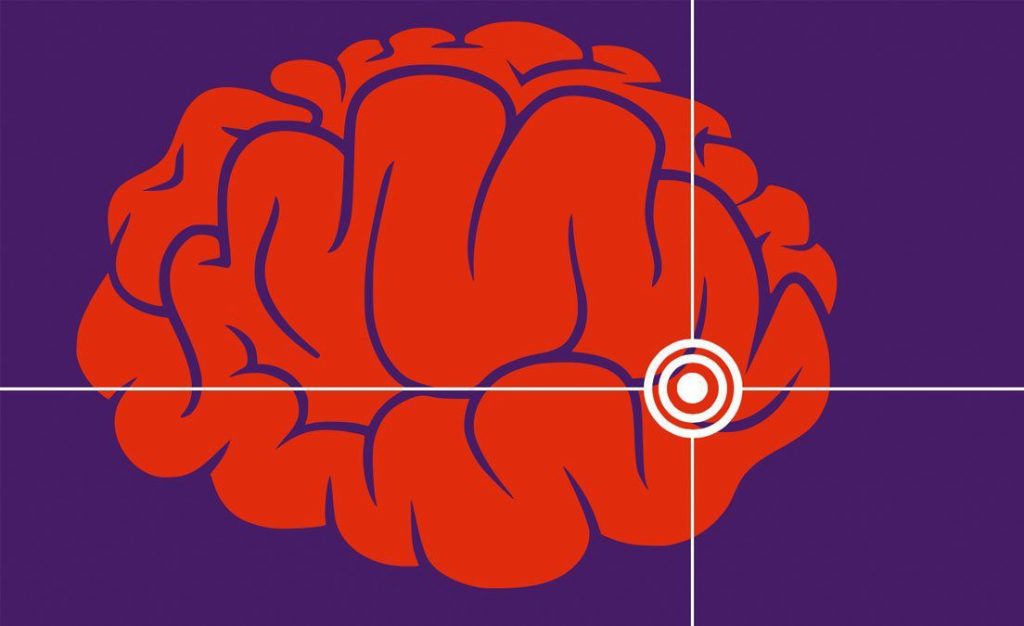 Digital wearables are fast becoming an established health technology with FitBit and Apple smart watches becoming a part of daily life. With an increasing demand for smarter and more useful health technology, the digital health field is expanding quickly and is expected to reach a global value of $53.2bn this year alone [1].

Longevity.Technology: Wearables have moved past measuring how many steps you take to becoming a significant platform for helping people with serious health conditions and peripheral devices connected to these platforms are attracting significant focus.

The latest in this type of wearables is being developed by the Chinese Army Medical University and China Academy of Engineering Physics who have created a digital wearable that could diagnose strokes more accurately. The device uses two light measurement techniques to create a reading of the body’s blood circulation and monitor when it detects a block [2].

As the leading cause of death worldwide, strokes are often difficult to diagnose in time ahead of effective treatment. With a slim window of 3 to 4 hours in which treatment must be administered, this device could give more people the ability to get diagnosed with enough time to receive treatment, making it an important and useful tool for both doctors and patients. The digital wearable is capable of monitoring haemoglobin concentration, tissue oxygen saturation and even the rate of blood flow for analysis.

The study for the efficacy of the device consisted of strapping one of the devices to a patient’s forearm and then using an inflatable arm cuff to block off the blood flow and oxygen to affect the readings.

Hua Feng, a researcher who worked on the project states that, “Our developed optical diagnostic device is sensitive to hemodynamic parameters, safe, non-invasive, cheap, and portable — which can be equipped in the ambulance, therefore our device can diagnose the stroke at the emergency site.” This means that not only can patients use it to monitor themselves in their home by themselves, but the device could be a new addition to hospital and ambulance services increasing the rate at which patients would receive diagnosis and treatment.

Despite the initial concept and the positive results, there are further clinical studies are still required to test the safety and gain the approval for the device to reach the final stage. The appearance of the device is also still likely to change from the testing stage until it is a commercially viable product as the researchers need to adapt the device for consumer use [3].

Although the device is still in early development stages, the potential to accurately detect strokes in a non-invasive method is a highly desirable concept for healthcare services. With the researcher’s plans to get this into the marketplace, the next few years may bring a technology that will allow us to diagnose strokes more efficiently than ever before.