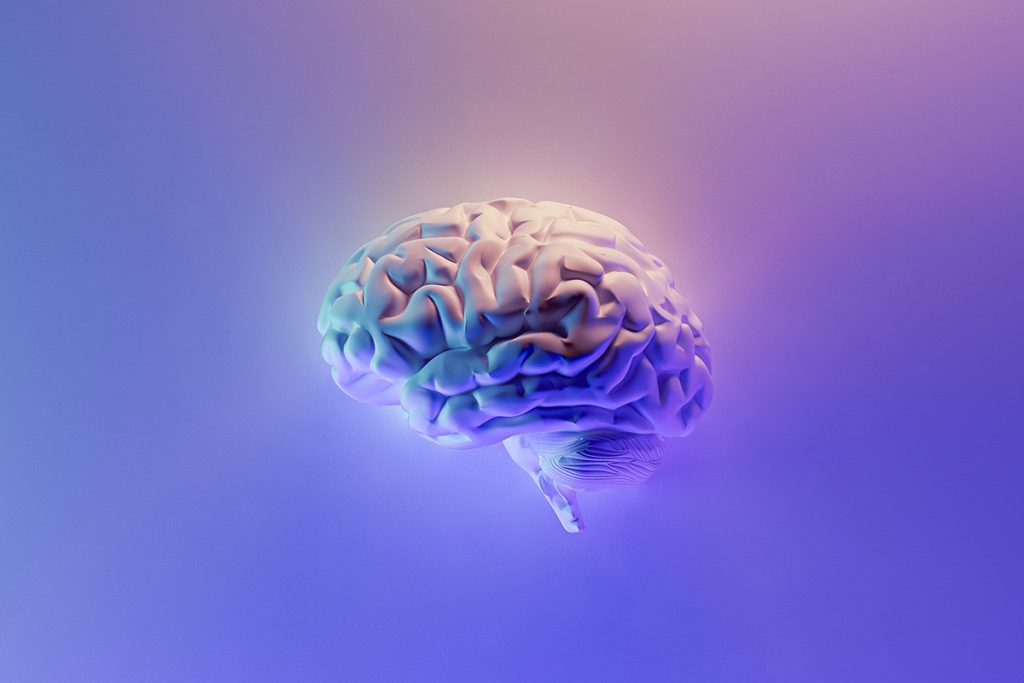 Aging is a complicated business involving myriad mechanisms at multiple levels. We accumulate damage across every aspect of our phenotype, which in turn, can affect our ability to cope with further damage. Inflammation, stress and metabolism changes all play a role and now a team of researchers from the Salk Institute and UC San Diego have revealed another factor implicated in the aging process – a class of lipids called SGDGs (3-sulfogalactosyl diacylglycerols). These lipids, which may have key anti-inflammatory effects, decline in the brain with age.

Longevity.,Technology: The research, which has been published in Nature Chemical Biology, serves to help unravel the molecular basis of brain aging, revealing new mechanisms that underlie age-related neurological diseases. This, in turn, offers future opportunities for therapeutic intervention.

“These SGDGs clearly play an important role in aging, and this finding opens up the possibility that there are other critical aging pathways we’ve been missing,” says co-corresponding author Alan Saghatelian, professor in Salk’s Clayton Foundation Laboratories for Peptide Biology and holder of the Dr Frederik Paulsen Chair. “This is a pretty clear case of something that should be dug into more in the future [1].”

SGDGs are a class of lipids, also called fats. Lipids contribute to the structure, development, and function of healthy brains, while badly regulated lipids are linked to aging and diseased brains. However, lipids, unlike genes and proteins, are not well understood and have often been overlooked in aging research. Enter Saghatelian, who specialises in discovering new lipids and determining their structures.

His lab, in collaboration with Professor Dionicio Siegel at UC San Diego, made three discoveries involving SGDGs. Firstly they found that in the brain, lipid levels are very different in older mice from leves in younger mice; secondly, they determined that all SGDG family members and related lipids change significantly with age, and, lastly, they found that SGDGs may be regulated by processes that are known to regulate aging [2].

To reach these findings, the team took an unusual, exploratory approach that combined the large-scale study of lipids (lipidomics) with structural chemistry and advanced data analytics.

They first obtained lipid profiles of mouse brains at five ages, ranging from one to 18 months, using liquid chromatography-mass spectrometry. Technological advances in this instrumentation vastly expanded the number of data points available to the scientists, and advanced data analysis allowed them to determine age-related patterns in the enormous lipid profiles. The team then constructed SGDG molecules and tested them for biological activity.

“SGDGs were first identified in the 1970s, but there were few follow-up studies. These lipids were essentially forgotten and missing from the lipid databases. Nobody knew SGDGs would be changing or regulated in aging, let alone that they have bioactivity and, possibly, be therapeutically targetable,” says first author Dan Tan, a postdoctoral fellow in Saghatelian’s lab at Salk [1].

The analysis showed that SGDGs possess anti-inflammatory properties, which could have implications for neurodegenerative disorders and other neurological conditions that involve increased inflammation in the brain [2].

The team also discovered that SGDGs exist in human and primate brains, suggesting that SGDGs may play an important role in animals other than mice. Further research will be required to show if SGDGs contribute to human neuroinflammation.

In the future, the team will examine how SGDGs are regulated with aging and what proteins are responsible for making them and breaking them down, which may open the door to discovering novel genetic activity associated with aging.

“With the understanding of the structure of SGDGs and our ability to create them in the laboratory, the study of these important lipids is now wide open and ripe for discovery,” says Siegel, co-corresponding author of the study [1].