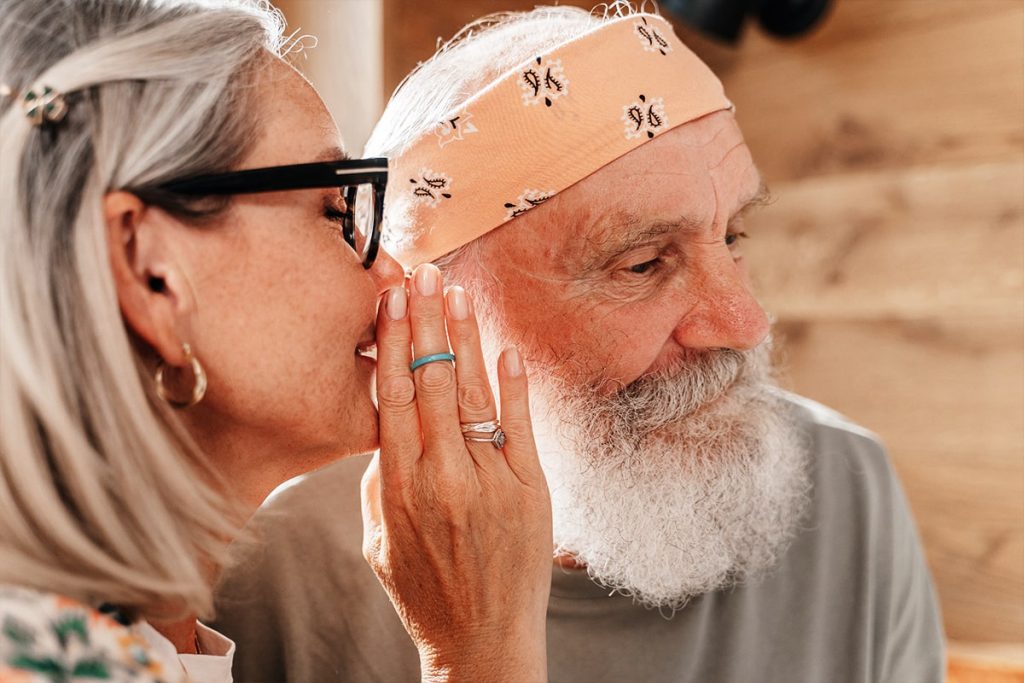 Hearing loss due to aging, noise and certain cancer therapy drugs and antibiotics has been irreversible because scientists have not been able to reprogram existing cells to develop into the outer and inner ear sensory cells – essential for hearing – once they die.

But Northwestern Medicine scientists writing in Nature report they have discovered a single master gene that programs ear hair cells into either outer or inner ones, overcoming a major hurdle that had prevented the development of these cells to restore hearing [1].

Longevity.Technology: Currently, scientists can produce an artificial hair cell, but it does not differentiate into an inner or outer cell, which provide different essential functions to produce hearing. The discovery is a major step towards developing these specific cells.

From 2000 to 2015, the number of Americans with hearing loss doubled, and globally the number is up by 44%, making hearing loss the second most prevalent health disorder worldwide [2]. Hearing loss can lead to social isolation and depression and research has suggested that a loss of hearing could be linked to cognitive decline and loss of memory and thinking skills [3].

“Our finding gives us the us the first clear cell switch to make one type versus the other,” said lead study author Jaime Garcia-Anoveros, professor of anaesthesia, neurology and neuroscience at Northwestern University Feinberg School of Medicine. “It will provide a previously unavailable tool to make an inner or outer hair cell. We have overcome a major hurdle.”

About 8.5% of adults aged 55 to 64 in the US have disabling hearing loss. That increases to nearly 25% of those aged 65 to 74 and 50 percent of those who are 75 and older, reports the Centers for Disease Control.

The death of outer hair cells made by the cochlea are most often the cause of deafness and hearing loss. The cells develop in the embryo and do not reproduce. The outer hair cells expand and contract in response to the pressure of sound waves and amplify sound for the inner hair cells. The inner cells transmit those vibrations to the neurons to create the sounds we hear.

“It’s like a ballet,” Garcia-Anoveros says with awe as he describes the coordinated movement of the inner and outer cells. “The outers crouch and jump and lift the inners further into the ear.

“The ear is a beautiful organ. There is no other organ in a mammal where the cells are so precisely positioned. (I mean, with micrometric precision). Otherwise, hearing doesn’t occur [4].”

The master gene switch Northwestern scientists discovered that programs the ear hair cells is TBX2. When the gene is expressed, the cell becomes an inner hair cell. When the gene is blocked, the cell becomes an outer hair cell. The ability to produce one of these cells will require a gene cocktail, Garcia-Anoveros says. The ATOH1 and GF1 genes are needed to make a cochlear hair cell from a non-hair cell. Then the TBX2 would be turned on or off to produce the needed inner or outer cell [1].

The goal would be to reprogram supporting cells, which are latticed among the hair cells and provide them with structural support, into outer or inner hair cells, preventing hearing loss.

“We can now figure out how to make specifically inner or outer hair cells and identify why the later are more prone to dying and cause deafness,” Garcia-Anoveros said, although he stressed this research is still in the experimental stage [4].