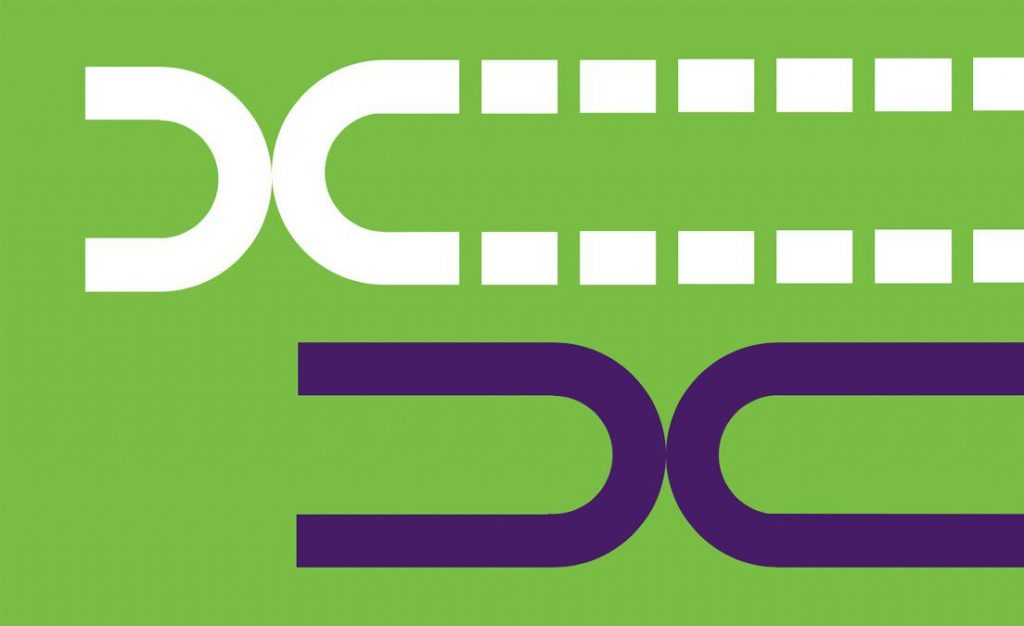 Researchers have found a way to predict species lifespan with telomere-shortening, could it lead to better individual biomarkers?

There are many different factors that contribute to the average lifespan of a species, but the mosaic of possible causes has, until now, proven resistant to simple methods of prediction.

Longevity.Technology: Telomeres are the tips of our chromosomes, which shorten as we age. This has led many to speculate that telomere length may correlate to, or (even stronger still) is a factor in, the physical decline that comes with growing older. This insight has led to as many fascinating studies as it has to quack supplements, but until now telomeres’ use as a predictor of lifespan has been limited.

But for no longer, if a study from the Spanish National Cancer Research Center is to be believed. As they reveal in Proceedings of the National Academy of Sciences [1], the authors have compared the telomeres of nine animals (mice, goats, dolphins, gulls, reindeer, vultures, flamingos, elephants and humans) to discover an equation that directly ties the rate of telomere shortening to expected lifespan.

For Maria Blasco, Head of the Telomeres and Telomerase Group of the CNIO and director of the study, then, her group finding such a clear correlation has allowed her to say something that most scientists dream of being able to say, “It suggests that we have found a universal pattern, a biological phenomenon that explains the lifespan of the species, and that warrants more research.”

The team derived their results from analysis of blood samples from a number of individuals within each species. In an ingenious twist on past experiments, which have already tried and failed to find a connection between telomere length and lifespan, the team instead looked at the rate at which the telomeres shortened. It is this variable that sees the most discrepancies arise between species – human telomeres shorten on average by about 70 base pairs per year, whereas those of mice do so by about 7000.

Once mapped onto a curve with species longevity, the CNIO saw that their choice of variable fitted the data surprisingly well. “The equation can be used to predict the lifespan of the species solely based on the rate of telomere shortening,” the authors write. The predictive power of their equation is better when looking for the average lifespan of the species (which in humans is currently 79) rather than the maximum observed age.

To Kurt Whittemore, first author of the paper, his team’s work places telomeres back into prime consideration as powerful predictors of aging. “There are people who are not convinced, and they say that, for example, mice live two years and have very long telomeres, while humans live much longer and have short telomeres; but we have shown that the important thing is not the initial length but the rate of shortening. And this parameter predicts the longevity of a species with a high degree of precision.”

Indeed, the precision mentioned is greater than any of the other parameters considered until now, like body weigh or heart rate. What remains is for the authors to expand their study to include the naked mole rat and bat, animals that are unusually long-lived for their size, with remarkably long lifespans in captivity of 30 and 40, respectively.

Which provokes a question, if lifespan can be predicted for species by this measure, could it eventually lead the way for a similar methodology for individuals within one species? At the time of writing, telomere-shortening rates could prove to be too imprecise a tool to be used as singular biomarkers, but the study here certainly holds some promise for things to move in the right direction.

And this is something that aging research really needs. If the pathway to discovering and developing therapies could be compared to a highway then the second stage of clinical trials, where efficacy is tested, is something of a rickety bridge. Moving from five to ten year human survival studies to biomarkers of aging that could measure efficacy in a fraction of a time is the next bold leap in aging research, and with studies like this one cropping up more often, we take a view that it could happen soon.