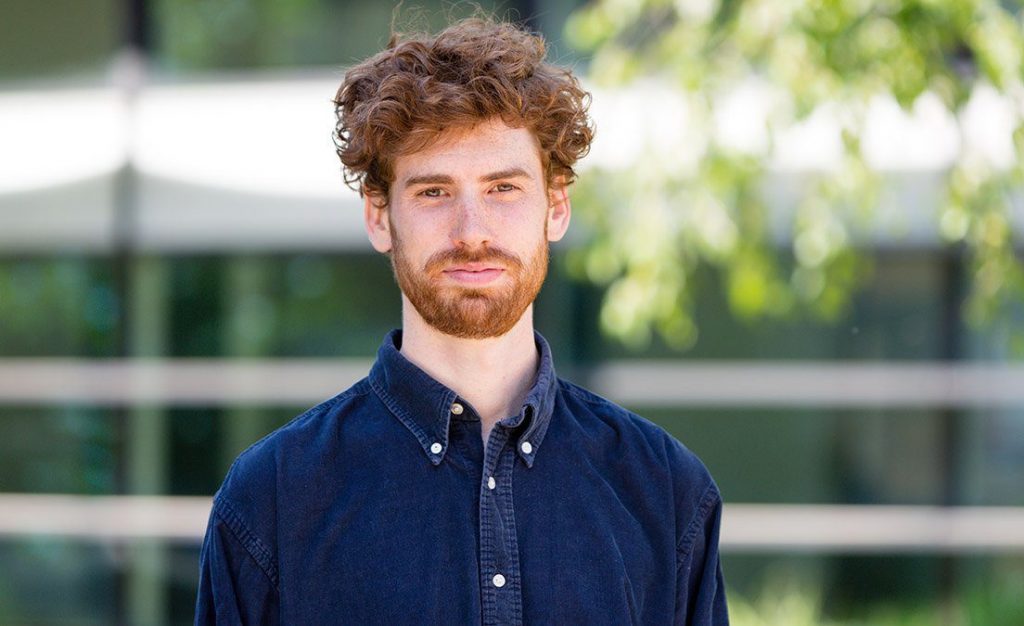 Epigenetics company Base Genomics has emerged from stealth with a team of leading scientists and an oversubscribed seed funding round of $11 million USD (£9 million GBP) to progress development of its DNA methylation technology. The funding round was led by Oxford Sciences Innovation and also included investors with industry expertise in genomics and oncology.

“The ability to sequence a large amount of high-quality epigenetic information from a simple blood test could unlock a new era of preventative medicine,” said Base Genomics founder and CEO Oliver Waterhouse (pictured above). “In the future, individuals will not just be sequenced once to determine their largely static genetic code, but will be sequenced repeatedly over time to track dynamic epigenetic changes caused by age, lifestyle, and disease.”

Longevity.Technology: We were interested to understand if Base Genomics’ tech was applicable to scaling-up Longevity applications – we’re reading more each day about tracking biomarkers and the use of DNA methylation to track the efficacy of various therapies. Waterhouse told us:

“Yes, longevity applications are most certainly within the remit of Base Genomics’ technology. DNA methylation is the most accurate molecular clock of chronological age in humans. There is significant potential to use the Base Genomics’ technology to quantify biological aging rates and test longevity or rejuvenating interventions. Studies using our technology will also be able to unearth links between ageing and disease, e.g. how changes in DNA methylation due to ageing could lead to individuals developing cancer.”

Interestingly, he also added: “We are also developing an enzyme that is highly linked to ageing and has been shown to reverse ageing.”

Base Genomics is led by a highly experienced team of scientists and clinicians, including Dr Vincent Smith, a world-leader in genomic product development and former Illumina VP; Dr Anna Schuh, Head of Molecular Diagnostics at the University of Oxford and Principal Investigator on over 30 clinical trials; Drs Chunxiao Song and Yibin Liu, co-inventors of TAPS at the Ludwig Institute for Cancer Research, Oxford; and Oliver Waterhouse, previously an Entrepreneur in Residence at Oxford Sciences Innovation and founding team member at Zinc VC.