Does anxiety affect your longevity? 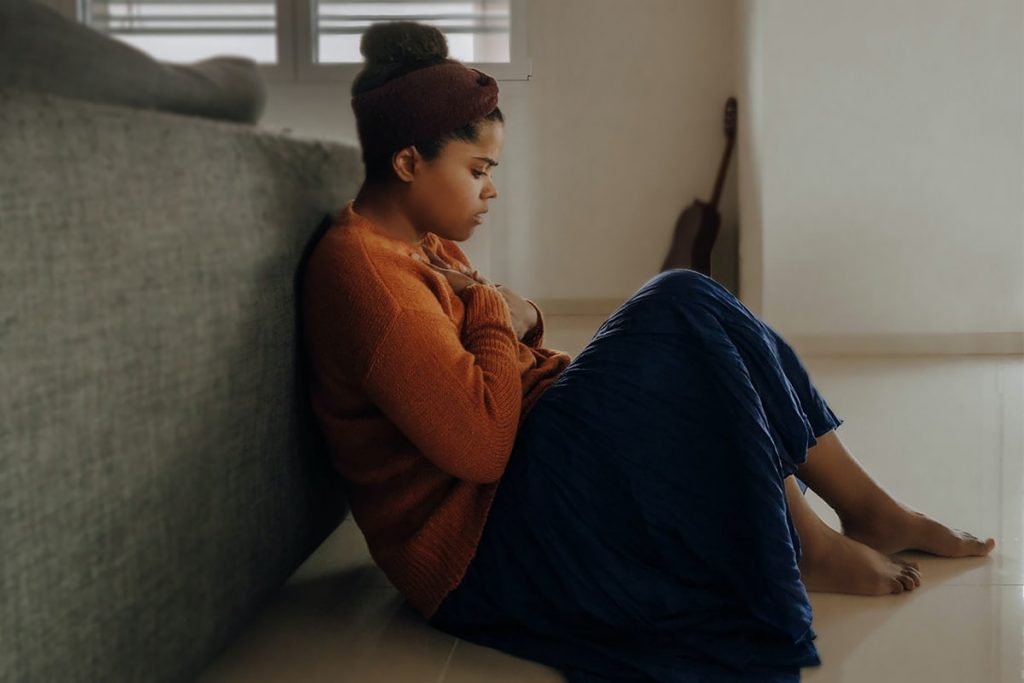 Consumer epigenetic data links anxiety to faster aging – and having specific genes may hasten the effect.

DNA analysis firm Muhdo has conducted thousands of biological age and epigenetic health tests, and the company has been mining this data to develop better algorithms. The company has told us that a recent algorithm development trial revealed people with anxiety displayed accelerated biological aging compared with those that did not. Muhdo also found that people with certain genes seemed to be more susceptible to this increased aging than others.

Longevity.Technology: While high stress levels and anxiety have long been linked to shorter lifespan, this data is interesting in that it shows a potential link between certain genes and their impact on rate of aging. These findings clearly require more research, but it’s fascinating to see a commercial company like Muhdo starting to study its own data to find connections with other aspects of longevity in this way. To learn more, we spoke to Chris Collins, Muhdo’s head of physiology.

“Our main focus is to look at biological aging as a whole, but within that we also consider a whole range of lifestyle related issues like anxiety and psychological stress,” says Collins. “Our epigenetic consumers complete a questionnaire of about 80 questions, and so, in addition to their chronological and biological ages, we have all these other metrics, and we’ve been exploring potential correlations between them.”

Muhdo’s method of biological age assessment involves the measurement of DNA methylation, which is a biomarker that can be used to quantify the accelerated aging of tissues. As part of a recent algorithm development trial, Muhdo conducted an internal study on 88 anonymised participants, both male and female, with chronological ages ranging from 21–48.

“Interestingly, there wasn’t a strong correlation between people who said they had “stress” and an increase in biological aging, it was specifically “anxiety” that made a difference,”

says Collins. “It might be the case that more people perceive that they’re stressed. The subjective idea of what stress is may make it easier for someone to put it down on a questionnaire. Anxiety is perhaps a more precise metric – it’s a type of stress. So, we’re trying to see if there might be an actual physical marker relating anxiety to biological aging.”

Genes may protect against anxiety

Through its DNA analysis, Muhdo also analysed numerous genotypes associated with neurotransmitters, such as serotonin. One stood out above all the others – the rs4680 genotype (COMT), which is linked to dopamine levels.

READ MORE: Epigenetics – or why you are more than just your genes

“It might be the case that those in the AG or GG category have some physical protection against anxiety or it could be that being in the AA group opens you up to more damage from the anxiety,” says Collins. “However, it appears that anxiety still accelerates aging regardless of your genotype.”

Clearly this work is still at an early stage, but Collins says that Muhdo can now use this as a starting point to expand on its findings.

“This is all based on a very preliminary study from our dataset, but we’re narrowing down the funnels of what might be causing a biological age increase. By doing so, we can potentially delve deeper into things like anxiety – what causes anxiety, what level of anxiety is a person suffering, and how much does that affect biological aging?”

Collins believes that measuring biological aging has the potential to forewarn us of potential health problems in the future, it just needs to become more specific.

“It’s quite a sensitive test, but not very specific to anything. If something is increasing or accelerating that biological age, you want to know about it so you can put interventions into place to try and prevent something happening. That’s really key for us, and that’s why we’re looking at all these other metrics to see if we can identify certain aspects of our lifestyle that will have an impact on our physical health.”