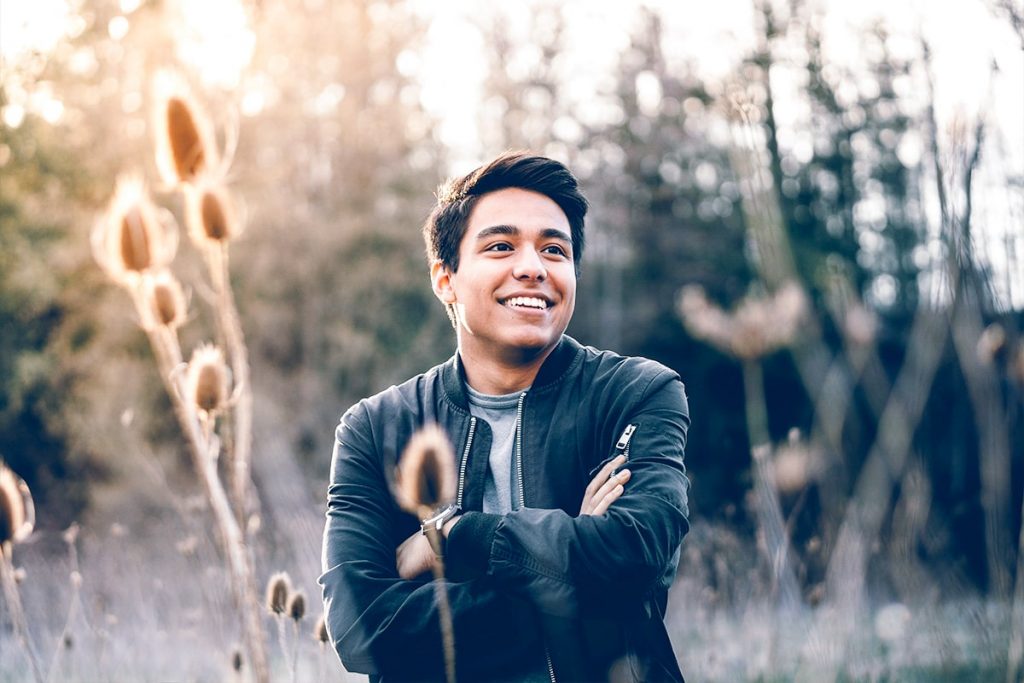 An FDA-approved drug taken by adults with type 2 diabetes in order to lower blood sugar may also decrease blood vessel dysfunction associated with aging, according to new research.

Longevity.Technology: Researchers from the the University of Missouri School of Medicine initially examined the role aging plays in human blood vessel function and stiffness and followed up by evaluating how treatment with the sodium glucose co-transporter 2 (SGLT2) inhibitor empagliflozin (Empa) improved blood vessel function and reduced arterial stiffness in aged male mice [1]. Marketed as Jardiance, Empa is already proven to reduce the risk of cardiovascular death and hospitalisation for heart failure in adults with heart failure [2], and this new research builds on that, opening the door to further improvements in vascular health.

“Cardiovascular disease is the main cause of death in older adults in the US,” said Camila Manrique-Acevedo, MD, associate professor of medicine. “Weight loss, physical activity, antihypertensive therapy and lipid-lowering drugs have shown variable effectiveness at improving blood vessel function and reducing arterial stiffness. But additional approaches are needed to improve vascular health in older adults [3].”

“Cardiovascular disease is the main cause of death in older adults in the US,” said Camila Manrique-Acevedo, MD, associate professor of medicine. “Weight loss, physical activity, antihypertensive therapy and lipid-lowering drugs have shown variable effectiveness at improving blood vessel function and reducing arterial stiffness. But additional approaches are needed to improve vascular health in older adults [2].”

The study first compared blood vessel function and stiffness in 18 healthy human patients – average age of 25 – with 18 patients who averaged 61 years old; they discovered that the older patients had impaired endothelial function and increased aortic stiffness when compared with the younger patients.

“Our findings in young and older adults confirm previous clinical data demonstrating the impact of aging on blood vessel function and arterial stiffness,” Manrique-Acevedo said. “Importantly, we were able to replicate this data in a rodent model [3].”

In order to investigate the effects of Empa on vascular aging, 72-week-old male mice were divided into two groups. Twenty-nine were fed for six weeks with a diet enriched with Empa, while the other half were given standard food. After analysing both groups six weeks later, researchers discovered the mice treated with Empa experienced improved blood vessel function, reduced arterial stiffness and other vascular benefits [1].

Their study, “SGLT2 inhibition attenuates arterial dysfunction and decreases vascular F-actin content and expression of proteins associated with oxidative stress in aged mice,” was recently published in the journal GeroScience.

Highlighting the promise of personalised health care and the impact of large-scale interdisciplinary collaboration, the NextGen Precision Health initiative is bringing together innovators from across the University of Missouri and the UM System’s three other research universities in pursuit of life-changing precision health advancements. It’s a collaborative effort to leverage the research strengths of UM toward a better future for health and beyond.