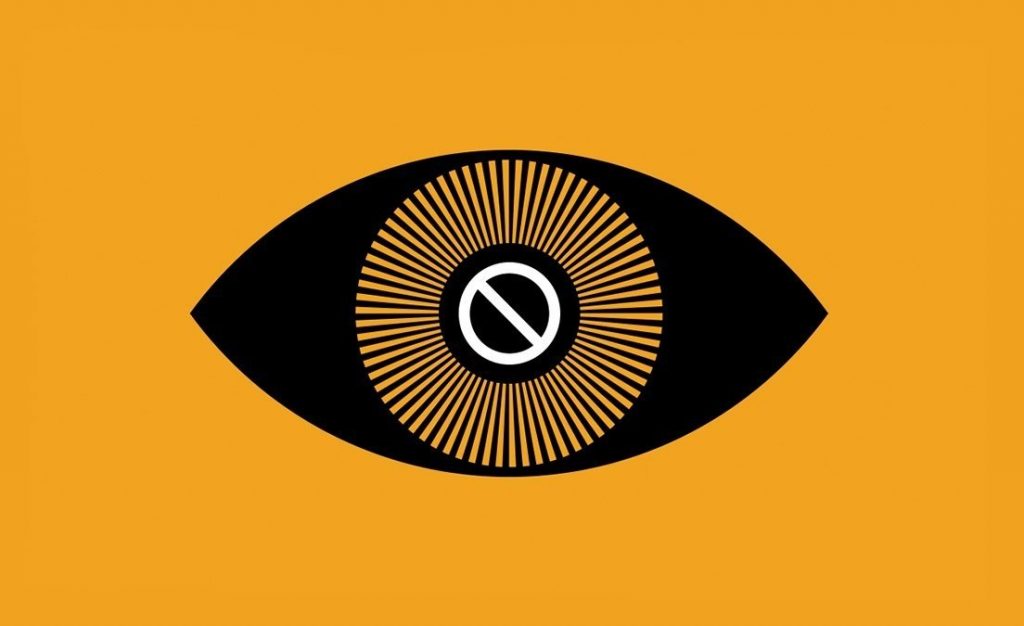 Company seeks $2 million to prepare IND application for repurposed drug for AMD ahead of Phase 2 trials.

Based on work conducted at Harvard University, the company has a patent pending for repurposing existing statins to treat AMD. Drusolv is now working on a four-year plan to take its Ocustatin drug through Phase 2 clinical trials.

Longevity.Technology: When it comes to start-ups, Drusolv is as new as they come – the company doesn’t even have a website yet! But, with a clear goal of targeting an unmet need in AMD, and some compelling research behind it, we were very interested to catch up with Drusolv’s founder and CEO John Edwards.

AMD affects 150 million people around the world, including one in seven people over the age of 60. While it doesn’t result in complete blindness, it gradually affects the area in the centre of your vision, eventually leaving sufferers with only their peripheral vision. There are some treatments available for later stage AMD, but there are no treatments available at the intermediate stage – before vision loss starts to occur.

“Our goal is to try and stop the progression of the disease or maybe even reverse it, before you get to those late blinding stages,” says Edwards. “So you don’t have to attack the blindness – you halt it before you get there.”

There are some strong parallels between AMD and atherosclerosis – the hardening of the arteries caused by the build-up of cholesterol (plaque) in the artery walls. In intermediate AMD patients, there is a build-up of a cholesterol-based deposit in the layers of the retina – called drusen.

“Plaque and drusen are essentially the same thing,” says Edwards. “And the causes of the build-up at a biological level are very similar.”

“Really importantly, over the 12 to 24 months of the trial, none of the patients progressed to that late stage blindness.”

Atherosclerosis is treated with statins, and in 2016, the results were published of a small trial conducted by Massachusetts Eye and Ear, part of Harvard Medical School, and the University of Crete, showed that intensive treatment with statins also had a positive impact on patients with AMD.

Edwards also says that in follow-ups conducted five years on, those patients who continued with the statin treatment showed a 75% reduction in progression to late stage AMD.

“The purpose of what we’re doing is to capture these intermediate stage patients, give them a high dose of an oral generic statin and try to clear out the damage that’s been done and halt the progression towards the late stage,” he says.

“We’re aiming to commercialise something we’re calling Ocustatin, which is a high dose version of generic Lipitor.”

Edwards explains that Ocustatin is unique and different from the generic statins available today, as Drusolv is aiming to commercialise a dose of 95mg, which is higher than the 80mg commercially available today. The company is betting on the fact that a higher dose will prove to be even more effective at clearing the drusen from the retina.

Regulations around repurposing drugs mean that Drusolv is hoping to be able to go straight into Phase 2 trials for Ocustatin.

“If you are using a compound that’s already on the market, and you don’t change its chemical composition, then you can rely on the safety studies that were done for the original drug,” says Edwards, explaining that Pfizer’s original approval process tested patients with doses all the way up to 160mg.

“They stopped use at 80 mg because for their application there was no benefit to going higher than that,” he adds. “But they have done the safety studies, toxicology, and animal work all the way up to 160mg, and so we can rely on that. We’ll have to do clinical trials in humans at our high dose for our indication, but it’s a short circuit beyond three or four years’ worth of preliminary safety studies. We’re in the process right now of doing the formulation work, and getting approvals to launch the Phase 2 trial.”

“ … we’ve developed a four-year, $20 million plan to go through a hopefully very successful and very compelling Phase 2 trial, and then turn this over to an established company to commercialise it …”

Having completed much of its planning work, Edwards says that Drusolv is now ready to come out of “stealth mode”.

“We’ve got our act together, we know what we’re doing, we’ve developed a four-year, $20 million plan to go through a hopefully very successful and very compelling Phase 2 trial, and then turn this over to an established company to commercialise it,” he explains, pointing out that the company’s funding requirements can be split into two stages.

“There’s an immediate need for $2 million, and that is to cover one year to do the formulation work, the characterization of that formulation, and the submission and approval process for the IND. And then there’s a follow on need for an additional $18 million, the vast bulk of which is to actually do the Phase 2 trial.”

“By Phase 2 trial standards, this is a very large trial – it’s a 300 person, 18-month on-treatment trial, which is larger than many Phase 3 trials,” adds Edwards. “The reason is that AMD is this incredibly slowly developing disease, and so, if you want to see a signal of efficacy, you either have to have large numbers of people or you have to have a long time period.” 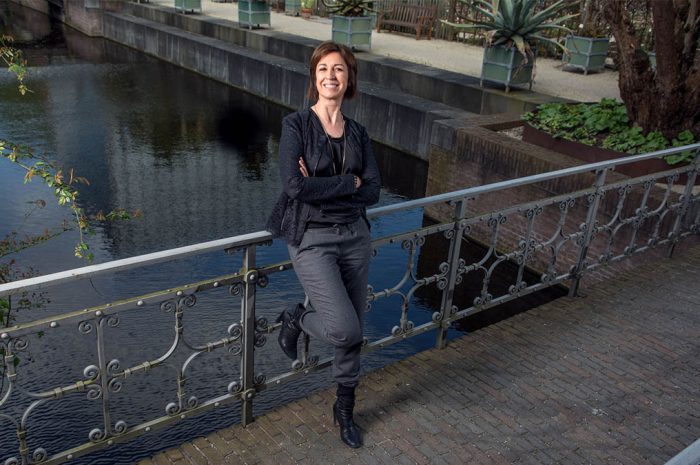