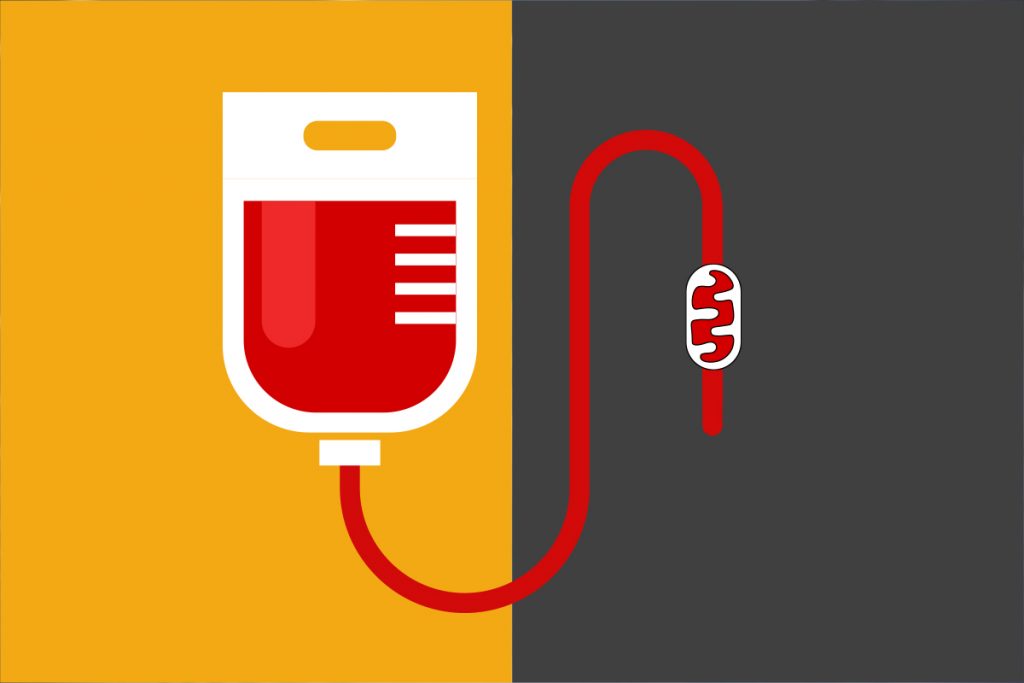 The company also recently announced the appointment of UCLA professor Thomas Rando to its advisory board. The former Stanford professor is one of the longevity field’s leading scientists, with decades of research spanning stem cell aging and epigenetic rejuvenation, tissue engineering, muscle stem cell biology and muscular dystrophies. Rando joins existing Mitrix advisors, including Professor Michael Snyder, Chair of Genetics and Director of Genomics and Personalized Medicine at Stanford University.

Longevity.Technology: Mitochondria, the power generators within our cells, are heavily implicated in the aging process, and their dysfunction is linked to a wide range of age-related diseases. The “mitlets” technology being developed at Mitrix, and the longevity potential of mitochondrial transplantation, are fascinating. While the company is still at an early stage and the “results” mentioned today are yet to be published, Mitrix says that a series of peer-reviewed papers will be released in the coming months, and the addition of Dr Rando to its advisory board certainly catches the eye.

While mitochondrial transplantation has been explored for several years, Mitrix says that studies have been confined mainly to rare paediatric diseases and surgery. This is due to scarce supplies of donor mitochondria, which the company aims to address with its approach to growing mitochondria in bioreactors.

A series of mitochondrial transplantations were performed in brain, eye, liver, immune system, and skin tests. In these tests, “young” highly functional mitochondria were grown in prototype bioreactors and transfused into the bloodstream, with the aim that they are absorbed by cells to help supplement old, dysfunctional mitochondria and reverse energetic decline.

“These are still early results, and more work remains to be done in human tests, but we think the data points to a potential breakthrough in longevity… in a shorter timeframe compared to other longevity treatments,” said Mitrix Bio CEO Tom Benson. “There are plenty of common-sense ways to protect mitochondrial function, like exercise and good nutrition, but none of those are likely to stop mitochondrial decline at 80 years old. With mitochondrial transplantation, we’re not just tinkering around the edges – this replaces mitochondria entirely, like replacing the engine in your car to get another 100,000 miles.”

“All things considered, having improved bioenergetics trumps many of the negative impacts of aging,” said Benedict Albensi, PhD, mitochondria expert and principal investigator for Mitrix Bio. “Even if improvement from mitochondrial transplantation is indirect, it buys time, and that is what longevity is all about.”

With billions currently being poured into development of longevity therapeutics, Benson tells us he believes that failing to address mitochondrial dysfunction would be a grave mistake.

“We call it “the energetics gap” and it’s an obstacle to all longevity therapies going forward,” he says. “The tissues of an elderly person are chronically energy depleted. The aging human body is a classic picture of declining energy… inevitable and eventually fatal.”

While mitochondrial dysfunction is thought of as one of the pillars or hallmarks of aging, Benson believes that it impacts on ALL the other hallmarks as well.

“Less energy causes stem calls to fail, causes an increase in DNA replication errors, causes cells to go senescent, causes decline of the immune system, and so on,” he says. “Declining energetics is the villain lurking behind many of the major aging problems.”

“The only way to fill that energetics gap, that we know of, is to supply entirely new mitochondria, with entirely new mitochondrial DNA, to the body.  Fixing them in-place (in the body) while they are operating, is really difficult and dangerous if not impossible. Much simpler to grow them externally, in a bioreactor where we can have all kinds of quality control mechanisms and arbitrary amounts of energy input, then transfuse them into the body.”