News > HealthspanEating while fasting? Yes, you can

Eating while fasting? Yes, you can 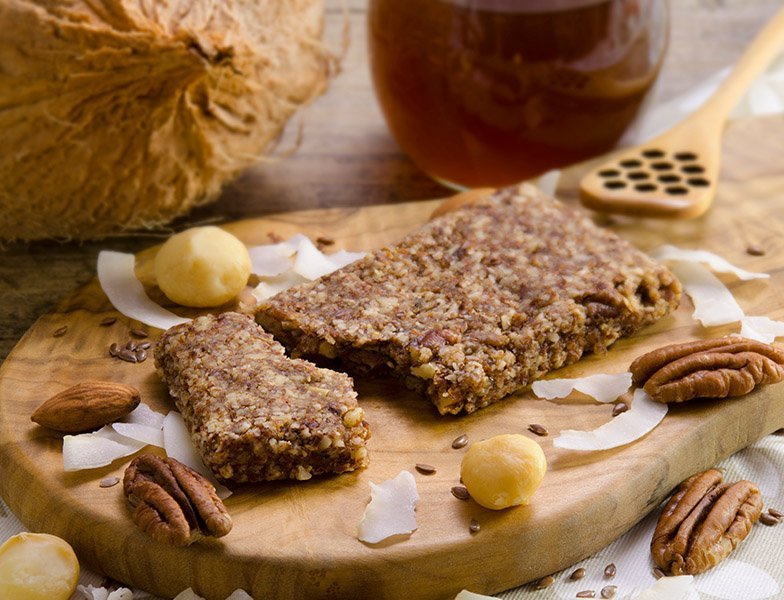 Fasting – the health and longevity benefits are well-known, but it’s just so damn hard, right? American nutri-tech company L-Nutra says it has the answer, with its science-based range of food products that mimic many of the effects of fasting. The company expects that up 350,000 people around the world will use its products this year, including its ProLon meal programme for five-day fasts, and its Fast Bar nutrition bar for intermittent fasting.
Longevity.Technology: With L-Nutra preparing to introduce a new ‘Fast Drink’ for intermittent fasting later this year, we caught up with the company’s CEO, Dr Joseph Antoun, to find out more about the science behind the products.
Eating while fasting may not sound like fasting at all, but when it comes to research into this field, there are few more qualified than that of L-Nutra’s founder, Dr Valter Longo. The USC biogerontologist and cell biologist is behind the fasting mimicking diet, which earned him a place on TIME Magazine’s list of the 50 most influential people in healthcare.
“Valter discovered that if you fast for several days, the stress induces your cells to rejuvenate, improve their biological age, and basically correct dysfunction as part of survival mode,” says Antoun, pointing out that a water fast lasting three to five days was the optimal period from a rejuvenation perspective. “But obviously, it’s difficult to fast on nothing but water for that long.”
After seeing Longo’s impressive data, the US National Institutes of Health provided more than $36 million in funding to develop a nutrition programme that mimics fasting, and so the fasting-mimicking diet was born.
“Basically he found a way to feed the body over five days while keeping the cells in a fasting mode to provide many benefits of fasting,” says Antoun. To learn more, check out Eleanor Sheekey’s great review of Longo’s book, The Longevity Diet.

Following the invention of the diet, L-Nutra was spun out to develop specially-formulated food products that were optimised to help people complete periodic fasts. In 2016, the company launched ProLon, which is essentially a food box filled with five-days’ worth of specially developed powdered soups, bars, liquids and nutritional supplements. 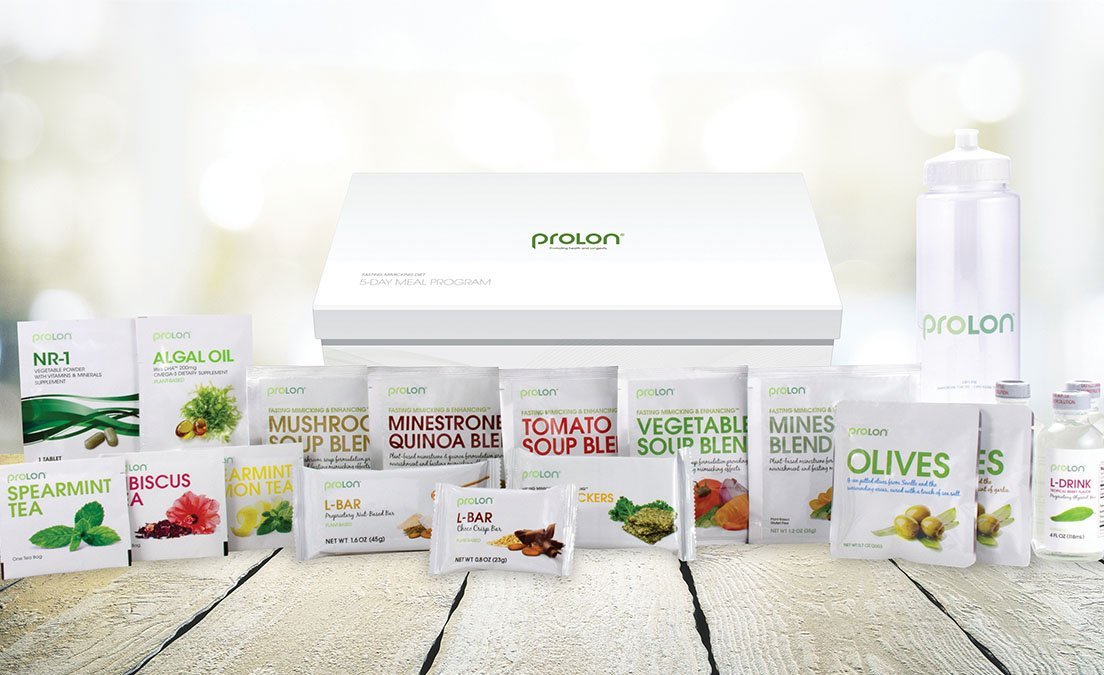 “It’s a low calorie diet, but it’s also tricking your cells into thinking they aren’t getting any food, so we keep your body in fasting mode during these five days,” says Antoun. “So your cells are receiving some of the nutrients but not in an acute high dose, so you’re getting the nutrients but the stress on the cells is still there, which in many ways is even better than water fasting.”
Antoun acknowledges that people can already fast with food without having to pay the $250 for ProLon, but stresses that nourishment and safety are the key, with ProLon having been tested in multiple clinical trials. With 1,100 calories on the first day and 800 each day afterwards, ProLon is not simply about reducing calorie intake.
“Of course, if you only eat cucumber and lettuce, then you’ll be fasting,” he says. “But we don’t fast you by depletion, we fast you by nourishment, meaning you get the fats, proteins and carbs you need, in a specific sequence and formulation that gives you the benefits while you’re eating.”

In the last five years, intermittent fasting has become an increasingly popular option for people seeking to lose weight and achieve other health benefits. And, while L-Nutra’s position remains that you need to do more extended fasts to achieve the best longevity benefits, the company still saw an opportunity to support intermittent fasters with its technology.
“You have a lot of people now skipping food for 16 or 18 hours, and that’s maybe good for burning fat or losing weight, but remember that your brain is also going without food for 18 hours, which is why you get a headache at 2pm,” says Antoun. “Your heart still has to pump for 18 hours, your pancreas and your kidneys have to work all the time, which is why you feel fatigue.”
This led L-Nutra to develop the Fast Bar, which launched in the US last year and is intended to be eaten in the morning in order to nourish your brain and essential organs while fasting.
“Later this year we’ll launch the Fast Drink, which is a powdered drink product for intermittent fasting,” says Antoun. “Our goal is to make intermittent fasting nourished, safe and compliant.”

While the company’s consumer product business is clearly a key revenue driver, L-Nutra is also focused on proving further health benefits of the fasting mimicking diet, including its potential to treat disease.
“Our nutri-tech division applies our science to diabetes, Alzheimer’s, cardiovascular disease, cancer and autoimmune diseases,” says Antoun. “We expect to raise a Series D round of funding next year to fuel the trials on these health conditions.”
The results of a 12-month clinical trial looking at treating diabetes using a fasting mimicking diet are already expected towards the end of the year.
“We now have 14 universities doing trials with us,” says Antoun “We have 14 active human trials, we already finished 16 human trials, and we have eight about to start.”