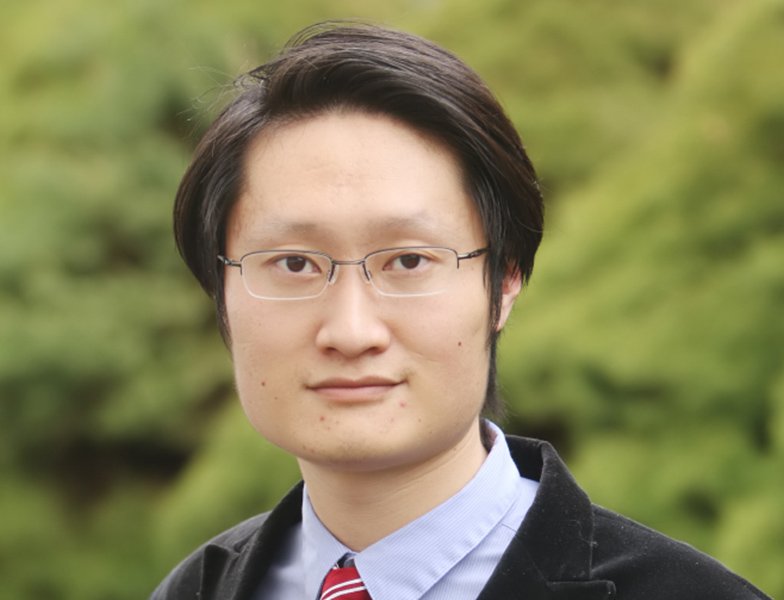 Earlier this year, we brought you the story of a first-of-its-kind 3D alveolar lung-on-a-chip technology that holds great potential for research and drug development in the area of respiratory illness. The innovation was hailed as a significant improvement over previous 2D models, and its creation raises the potential for the technology to be used together with 3D chip models of other organs.

Longevity.Technology: Organ-on-a-chip technologies mimic the functional responses of human organs or tissues, with the goal being to reduce reliance on animal models, and accelerate new drug discovery processes. We caught up with bioengineer Dr Y Shrike Zhang recently to learn more about where this fascinating technology is headed and the challenges faced by the field.

Zhang is an associate bioengineer at Brigham and Women’s Hospital, where the 3D alveolar lung project was conducted, and an assistant professor at Harvard Medical School. His lab has been working in the fields of biomaterials and biofabrication for years, but Zhang feels that new in vitro models of human tissues and organs are now more important than ever.

“There are a lot of issues with drug development, where they may have been testing positive in conventional models, whether 2D or animal models, but oftentimes they don’t translate to humans,” he says. “This is because human tissues and organs are so complex and so different from those 2D systems and, in many cases, from animals as well.”

This failure to translate, says Zhang, is damaging, both to the companies spending so much time, money and effort to develop drug candidates, but also to the patients desperately awaiting new treatment options for devastating diseases and conditions.

“So this was the rationale for getting into this field, and since then we have been working on some different aspects of organ-on-a-chip technology,” he says.

One example of this work includes “multisensor integration” – an area that Zhang’s lab has worked on extensively in recent years. This idea stems from the fact that many organ-on-a-chip approaches still require extensive manual processes to study the effects of the compound being tested.

“This can be an invasive process – if you do it manually, you have to open up the device and then do the sampling itself,” explains Zhang. “But you really want to be able to understand how the model responds to these drug molecules or compounds in a more continuous and longer-term manner. So that’s why we have been trying to integrate sensing devices into our organs-on-a-chip, so that we can perform continual, in-situ and non-invasive measurements of many of the different biophysical and chemical parameters of these devices.”

Evolution from 2D to 3D

Another area of Zhang’s lab’s work is the development of organ-on-a-chip devices with three dimensional structures, including the lung chip we reported on in May. He says that, while certain devices may appear to be 3D models, appearances can be deceiving.

“Some organ-on-a-chip systems are often compartmentalised, meaning that you have different layers of the fluids or cells that give you a 3D structure with all the flows and so on, but locally they are still often a 2D configuration. If you’re modelling, for example, interface tissues like epithelial cells or endothelial cells, then that’s totally fine. But if you look at our body, there are so many tissues that are truly 3D so then how do you actually model that kind of configuration in these chip-based devices?”

By combining 3D “scaffolding” with a chip device, Zhang’s lab has been able to create a chip device that actually allows a lung to “breathe”, for example. This is particularly beneficial when considering the biological characteristics of the human distal lung, which has a shape and movement that cannot be accurately mimicked in 2D.

“So now we have this three dimensionality that allows us to create physiological conditions in the cell microenvironments that are basically very similar to their in vivo counterparts,” says Zhang.

Despite making ground breaking progress in the field, Zhang acknowledges that the organ-on-a-chip field is still in its early stages, and still has some way to go.

“Everyone’s working on their own thing, everyone has their own protocols, materials, cell types, or whatever structure they want to generate,” he says. “And that’s totally okay, if you’re only looking from the academic research side of things, but if you’re talking about using these devices in drug companies, they don’t care about how complex or how simple it is, as long as it’s robust.”

Getting to the level of robustness needed for organ-on-a-chip technologies to become widely deployed requires much more standardisation across the field, but Zhang says that the first steps down this road have already been taken.

“There are a few things that are going on right now to resolving that issue,” he says. “For example, in the US, we have these Tissue Chip Testing Centers that collect tissue chips from different parties or labs, and then centralise them for testing whether a protocol that’s being used in another lab can be reproduced in the centre. And that’s part of the standardisation process.”

Another key milestone towards a commercially viable organ-on-a-chip industry is reproducibility – and automation is a key part of that.

“Right now, a lot of chip devices are being made and operated in a manual or at least semi-manual way,” says Zhang. “And, even though organs-on-chips are more likely to be used to screen drug formulations at a later stage, you’re still, talking about tens or hundreds of tests. So if everything is manually operated and manually categorised, then that becomes a very limiting factor for whoever is going to use these devices.

“So the question then becomes how to really automate the devices in a way that not only their operations are streamlined, but also potentially their readouts. How can all these devices be analysed in a way that’s automated? That’s becoming quite important when you consider adoption by, for example, major pharma companies. If you want to make it work for these companies, then you have to ideally make organ chip devices compatible with existing infrastructure that they have been using for 15 years.”

With progress in the field accelerating all the time, Zhang is optimistic that there will be a lot of use cases for organ-on-a-chip devices over the next five to ten years.

“All the pharma companies are starting to think about or actually starting testing these devices in different ways,” he says. “And there are also some consortiums around the world that are bringing all the researchers together with the major pharma companies to really discuss the use cases and the improvements needed across the whole field. So hopefully, that’s going to help everything move forward faster.”

As organ-on-a-chip technology has advanced, so too has the speculation about whether it could one day lead to a “human-on-a-chip” model that would link multiple organs together. While Zhang believes recapitulating an entire human biology in chip form is not going to be possible in the near future, he is optimistic that we’ll get part of the way there.