News > InnovationElastrin limbers up for success with Kizoo funding boost 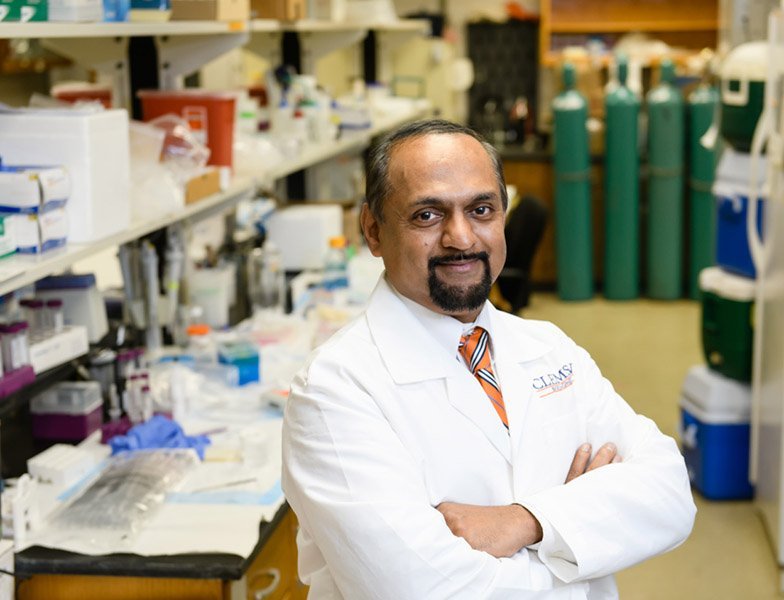 It was announced today that Elastrin, a biotechnology start-up leveraging a platform technology to develop therapeutics that render calcified tissue and organs supple again, will receive seed funding from Kizoo Technology Capital. It is the latest addition to the growing portfolio of Kizoo, a rejuvenation biotech investor focused on reversing age-related damage on a cellular and molecular level.

Longevity.Technology: Elastrin’s lead asset is a nanoparticle conjugated with a novel monoclonal antibody to treat heart valve and vascular calcification. Its proprietary platform  targets and restores degraded elastin by removing the harmful calcification that stiffens arteries, improving the efficacy of drugs and eliminating side-effects by combining particle design with elastin targeting. With therapeutic targets such as artery hardening, heart valve calcification, diabetes and COPD in its sights, Elastrin could soon be stretching out its foothold in the longevity space.

“Elastin fibers are critical for the homeostasis of tissues around the body, including the skin, vasculature, and pulmonary tissues. As elastin fibers become damaged over time, arterial walls weaken, and the body’s physiological response results in aortic wall stiffening, aneurysms, and hypertension,” said Professor Naren Vyavahare, Chief Scientific Officer at Elastrin Therapeutics.

The Elastrin team has developed a platform that can restore vascular health by removing pathological calcification, specifically from sites where elastin has been degraded. This is achieved via targeting albumin nanoparticles loaded with therapeutic agents directly to the tissue site of interest with the company’s proprietary anti-elastin monoclonal antibody.

“Our technology can reverse damage to the arteries and heart and bring the body back to a state before the damage even occurred. This is a true game-changer in the industry and one of the puzzle pieces towards healthy aging.”

“This targeted delivery promises to improve the efficacy of therapeutic payloads as well as reduce side effects due to otherwise systemic administration. In addition, the nanoparticles result in slower release characteristics that improve the biodistribution of pharmaceuticals at the targeted exposure site,” said Douglas Mulhall, co-founder of Elastrin Therapeutics.

“Cardiovascular diseases are the number one cause of death globally, taking an estimated 18 million lives each year,” said Matthias Breugelmans, CEO of Elastrin. “On top of that, everyone above 30 years old is suffering from damage to the cardiovascular system, resulting in severe symptoms one day. Our technology can reverse damage to the arteries and heart and bring the body back to a state before the damage even occurred. This is a true game-changer in the industry and one of the puzzle pieces towards healthy aging. Nobody wants to live forever in an old and sick body, but we do want to live long in a healthy one.”

“We are proud to help Elastrin to open a new category in repairing significant damage of aging – tissue calcification and the damage to elastin fibers. This will allow for substantial rejuvenation of the cardiovascular system and restore organ function & skin elasticity to youthful levels,” said Frank Schueler, Managing Director of Kizoo Technology Capital.

“I am honored to be part of this highly ambitious endeavor to rejuvenate the circulatory system with a technology platform that has far-reaching potential,” said Patrick Burgermeister, Partner at Kizoo Technology Capital, who will join the company’s Board of Directors.