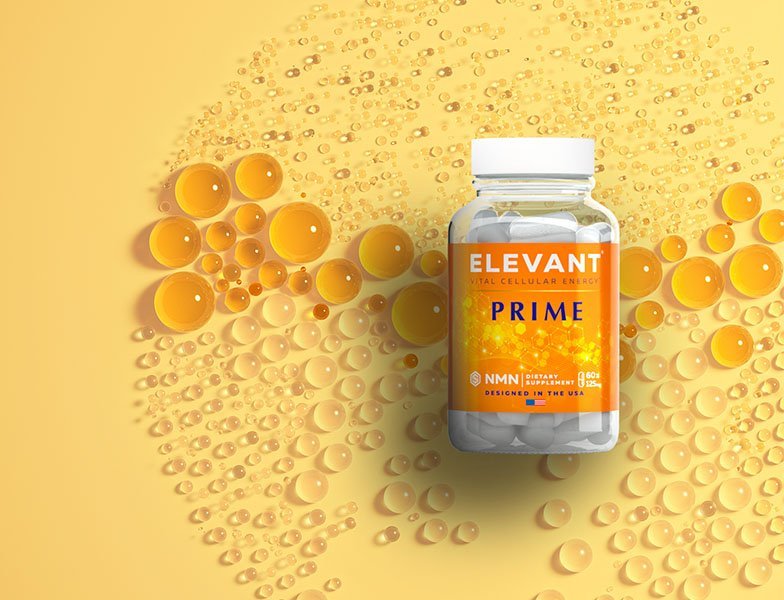 
New York based health and wellness brand Elevant has introduced a new NAD+ boosting longevity supplement called Prime. The company announced that the daily dietary supplement, which contains a high purity form of nicotinamide mononucleotide called NMN-C, works “within cells to power immunity, deliver daily energy and fight aging.”
Longevity.Technology: The growing longevity supplement market welcomes a new player in Elevant. With people like Dr Eric Verdin on its advisory board, the brand is clearly putting an emphasis on the science. And, with Prime expected to be the first of many NMN-based products from Seneque’s portfolio of consumer brands, we’ll be watching developments with interest!
Depletion of NAD+ in our bodies as we age is associated with the hallmarks of aging and may be involved in a wide-range of age-related conditions, such as metabolic disorders, cancer and neurodegenerative diseases. It is thought that boosting NAD+ levels may slow or even reverse aspects of aging and potentially delay the progression of age-related diseases, leading to a growing interest in supplements that claim to boost NAD+, such as those containing NMN. 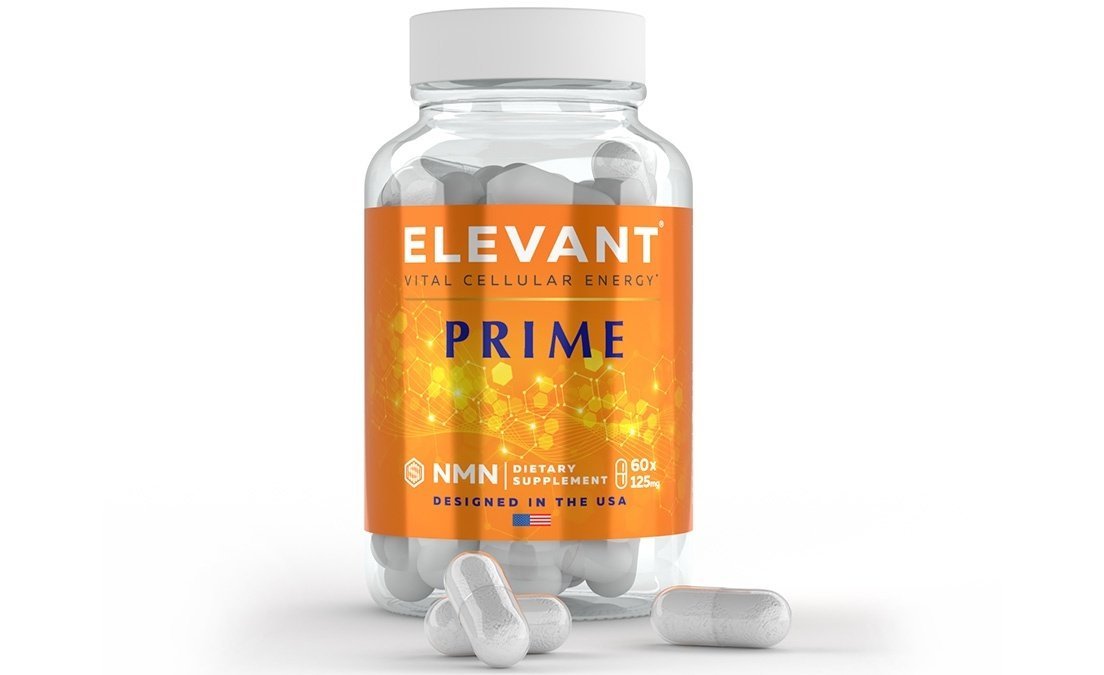 Elevant’s Chief Scientist is Dr Alessia Grozio, a biochemist who helped discover an NMN transporter that delivers the nucleotide directly into cells.
“For thousands of years the human body has been creating NMN to fuel cells and keep us healthy,” said Grozio. “With Elevant Prime we have taken the best of nature’s design and modern science to help people unlock a multitude of potential health benefits as a result of boosting NAD+.”
Part of international healthspan and longevity company Seneque, Elevant places an emphasis on safety and transparency. The company claims that its approach is “grounded in the most extensive clinical research program to analyze the health benefits of NMN in humans to date.”
Elevant says it aims to bring the scientific approach and standards of the pharmaceutical industry to the supplement market, “where clarity on provenance and purity can often be hard to find for consumers.” As such, the company has strict quality and manufacturing standards, and is in control of ingredient sourcing, a proprietary production process in Europe, and distribution.

“Transparency and scientific rigor are at the heart of everything Elevant does,” said Dr Eric Verdin, President of the Buck Institute and Chair of Elevant’s scientific advisory board.

Prime’s launch comes after acquiring Self-GRAS (Generally Recognised as Safe) status and the results of an OECD toxicology study on NMN-C. The OECD 408 toxicology study – the first of its kind to be undertaken on NMN – showed NMN-C to be an extremely well-tolerated option.
The Self-GRAS review was performed by an independent panel of toxicology and nutrition experts, which evaluated research studies and toxicology data on NMN-C and concluded that it is not harmful under its intended conditions of use.
“Self-GRAS status is a major endorsement of the quality and safety of our NMN,” said Grozio.
Elevant indicates that we can expect to see further development of NMN-C to support cardiovascular, cognitive, muscular, skin and immune health.