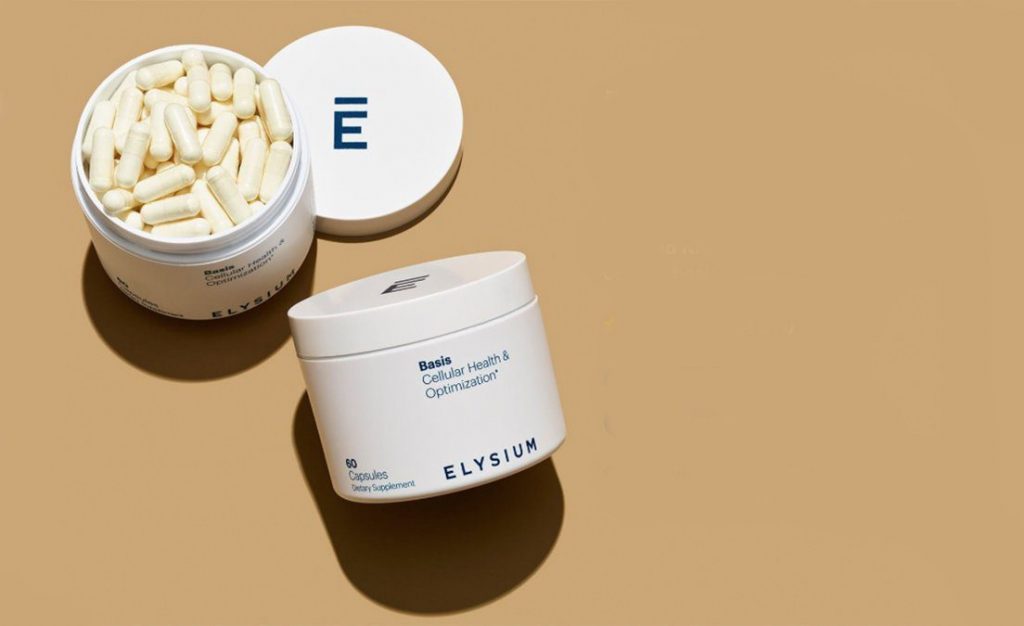 Elysium Health is to study correlations between epigenetic aging and amounts of NAD+ and other biomarkers in a new clinical trial.

Fresh on the back of closing their Series C with $40m from investors including Mayo Clinic Ventures and General Catalyst it appears that Elysium Health is wasting no time in pressing ahead with new trials.

Elysium‘s new clinical trial at Duke Clinical Research Institute is going to measure amounts of interleukins, inflammatory cytokines, growth factors, omega-3 polyunsaturated fatty acids, patterns in DNA methylation and – most importantly – NAD+. By correlating this data with the biological and chronological age of trial participants, Elysium researchers hope to determine to what extent NAD+ levels and those of the other biomarkers are associated with biological age.

Elysium plans to use its next-generation epigenetic platform, Algorithmic Platform for Epigenetic Examination (APEX), to calculate biological age in this trial. APEX has refined biological age-measuring technology that now includes a proprietary measure that examines global methylation patterns and will, according to a press release “address the inherent variability of earlier epigenetic age predictors”. Elysium’s supporting data about the improved system will be released later this year.

“Having studied aging for more than 30 years, it’s my belief that the field is at a tipping point …”

NAD+, or nicotinamide adenine dinucleotide, is a vital coenzyme – a chemical that enzymes need in order to function. Found in every cell in the body, NAD+ plays two crucial roles in the human body: it assists  respiration, the process by which cells convert glucose and oxygen into energy, and helps proteins regulate cellular function. Sirtuins, the so-called “guardians of the genome” that regulate cellular homeostasis, keeping every single cell in balance, will only function in the presence of NAD+.

The rub is that levels of NAD+ decline with age. Science is keen to find out why this happens, whether the drop-off can be arrested or reversed and exactly what the implications are for aging.

Speaking about the new trial, Elysium Health chief scientist and director of the Glenn Center for Biology of Aging Research at MIT Dr Leonard Guarente said: “Over the past decade, epigenetic tests have evolved to measure biological age with an increasing level of accuracy.

“Having studied aging for more than 30 years, it’s my belief that the field is at a tipping point. The newfound ability to measure biological age allows us to study whether interventions can have an impact, thus unlocking the potential to realize the benefits of aging research in our lifetime [1].”

Biomarkers are hot news in the Longevity world. They are signature molecules that can signpost the presence and indicate the progression of cancer, disease or aging. We’ve also addressed the wider-world of biomarkers such as audio and cognitive and will expand further on this whole subject over coming weeks.
[1] https://prn.to/2Tc46se