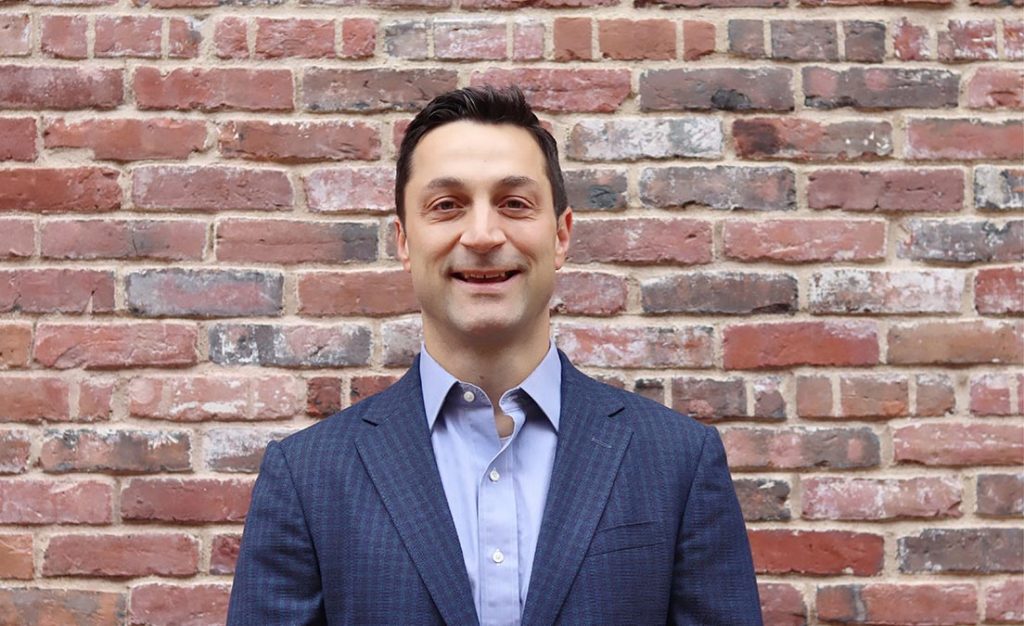 Cambridge, MA based EnClear Therapies today announced a $10 million Series A financing that will bring its device-based therapy for treatment of neurodegenerative disease to its first-in-human clinical trial for Amyotrophic Lateral Sclerosis (ALS).

EnClear’s proprietary therapeutic platform focuses on removing toxic proteins from cerebrospinal fluid (CSF). The company’s first products are targeted for patients with ALS and Progressive Supranuclear Palsy (PSP) and potentially many other conditions related to the central nervous system (CNS).

“The founders of EnClear are focused on producing a technology that could revolutionize the field by allowing fast diagnosis, delivery of any drug directly into the cerebrospinal fluid, and the development of new CNS-focused therapeutics,” said Camm. “I am excited to help EnClear grow their business to help the millions of patients living with CNS diseases.”

We spoke exclusively to EnClear’s co-founder and CEO Anthony DePasqua ahead of the funding news. He told us more about the company’s origin in 2018, when it spun out from biotech firm QurAlis, which was working on molecular therapies for ALS.

“At the time, QurAlis’ scientific advisory board was exploring novel ways of getting its therapies around the blood brain barrier and into the neurological system,” says DePasqua.

One of the founders of QurAlis was a long-time friend of DePasqua and recognised that the company really needed a device specialist, and ideally, someone who understands the spine and neurological space. With a wealth of experience in medical devices, including 10 years at Medtronic, DePasqua was brought in to head up the new spin out.

EnClear identified that certain toxic proteins are generated in a subset of ALS patients with a gene mutation called C9orf72. These proteins travel through the brain and spinal fluids and are taken up by neurons of the motor system that are very sensitive to their toxicity which leads to degeneration of these neurons leading to paralysis.

“So we said, well, if we have this access system to the CSF, can we filter those proteins out and then fight the disease?” explains DePasqua. “And that was the basis of the company right there and then: access and control of CSF and the targeting and removal of toxic proteins in within that CSF that are related to neurological diseases.”

“Our first proof of concept is most certainly the system as it relates to the therapeutic filtering of proteins for ALS – that is our fastest way to market,” says DePasqua. “These are desperate patient populations with no current therapeutic options, so clinicians are excited, patients are excited, and the regulatory bodies are excited about us moving safely but quickly to patients to try it out.”

But the delivery system being developed for the ALS therapy could also be beneficial for the treatment of other diseases and other areas.

“What we’re finding is that access to the CNS is really, really important for the delivery of other therapeutics,” says DePasqua. “Also, as the industry moves forward, clinical biomarkers are starting to be developed within the CNS as well, and we have access to those. So we can offer a platform that provides therapeutic filtration for some of these neurological diseases, delivery for other therapies, as well as a platform to gain access for clinical diagnostics.”

“What we’re finding is that access to the CNS is really, really important for the delivery of other therapeutics…”

At this stage, DePasqua was unwilling to reveal too many specific details about the device EnClear is developing, but likened it to the approach used in kidney dialysis.

“In dialysis, you’re pulling the blood out and filtering it and putting it back in the other side,” he explains. “And that’s exactly what we’re doing, except we’re doing it for cerebral spinal fluid.”

A catheter is implanted in the ventricle of the brain, and then tunnelled down under the skin down to the belly, where a subcutaneous port is attached to it to provide access while reducing infection risk. Another catheter is implanted in the lumbar region of the of the spine, which is also tunnelled around to the belly and another subcutaneous port.

“We can access those two access points with our recirculation device and either sample the CSF input of another therapy or filter the CSF, with our proprietary therapeutic filtration,” says DePasqua.

While EnClear’s therapeutic approach is completely novel, the technology components employed by the system are well-understood.

“Hydrocephalus shunts that are implanted in the brain and drug infusion pumps for chronic pain have been around for years,” says DePasqua. “We’re basically connecting those two systems together, adding our proprietary biologic filter, and using them for different reasons than what they’ve been used for in the past.”

And DePasqua sees further potential for his company’s technology within the Longevity area.

“Trauma has some of these toxic proteins associated with, and some autoimmune diseases and cancers have proteins or cells associated with them that are present in your CNS,” he says. “If we can get good access to it, we can start to target those types of diseases and treat them. So I think from a Longevity standpoint, we have a lot of different pathways to take to get into meaningfully helping some of some of those different patient populations.”

“Although we are early on, we are moving extremely fast, and we have a pathway to our first proof of concept in patients”

With the new funding EnClear is moving swiftly to get its system into the clinic.
“Although we are early on, we are moving extremely fast, and we have a pathway to our first proof of concept in patients,” says DePasqua. “It’s a small trial – less than 10 patients – for safety and target. So we will be looking to see that we can safely use the system on patients and if we can effectively reduce the protein concentration that we see in the CSF.

We’re about a year away from that trial, so we’re moving pretty quickly to those patients.”