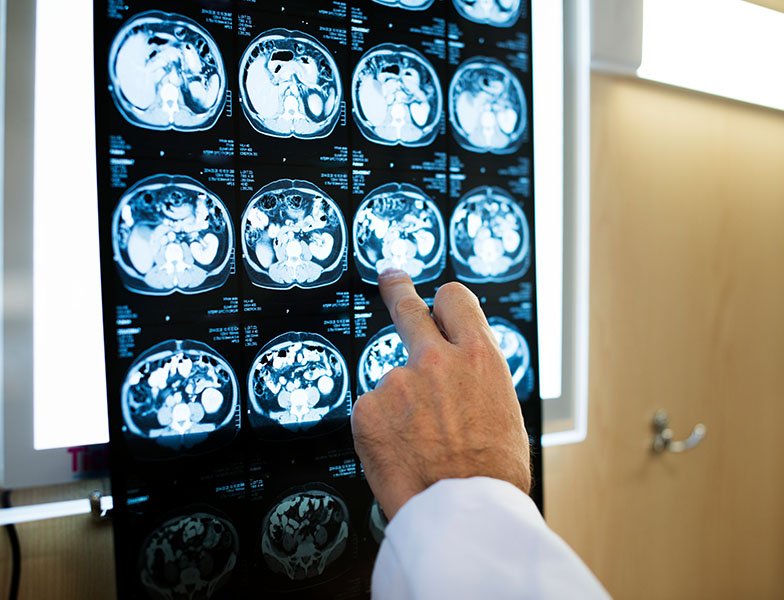 Parkin is a protein coded by the PARK2 gene. Although its precise function is unknown, it protects the powerhouse of the cell and the mitochondria when cells come under stress. A recent study by the Salk Institute has discovered a direct link between a master sensor of cell stress and this precise protein. The same pathway is shared with Parkinson’s Disease, Type 2 diabetes and even cancer.

Longevity Technology: Parkinson’s disease is a debilitating, progressive neurodegenerative disease caused by a mutation in the parkin protein. Although it is the fastest growing neurological condition in the world [1], researchers have been able to develop systems of diagnosis, but not a cure.

In a process called mitophagy, the protein parkin clears away damaged mitochondria so new, healthy mitochondria can replace them. However, in Parkinson’s disease, which is often inherited, the genes that code for parkin are mutated, meaning the regulation of protein disruption is dysregulated and the damaged mitochondria are not cleared away. It is thought that parkin may interact with membrane proteins and is present at synapses [2], indicating a link to some neuron function.

Although it was widely known that parkin’s role is to clear away the damaged mitochondria, it wasn’t clear how parkin was able to sense the damaged structure in the first place. This is where this crucial enzyme, AMPK comes in.

Ten years ago, it was discovered that an enzyme that is sensitive to stress, including mitochondrial damage, AMPK, controls a process called autophagy by activating the ULK1 enzyme.

Shaw and graduate student, Portia Lombardo began studying autophagy-related proteins that are directly activated by ULK1 after that finding piqued their interests. They screened 50 proteins or so, expecting a slim 10 percent to fit. As it turns out, parkin was at the top of the list.

This means that parkin is clearly a key player in the activation. This is particularly rare, with biochemical pathways often being a labyrinthine connection. It often takes up to 50 participants, activating the next participant in a chain-like event. The finding that mitophagy is initiated by only three participants in total – AMPK, ULK1 and parkin – is  unique.

“Our findings represent the earliest step in parkin’s alarm response that anyone’s ever found by a long shot. All the other known biochemical events happen at one hour; we’ve now found something that happens within five minutes,” says Professor Reuben Shaw, director of the NCI-designated Salk Cancer Center and senior author of the new work, detailed in Science Advances on April 7, 2021 [3].

The research team now had more of an understanding of the way cells dispose of damaged mitochondria.

Mass spectrometry was the method used by the team to confirm the results. They wanted to see exactly where ULK1 attached a phosphate group to parkin. After looking, they found it landing in a region that was recently revealed to be an important activation site for parkin, with little explanation. Biochemical studies were conducted as a way to photograph the timeline and delineate which proteins were involved in the process, how, and where they completed the process.

Changes in mitochondrial metabolism, health, and cellular stress are critical in myriad large health struggles, such as cancer, diabetes and neurodegenerative diseases like Parkinson’s. AMPK has preliminarily been known to suppress cancer, and may also be able to restore function in those who suffer with these neurodegenerative diseases. This research indicates that these pathways and mechanisms in human biology are much more interconnected than previously understood.

The role of metformin

This is big news for longevity; AMPK, the central sensor of the cell’s metabolism, is itself activated by a tumour-suppressor protein called LKB1; Shaw has previously established that LKB1 plays a role in a number of cancers, and it is activated by the type 2 diabetes drug metformin.

There are several studies that demonstrate that diabetes patients who take metformin exhibit lower risks of both cancer and aging comorbidities, and metformin is the subject of the Targeting Aging with Metformin (TAME) Trial, a series of nationwide, six-year clinical trials that will will test whether those taking metformin experience delays development or progression of age-related chronic diseases, such as heart disease, cancer and dementia.

“The big takeaway for me is that metabolism and changes in the health of your mitochondria are critical in cancer, they’re critical in diabetes, and they’re critical in neurodegenerative diseases,” says Shaw. “Our finding says that a diabetes drug that activates AMPK, which we previously showed can suppress cancer, may also help restore function in patients with neurodegenerative disease. That’s because the general mechanisms that underpin the health of the cells in our bodies are way more integrated than anyone could have ever imagined [3].”