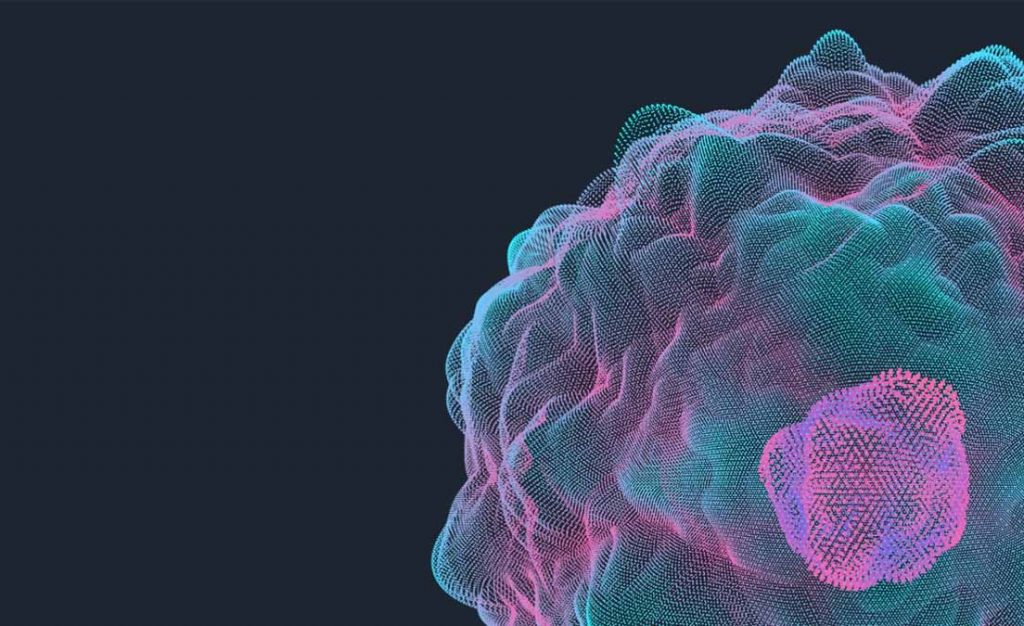 After two years in stealth mode, the new UK-based start-up Ervaxx has stepped out of the shadows to develop therapies for ‘dark antigens’ in our genome. The aim is for the developed therapies to be used as antigen targets for immunotherapies and other diseases.

Previously, the non-coded parts of the human genome were thought to be useless, more commonly referred to as ‘junk DNA’. However, research concluded that it may have more hidden secrets to uncover, including new targets for a variety of diseases. This creates an abundance of new questions and even bigger opportunities for the biotech industry.

Ervaxx was founded in 2016, as a biotechnology company that researches, develops and commercialises novel vaccines and cell therapies. Their start-up launch went alongside their announcement of their new technology platform which was developed at the Francis Crick Institute in London, and in partnership with other leading academic collaborators. The EDAPT technology analyses endogenous retrovirus (ERV) sequences (remnants of ancient viral infections) which have been integrated deep into the genome.

Retroviral DNA is a component of genomic dark matter and makes up about 8% of the entire genome. The Ervaxx EDAPT technology is a proprietary approach that combines bioinformatics, transcriptomics, immunopeptidomics and state-of-the-art immunology.

Ervaxx’s search through the ‘dark matter’ of the human genome revealed antigen-coding sequences that are unique in diseases such as Cancer. This provides a potential array of new antigens as targets for diseases. Ervaxx has developed its proprietary EDAPT platform to explore this new and expanding Dark Antigen repertoire, they state that antigens, “show promise as candidates for development of off-the-shelf cancer vaccine-based immunotherapies.”

“We are delighted with the progress the company has made during its incubation phase. An excellent team has been brought together with new R&D capabilities to rapidly drive the translation of this research into the clinic.” commented Houman Ashrafian, Chairperson and Co-founder of Ervaxx.

This new biotech company currently has five targets in their pipeline with cell therapy targets ranging from Melanoma to Ovarian Cancer, they are also looking into additional indications to meet the high unmet medical need which may include Longevity-related therapies.

As a new developer of targeted cell therapies in the market, Ervaxx hit the ground running with a series A funding round of $17.5 million from Venture Capital firm SV Health Investors and an undisclosed big Pharma company that has an R&D alliance within the biotech market. With the global cell therapy market expected to triple by 2025 [2], niche therapeutics and novel technology platforms are driving this field. Along with the increasing attention from investors in precision medicine, emerging companies like Ervaxx are part of the key to building the UK biotech space and pushing vital therapies closer to being ready for the market.

Ervaxx are not alone in their work on human ERVs. GeNeuro, a Switzerland-based company is developing drugs that target viral genes linked to autoimmune diseases, including multiple sclerosis and type 1 diabetes. Their lead candidate is Temelimab, which targets ERV coding for a protein thought to be a cause of MS which trials indicate may have neuroprotective effects.

Despite, being a new entrant Ervaxx appears to be a promising new addition to the biotech sphere. While all their pipeline targets are yet to reach proof of concept, the hypothesis and their new approach have the potential to increase healthspan and shine a light on the unknown parts of our genome.