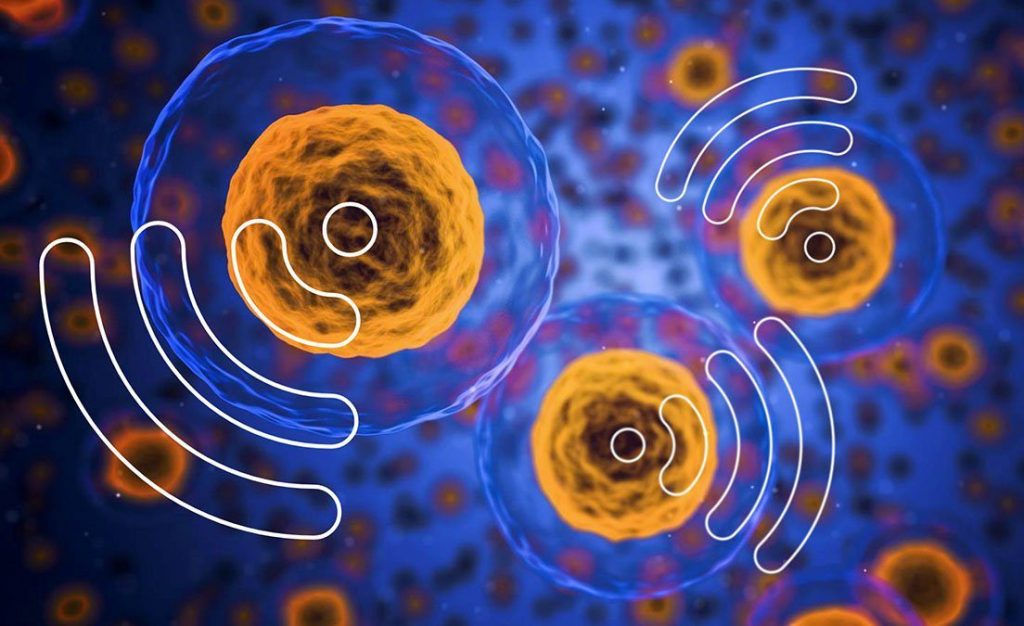 The origin of life is often cited as the greatest mystery on earth. But a new, and unprecedented, science prize is seeking the answer to what may be an even more fundamental question. Where exactly do cells get their information from? [1]

An incentive prize of $10 million, ten times that of the Nobel prize, is being offered to an individual or team who can provide the answers to how the genetic code inside cells got there, as well as how cells intentionally self-organise and communicate with each other before adapting.

The investors and entrepreneurs seeking the answers say the prize could lead to a breakthrough as big as the discovery of DNA. [2]

“Origin of life is the hardest question in science,” said Prof Church, adding: “It’s mind-boggling you can have such complex structures that make copies of themselves. But it’s very hard to do that with machines we’ve built. We are engineers but we’re rather poor ones compared to the pseudo engineering that is biological evolution.”

Professor Church will be joined by fellow judges, including Oxford and Royal Society biologist Denis Noble, the first person in the world to model the human heart on computer, and philosopher of science Michael Ruse, to decide whether entrants really have answered the $10 million question.

The Evolution 2.0 Prize has been designed and launched by business consultant Perry Marshall along with a team of genetic experts and investors from a wide range of sectors. It focuses on the big issues surrounding how cells reproduce, adapt and make choices on these key questions: How do you get from chemicals to code? How do you get a code without designing one?

These are questions that could be increasingly important as Crispr techniques for gene-editing continue to improve. If we understand more, in the future, about genetic code and its origins, this could lead to major leaps in targeted gene editing to cure genetic conditions and disease.

In order to win the prize, participants must create a digital communication system that can self evolve.

Investor Gary Klopfenstein said: “If there is a winning entry, it will transform innovation for the next 50-100 years. This is not just an interesting initiative for a small sector of the scientific community but should be watched by the public in general.” Adding that this prize could provide a “front row seat to history.”

We will definitely be watching this space, and bringing you the latest updates on the Evolution 2.0 prize. If you think you could be the one making history, the prize rules are here.