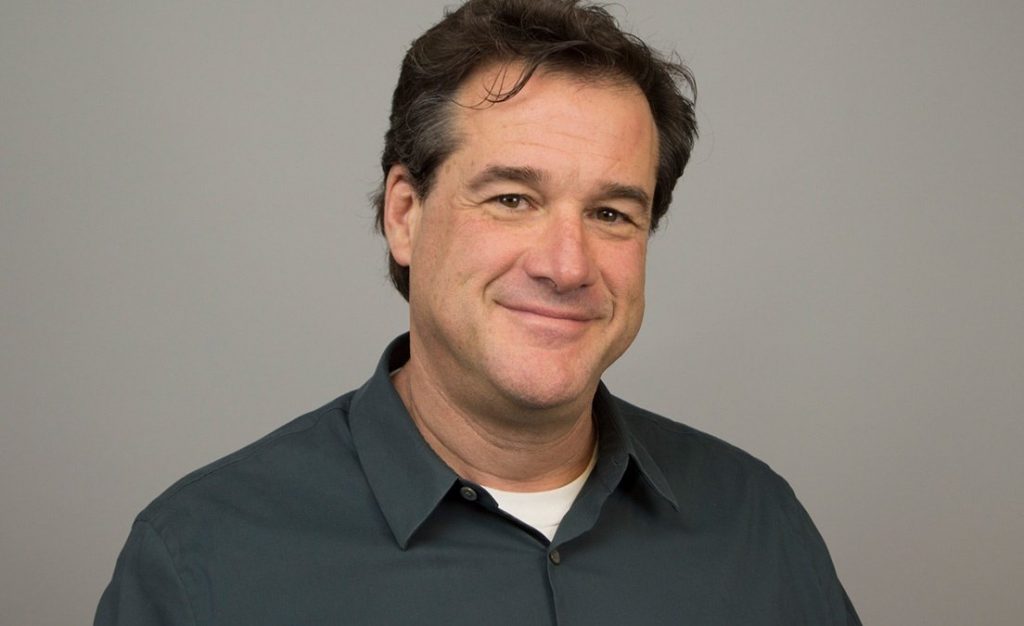 LA-based ChromaDex is a global bioscience company whose ethos is to improve the way people age, and whose product Tru Niagen counts Glow Girl influencer Melissa Meyers and Dancing With The Stars fitness queen Brooke Burke among its fans.

Founded in 1999, when Longevity science was still in its infancy, the company is publicly traded on the NASDAQ. As well as ingredients and supplements, ChromaDex also offers contract research services for sourcing raw materials, identifying new compounds, and developing processes for large-scale manufacturing.

In 2011, Dartmouth College granted ChromaDex exclusive worldwide rights to its novel manufacturing process for nicotinamide riboside which ChromaDex markets and sells as Tru Niagen®. In Q2, ChromaDex reported net sales of $15.3 million, up 38% compared with $11.1 million in the second quarter of 2019 (“Q2 2019”).

Longevity.Technology: We were delighted to spend some time with Rob Fried, CEO of ChromaDex, to chat about his experiences at the helm of a publicly traded company that is fully immersed in the commercial Longevity business.

We kicked off by asking Fried, who holds a BS from Cornell University and an MBA from the Columbia University Graduate School of Business, for some background on ChromaDex as a business.

“ChromaDex was mostly a science-based company with a very strong lab,” he told us. “We had some great products, strong intellectual property and significant clinical science, but we wanted to pivot the business strategy. We saw an extraordinary opportunity in Niagen.”

“It’s our quest is to build a global brand which requires careful respect and adherence to local laws and regulations. Though it takes time and money, it’s key to our strategy.”

Fried explains that from a business case study, ChromaDex was like a start-up inside a turnaround wrapped inside a shell company.

“We’ve been doing all this while being public and protecting our intellectual property in litigation against some pretty egregious actors,” he says. “I think we’ve done a good job. Sales have grown dramatically despite a conservative marketing approach, and we have expanded globally.”

Fried cites the company’s relationship with regulators as a core strength. “In Europe, a notoriously difficult territory, we received approval quickly,” he explains. “They had a couple of minor questions but were effusive in complimenting the quality of our dossier. We had a similar response in Australia.

“It’s our quest is to build a global brand which requires careful respect and adherence to local laws and regulations. Though it takes time and money, it’s key to our strategy.”
Tru Niagen is available to purchase through its websites via Amazon, including Amazon UK, which required various approval stages.

“European approval was grandfathered in before Brexit, so we can sell in the UK and throughout Europe legally,” Fried told us. “Certain countries have cross-border options where a third-party platform can be used to sell the product. In China, we sell on cross-border platforms T-mall and JD.com. We also sell on Amazon Japan.” 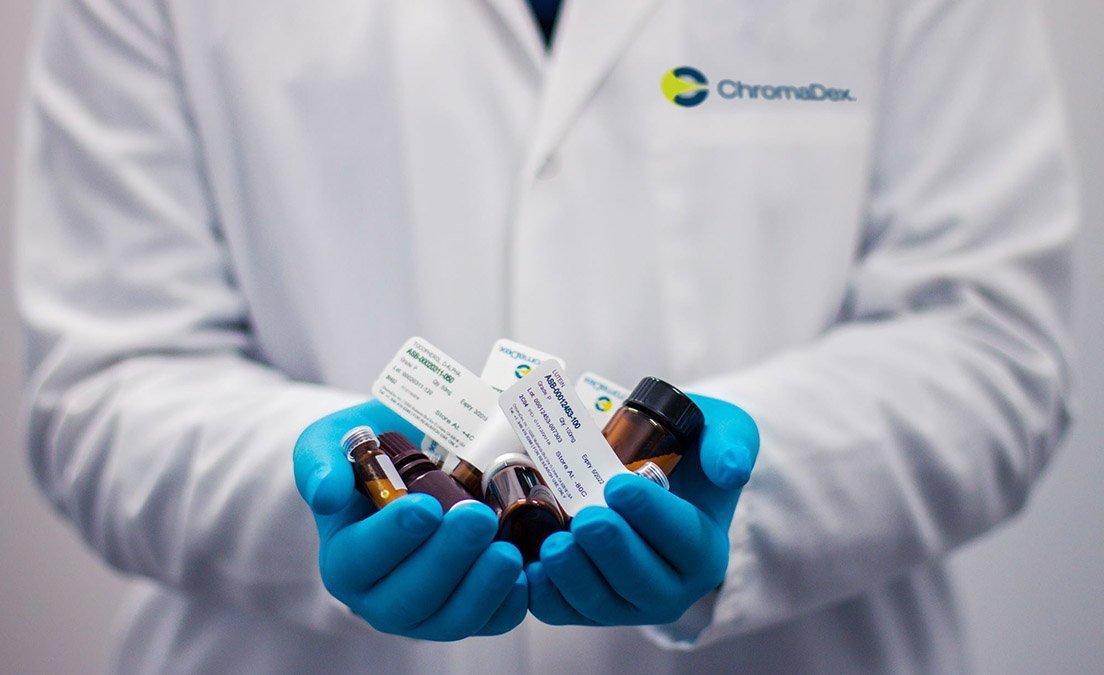 How did Fried balance the huge market of cheaper prices with other areas of pharmaceutical retail, such as health stores?

“One learns from one market and tries to apply the lessons to others,” Fried told us.
“But the truth is every market is different; consumer behaviour varies by country, and so does the infrastructure. While there are similarities, the regulatory requirements also tend to vary.

“For NAD, there is an undisputed relationship between elevated NAD levels and mitochondrial function and virtually every disorder associated with aging.”

“For example, in some markets, we’ve determined that the best way to pursue it is with a third-party distributor, and we will craft an agreement to include rights ranging from e-commerce sales to retail healthcare practitioner distribution.

“In some cases, it’s a multivariate approach where we have distributors, along with our own direct-to-consumer presence. In order to do all of those things, one needs complete health regulatory approval, which we did get initially. The EU is a little more complicated, but we do have an agreement with Superdrug in the UK and also sell on Amazon.”

For Fried, the key is efficacy. “We know that at the root of nicotinamide riboside you’re looking at energy metabolism and cell repair,” he explains. “For NAD, there is an undisputed relationship between elevated NAD levels and mitochondrial function and virtually every disorder associated with aging. So, energy metabolism and aging are at the root of whatever story we tell. The science is very clear on that.

“When you go one level deeper than cell health into specific indications and disease states, its regulatory requirements become more complex.

“The regulatory requirements vary country by country; some countries allow you to reference diseases. Most do not. In the US, one can make structure function claims such as heart health or brain health but cannot specifically reference a brain disease such as Alzheimer’s in the materials. In some countries such as Singapore, for example, you must get advertising collateral approved before you publish it.”

And how does Fried approach honing in on the necessary demographic? It’s not all about the market, he says.

“The root of this operation is the research. We can guide the research and approach our wide network of institutions and express an interest in cognitive and or heart health.”

“If you’re a science-based business, you let the science direct your choices primarily and the market forces secondarily.”

“The root of this operation is the research. We can guide the research and approach our wide network of institutions and express an interest in cognitive and or heart health. We’re actually doing a study on NR with Harvard and Mass General now, a brain cognitive impairment study.

Fried and ChromaDex are building their team for commercial growth, which, as a publicly traded company, has been a “rapid but an evolutionary process,” says Fried.

“The initial step was to convert this B2B company into a B2C company,” he explains. “We had to populate the executive team with people who understand consumerism, brand building and the types of deals and relationships that we’re currently making. We brought people into the company that had experience in companies like Herbalife, Mattel and Nestlé but also some internet-based businesses.

“As the company grows, the culture evolves from a start-up mentality to one that requires more formal processes. Once established, we shed another layer and brought in people with experience from enterprises in excess of $50m to $100m in sales.
“That’s been a fascinating experience for us as well.”