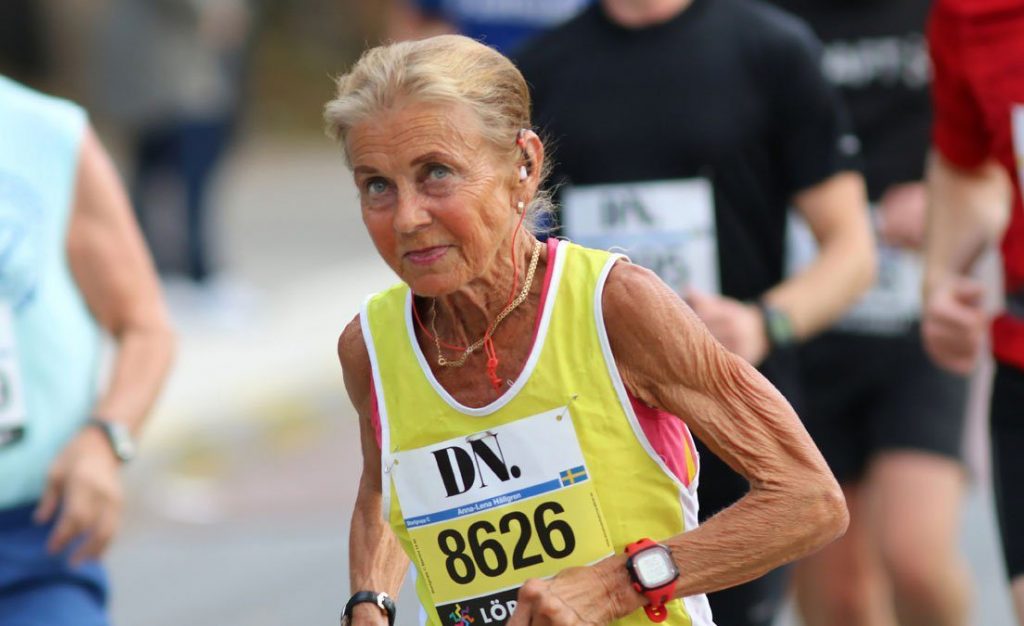 Understanding the role aging plays in neurodegenerative diseases could be the key to curing them – or even preventing them with neuroprotective candidates.

A team from the Department of Neurology and Neurosurgery at McGill University in Canada has discovered that Longevity-delivering compounds could have the ability to provide neuroprotective therapies for devastating disorders such as Parkinson’s and Alzheimer’s.

Longevity.Technology: Mens sana in corpore sano usually translated as “a healthy mind in a healthy body” … having an age-defying body that allows extended lifespan is only half the battle; in order to achieve Longevity, we need brains that manitain cognition … for the benefit of the individual and family.

New research – based on compounds already on the market (metformin, rapamycin, resveratrol, N-acetyl-L-cysteine and curcumin) – shows that targeting the aging process may be an effective strategy to treat neurodegeneration. 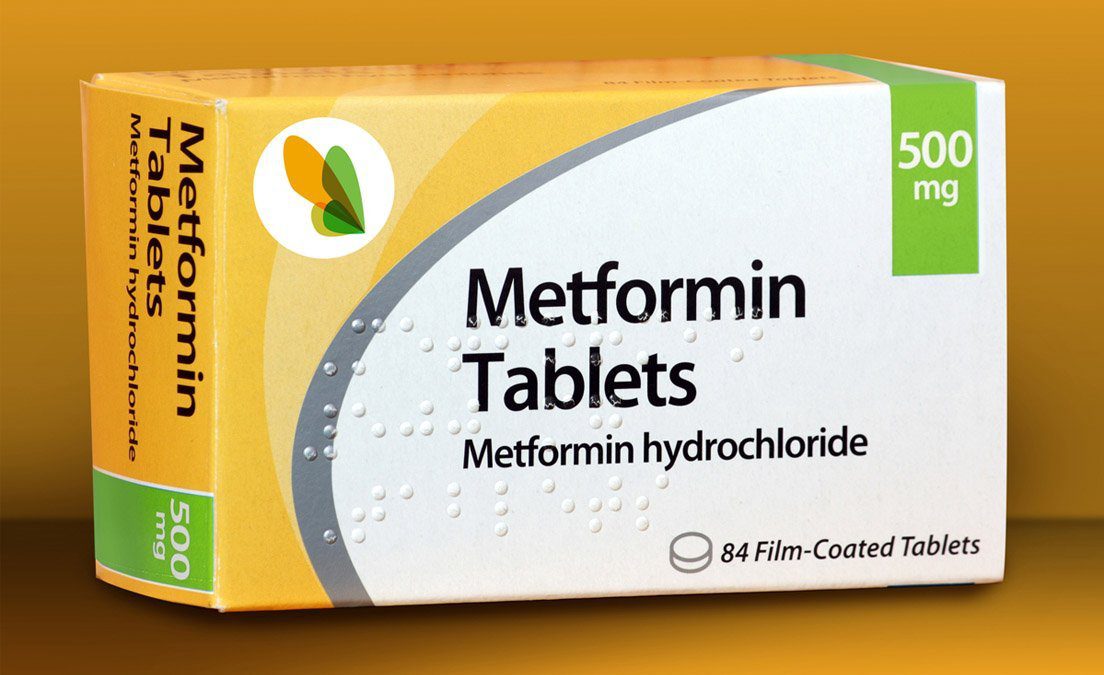 The greatest risk factor for the development of neurodegenerative disease is aging [1]. Yep, all good so far: where a neurodegenerative disease is genetic, so it is inherited, the disease-causing mutation will have been present at birth, but often does not cause problems until the sufferer is older, meaning it is tolerated at a younger age: “You know, that film with whats-his-name in it … etc.?”

The team used the hypothesis that if changes taking place in the body during the normal aging process affect the cells in the brain in a way that makes them susceptible to the disease-causing mutations, then attempting to delay these age-related changes could be beneficial in the treatment of neurodegenerative disease.

… the possibility is suggested that by targeting the aging process itself, multiple diseases could be delayed or prevented simultaneously. However, further research is needed …

In line with the growing focus on geroscience, the McGill team found that because each of the compounds studied is protective in multiple different neurodegenerative diseases, the possibility is suggested that by targeting the aging process itself, multiple diseases could be delayed or prevented simultaneously. However, further research is needed in order to progress to a point where these compounds could be used therapeutically in humans.

The research team concludes that the different compounds studied “can be protective in four different neurodegenerative diseases. This suggests the possibility that compounds that increase lifespan may provide novel treatment strategies for these devastating disorders. For this to happen, it will be important to determine why these compounds are neuroprotective in some studies but not others, and why the beneficial effects have not, for the most part, translated into humans [2].”

The McGill team also suggest that “there are a number of other compounds that have been shown to extend longevity, many of which have also been shown to be protective in models of neurodegenerative disease. Screening these compounds in cell culture and invertebrate models of neurodegenerative disease would allow for a rapid and cost-effective means to prioritize lifespan-extending compounds for further study in mammals [3].”

The McGill research is a comprehensive overview of metformin, rapamycin, resveratrol, N-acetyl-l-cysteine and curcumin in as far as their potential to act as both lifespan and healthspan extenders as well as neuroprotectors. We agree with their conclusion that further research is warranted and could provide exciting results for Longevity.