News > FeaturesExploring the relationship between partial reprogramming and epigenetic rejuvenation 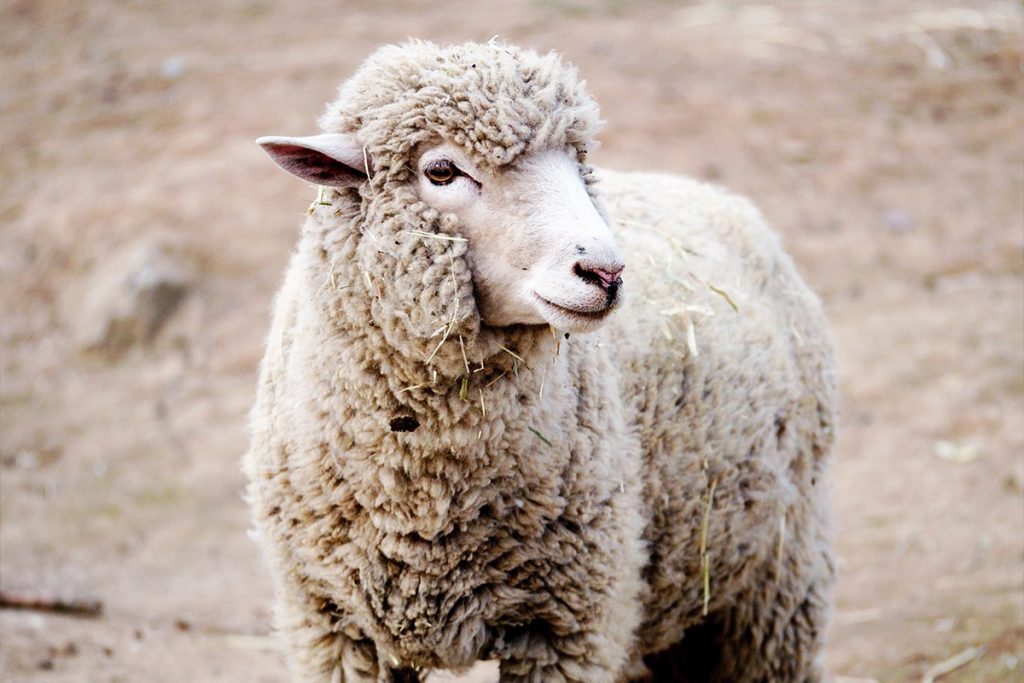 Aging is a complex biological process that affects all humans. It is associated with progressive functional degeneration of several tissues along with an increased risk of many diseases. Previous research has highlighted nine hallmarks of aging out of which cellular senescence is significant [1], and studies have also identified that the rate of aging can be modified. Drugs that can induce apoptosis in senescent cells, and those that induce autophagy, can mimic the effect of calorie restriction, as well as certain diets, have been observed to improve longevity and reduce the risk of diseases.

The first evidence that confirmed the malleability of cellular differentiation was the development of somatic cell nuclear transfer (SCNT). SCNT gained popularity as a cloning process and was used to create the first-ever cloned mammal, “Dolly” the sheep. However, the premature death of Dolly raised concerns regarding its biological age. Analysis of the telomere length of Dolly revealed that its telomeres were 20% shorter as compared with a normal sheep. Thus, SCNT was unable to reset telomere length to zero.

Cellular reprogramming is a recent addition to the available anti-aging strategies since it can revert terminally differentiated cells into a pluripotent state. Four transcription factors, Oct3/4, Sox2, Klf4, and c-Myc which are also known as Yamanaka factors or OSKM factors were identified that could convert somatic cells into a pluripotent state [2]. The creation of in vitro induced pluripotent stem cells (iPSCs) has further highlighted that cellular identity is dictated by epigenetic changes and not alterations of genomic DNA. Studies have confirmed that the epigenetic age is reset to zero when cells are converted to the pluripotent state. Moreover, the telomere length of iPSCs has been observed to be longer than the parent differentiated cells.

Many studies have highlighted that partial reprogramming mitigates age-associated hallmarks such as DNA damage, dysregulation of histone modifications, nuclear envelope damage, and production of mitochondrial-associated reactive oxygen species. It could also improve the lifespan of progeroid mice and the regenerative capacity of muscle and pancreas post-injury in mid-life mice. Therefore, partial reprogramming can prevent age-associated diseases and improve the longevity of individuals.

A new study was carried out to quantify the exact extent of rejuvenation by partial reprogramming by testing two biomarkers, biological aging and dedifferentiation state. Only those cells that expressed both the OSKM reporter (GFP) and TRA-1-60 (hESC marker) were included in the analysis. The results reported that a decline in epigenetic age began after day 3 and continued till the epigenetic age reached zero on day 20 [2]. The expression of the fibroblast marker gene was observed to decrease and maintained at stable levels till day 15 following which they decreased dramatically.

High expression of pluripotency markers as well as high rates of reversion to pluripotent state was characterized on days 7 and 11. However, this state did not exist by day 15 when most of the cells were beyond the “point of no return” and could not revert to the somatic state even when the OSKM factors were withdrawn. Thus, the period between day 5 and day 13 was considered to be safe from dedifferentiation. Another study confirmed that the rejuvenated phenotype of the transiently reprogrammed cells is maintained for at least 4 weeks post-OSKM withdrawal.

Therefore, RIR has proven to be a safe treatment for reversing aging while maintaining the identity of the cell and is also the best approach to achieving epigenetic rejuvenation. Retroviruses as well as non-integrative delivery methods can be used for the integration of reprogramming factors into the genome. Recently chemical-based reprogramming is being researched to achieve rejuvenation, but further studies are warranted in order to determine both its efficacy and limitations.