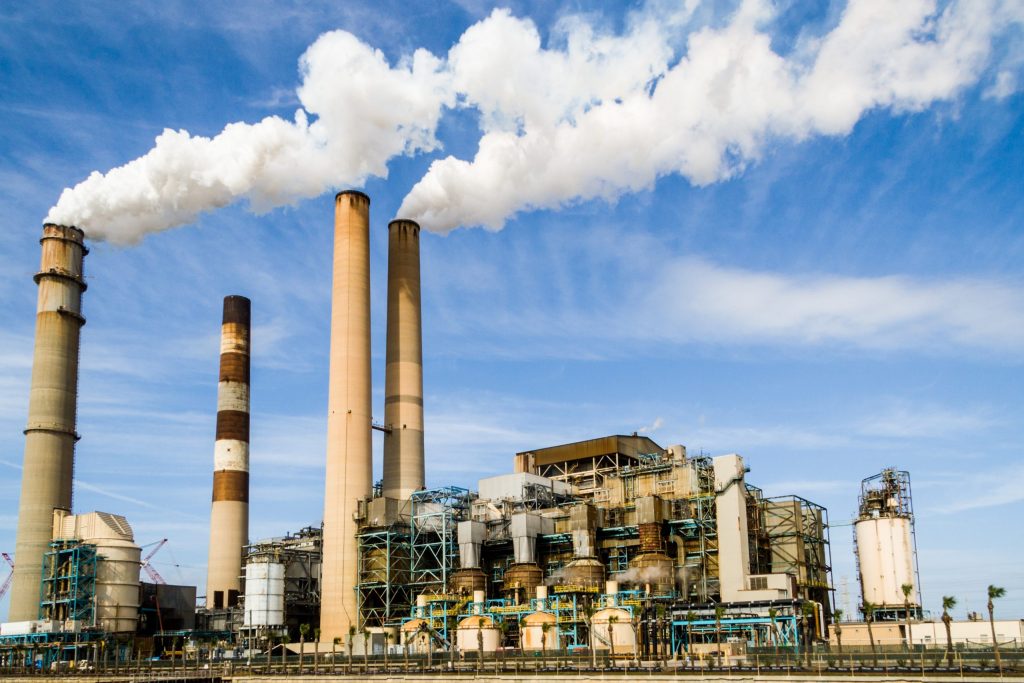 A new study by WVU School of Medicine suggests that unrepaired DNA damage caused by pollution can increase the speed of aging.

Every day, our bodies are under attack from UV rays, ozone, cigarette smoke, industrial chemicals and other hazards. This exposure can lead to free radical production in our bodies, which damages our DNA and tissues. Published in the journal Nature, a new study from West Virginia University researcher Eric Kelley, in collaboration with the University of Minnesota, suggests that unrepaired DNA damage can increase the speed of aging.

Longevity.Technology: Senescence is triggered primarily as a response to damage, and the accumulation of senescent cells is a driver of aging. Understanding how that damage is caused, and how it triggers senescence are key to being able to slow aging and to being able to tackle the diseases of aging. We all know that certain lifestyle factors can affect our health, whether it’s living by a busy road, smoking, having a poor diet or not exercising, and this research goes one step further, linking pollutants and the concomitant free radical production to senescence itself.

Kelley and his team created genetically-modified mice with a crucial DNA-repair protein missing from their hematopoietic stem cells, the immature immune cells that develop into white blood cells. Without this repair protein, the mice were unable to fix the damaged DNA that accrued in their immune cells.

“By the time the genetically-modified mouse is 5 months old, it’s like a 2-year-old mouse,” said Kelley, associate professor and associate chair of research in the School of Medicine’s Department of Physiology and Pharmacology. “It has all the symptoms and physical characteristics. It has hearing loss, osteoporosis, renal dysfunction, visual impairment, hypertension, as well as other age-related issues. It’s prematurely aged just because it has lost its ability to repair its DNA [1].”

According to Kelley, a normal 2-year-old mouse is about equivalent in age to a human in their late 70s to early 80s.

Kelley and his colleagues found that markers for cell aging, or senescence, as well as for cell damage and oxidation were significantly greater in the immune cells of genetically-modified mice compared to normal, wild-type mice. But the damage was not limited to the immune system: the modified mice also demonstrated aged, damaged cells in organs such as the liver and kidney [2].

These results suggested to the researchers that unrepaired DNA damage may cause the entire body to age prematurely.

When we are exposed to a pollutant, such as breathing in traffic fumes, or radiation for cancer treatment, energy is transferred to the water molecules in our body, splitting that molecule into pieces. The upshot is the creation of highly reactive molecules called free radicals that will quickly interact with another molecule in order to gain electrons. When these free radicals interact with vital biomolecules, such as proteins or DNA, it causes damage that can keep that biomolecule from working properly.

“A cigarette has over 1016 free radicals per puff, just from combusted carbon materials,” Kelley explained.

Read more about what free radicals are and how they affect you here.
In addition to free radicals produced by pollutant exposure, the human body is constantly producing free radicals during a process used to turn food into energy, called oxidative phosphorylation.

“We have mechanisms in the mitochondria that mop free radicals up for us, but if they become overwhelmed – if we have over-nutrition, if we eat too much junk, if we smoke – the defence mechanism absolutely cannot keep up,” Kelley said [1].

As bodies age, the amount of damage caused by free-radical formation becomes greater than the antioxidant defences. Eventually, the balance between the two tips over to the oxidant side, and damage starts to win out over repair. If we are exposed to a greater amount of pollutants and accumulate more free radicals, this balance will be disrupted even sooner, causing premature aging.

The issue of premature aging due to free-radical damage is especially important in the state of West Virginia, where the research was conducted. The state has the greatest percentage of obese citizens in the nation and a high rate of smokers and workers in high-pollution-exposure occupations.

“I come from an Appalachian background,” Kelley explained. “I’d go to funerals that were in some old house – an in-the-living-room-with-a-casket kind of deal – and I’d look at people in there, and they’d be 39 or 42 and look like they were 80 because of their occupation and their nutrition [1].” Many West Virginians also have comorbidities, such as diabetes, enhanced cardiovascular disease, stroke and renal issues, that complicate the situation further.

Although there are drugs, called senotherapeutics, that help to slow the aging process, Kelley believes it is best to prevent premature aging through lifestyle change. He says that focusing on slowing the aging process through preventive measures can improve the outcome for each comorbidity and add more healthy years to people’s lives.

“The impact is less on lifespan and more on healthspan,” he said. “If you could get people better access to healthcare, better education, easier ways for them to participate in healthier eating and a healthier lifestyle, then you could improve the overall economic burden on the population of West Virginia and have a much better outcome all the way around [1].”