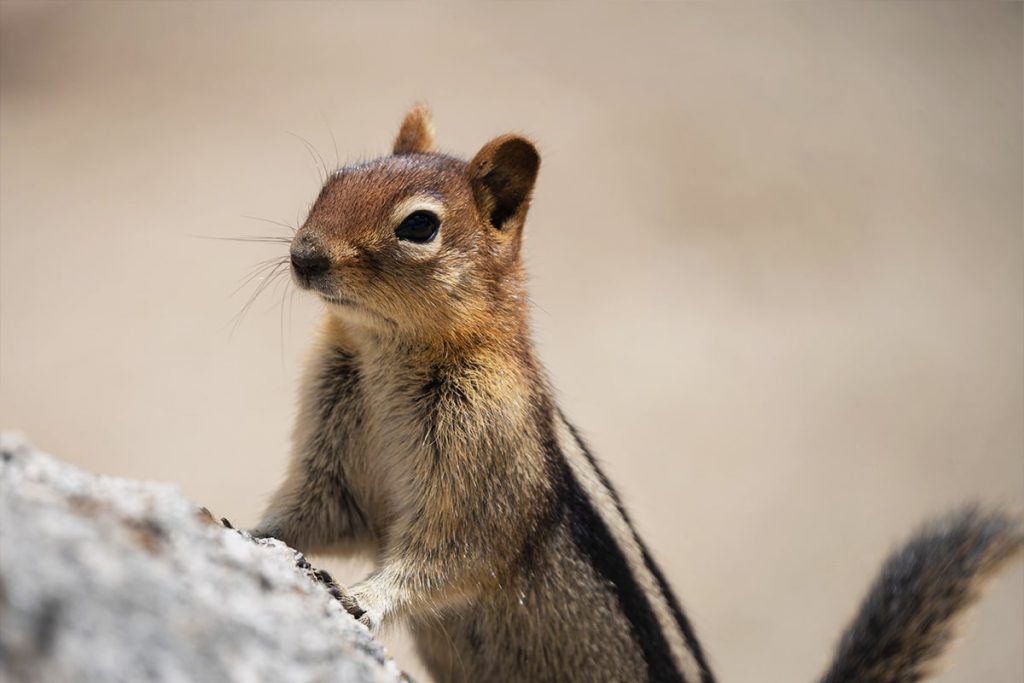 Fauna Bio, a biotechnology company pioneering the fields of comparative, computational and translational genomics, has announced a partnership with the University of Wisconsin OshKosh to accelerate the translation of human therapeutics and disease strategies discovered through research into extreme mammal adaptation.

Longevity.Technology: Through this collaboration, Fauna Bio has provided a $500,000 sponsorship that increases UW Oshkosh’s capacity for biomedical collaborations and helps establish the University as a destination for researchers studying emerging animal models and developing systems to streamline the translation to therapeutics.

“This partnership will advance the work already being done at UWO. It’s an opportunity for our faculty to solidify their position as leaders in this field and to expand our educational opportunities for students,” said Professor John Koker, PhD, Provost and Vice Chancellor at UW Oshkosh [1].

“It’s well accepted that approaches to therapeutics discovery based on research using traditional animal models including mice and rats often fail because these animals do not accurately recapitulate human disease states. But there is enormous potential in studying animal models with natural disease resistance as an alternative strategy to treatment discovery,” said Benjamin Sajdak, PhD, Fauna Bio’s Director of Emerging Animal Models and a UWO adjunct biology professor.

“These efforts are historically under-supported and under-resourced despite the rise of available genomes and technologies to support translational science across a wide range of organisms. This partnership will create new educational opportunities to foster the next generation of scientists in regeneration and disease resistance from local scientific seminars to research and biotechnology internships for students [1].”

Both Fauna Bio and UWO have developed core expertise in the 13-lined ground squirrel (13-LGS), a mammal with remarkable resistance to health problems that afflict humans. The 13-LGS hibernates annually for about six months across autumn and winter months. In preparation for hibernation, the 13-LGS will approximately double its summer weight, yet despite having blood which is highly fatty and reduced in flow, the squirrels can survive multiple heart attacks and strokes. Researchers at both institutions have made impactful contributions in fields of genomics, biology and neuroscience studying this natural phenomenon in 13-LGS.

The intended work will support, develop and grow the current UWO 13-LGS colony while pursuing a mutual interest in identifying the protective mammalian genes that allow the 13-LGS to avoid health problems during hibernation. UWO will maintain ownership of the 13-LGS. The Fauna Bio pipeline aims to discover these genes and develop treatments that can have a large protective effect on human disease states.

“With the ability to prospectively design studies and collect samples at precise physiological time-points, the collaboration with UWO will enrich and enhance our own internal biobank datasets and no doubt lead to more novel insights on how species like the 13-lined ground squirrel resist developing human pathologies. This will help us develop more therapeutic programs and ultimately treat human diseases,” said Katharine Grabek, Fauna Bio’s Chief Scientific Officer [1].

Neurophysiologist Dana Merriman began UWO’s 13-lined ground squirrel breeding colony in 2003 to support the work of her visual system research. She is the only scientist to have been successful with the 13-LGS to be bred and raised in captivity.

Merriman retired in June 2021 but continues to work at UWO on National Institutes of Health-funded and contract research. Her primary involvement with Fauna Bio will be recruiting additional UWO faculty and students for the project and working to optimize operations and detail written protocols for raising the colony. She said the collaboration with Fauna Bio offers UWO global visibility and the opportunity to connect with scientists around the globe.