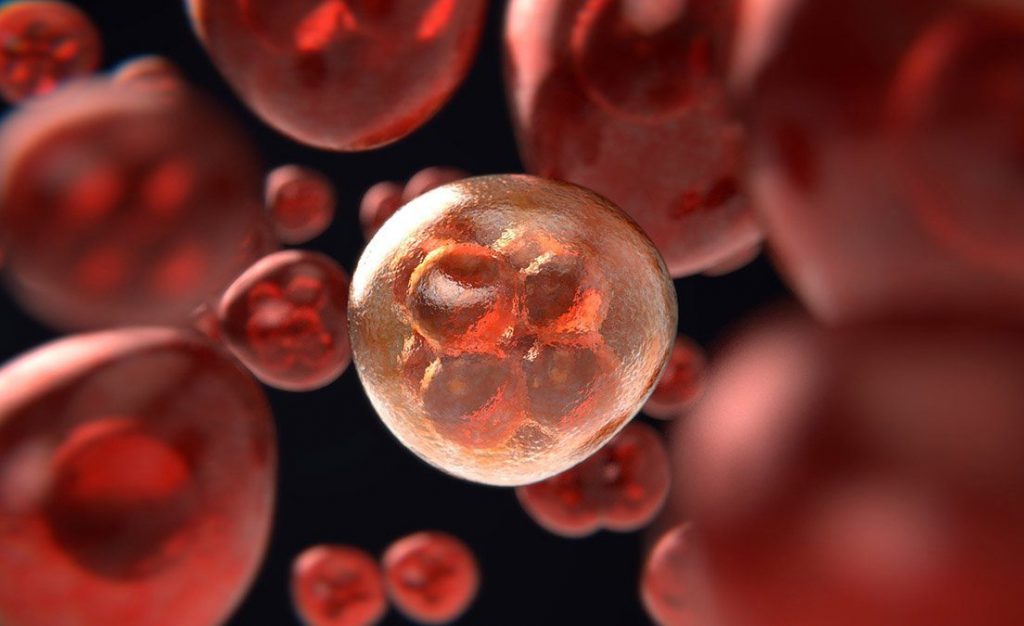 Scientists in the USA have discovered a drug to slow the cellular aging process. The only problem is its toxic side effects. Ah.

Scientists at the Sanford Burnham Presbys Medical Discovery Institute and Harvard University have discovered one of the mechanisms that effects how cells age and have also developed a drug to stop it.

Longevity.Technology: This discovery broadens our understanding of how cells age and shows that there can be a way to interrupt and delay the aging process. If scientists progress to finding a nontoxic drug to do this, they will have found a way to keep cells healthy for much longer.

According to the scientists, mitochondria trigger a sleep like state in aged cells by communicating with the cell’s nucleus. In a discovery published in Genes & Development [1], they say they have developed an FDA approved drug which prevents this process in mice. If successful it could prove a breakthrough in promoting healthy aging and combating conditions such as heart disease, Alzheimer’s and cancer.

“To cope with the rise of chronic diseases from an aging population, we must understand the fundamental biological effects of aging,” says Mark R. Collins, president and director of the Glenn Foundation, which partially funded the research. “These findings provide insights that bring us closer to treatment(s) that could prevent or delay the onset of many age-related diseases.” [1]

For more than ten years, Adams has been investigating how the mix of DNA and protein normally found within the nucleus leaks out into the cytoplasm in senescent cells. This triggers signals which can lead to a number of harmful age-related conditions. The purpose of this study was to discover what triggers this process in the first place.

The team conducted a series of experiments with a human lung cell model of senescence and found that mitochondria were the culprits, driving the formation of pro-inflammatory cytoplastic chromatin and did so through a retrograde communication path to the nucleus.

As a useful bonus, scientists also found that an FDA approved drug (an HDAC inhibitor) which is currently used to treat certain forms of cancer, could have a positive impact on the condition. When used in mice, it transforms senescent cells from a flat and large form to a much healthier and youthful condition.

However, the drug has side effects including fatigue and nausea which make it too toxic for use. Their next step is to screen for senescence inhibiting drugs which are not so toxic.

Solving the mystery of how cells age is a key question in the longevity sector. Start-ups have been attracting a huge amount of attention and capital as they attempt to unlock the secrets of the human cell. This step represents another step in the journey towards longer and healthier lifespans.