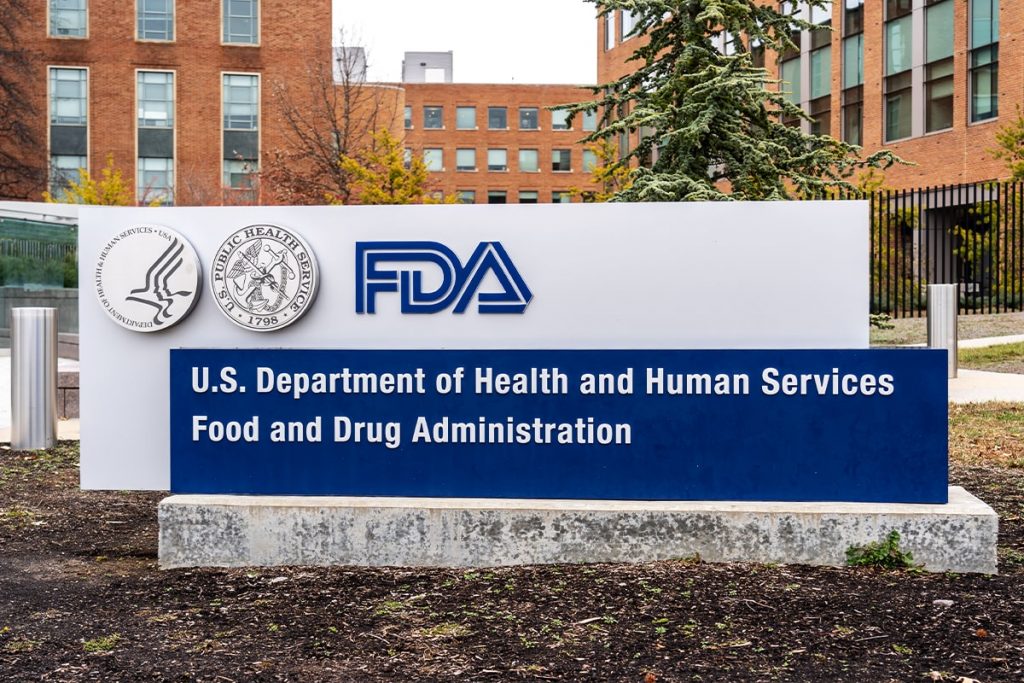 Regulator’s decision based on NMN’s investigation for use as a pharmaceutical drug – sparks immediate response from the Council for Responsible Nutrition.

The United States Food & Drug Administration has said popular longevity supplement ingredient beta-nicotinamide mononucleotide (NMN) cannot be sold as a dietary supplement in the US. Recently published letters to prospective new suppliers indicate that the reason for this is because NMN “has been authorized for investigation as a new drug”.

The Council for Responsible Nutrition (CRN), the US trade association for the dietary supplement and functional food industry, has responded expressing its “dismay” at the ruling.

Longevity.Technology: This news will come a surprise to many, as the FDA hasn’t previously objected to the use of NMN in dietary supplements, and a wide variety are currently available for purchase in the US. Given the popularity of the supplements, the immediate response from the CRN, and the number of suppliers potentially affected, it appears this story is far from over. We’ll be watching developments with interest.

In a statement, CRN President and CEO Steve Mister said he was “alarmed” at the FDA’s decision and that the CRN was “evaluating its options in response”.

“Prior to the release of its October 11 and November 4 letters, the agency had acknowledged a New Dietary Ingredient Notification for β-NMN without objection,” he said. “Additionally, FDA has not previously raised any concerns publicly about the ingredient being used in dietary supplements.”

The clinical-stage pharma company researching NMN as a drug is Metro International Biotech. The company is working on “small-molecule NAD+ enhancers that leverage the NAD+ cycle to treat rare diseases and pursue significant improvements in human health to combat the adverse conditions of aging.”

“These decisions to broadly invoke drug preclusion to protect the profits and monopolies of drug companies do not serve a public safety objective,” said CRN’s Mister. “The FDA’s reasoning and its refusal to provide a date certain when the authorization as a drug occurred just further raise concerns that it is protecting pharma’s interests over consumer welfare.”

Comparisons have been made to FDA’s use of drug preclusion to deny marketing of CBD in dietary supplements and to stop sales of N-acetyl-L cysteine (NAC), both of which were strongly opposed by the CRN.

“The announcement this week on β-NMN just perpetuates the uncertainty around the drug preclusion issue and furthers FDA’s course of plucking individual ingredients out of the supplement marketplace without warning,” said Mister. “Manufacturers, retailers, and consumers are left in limbo each time this happens.”

Why do people supplement with NMN?

NMN is a precursor of critical coenzyme Nicotinamide adenine dinucleotide (NAD+). Found in every cell in the body, NAD+ plays a role in a myriad of metabolic processes, including converting sugar into energy (respiration), helping proteins regulate cellular functions and keeping our DNA healthy. Low levels of NAD+ are associated with accelerated aging and increased risk of heart disease, Alzheimer’s disease and type 2 diabetes.

NAD+ levels decline with age, partly because we produce less as we get older and partly because we use it up at a faster rate as our bodied are incurring more damage and under increased stress. Keeping NAD high should, in theory, keep us younger and fitter for longer, and this means that supplements that boost NAD+ have become increasingly popular.

NMN is crucial to the search for NAD+ because the latter is not very bioavailable. Ingesting it directly in supplement form is difficult, which is why scientists have turned their attention to other molecules such as NMN. Once inside the body, NMN can be used to build NAD+ via a chemical reaction. So, the theory goes, supplement with NMN to increase your levels of NAD+.