News > BiotechFe: A very non-ironic cause of neurodegeneration

Fe: A very non-ironic cause of neurodegeneration 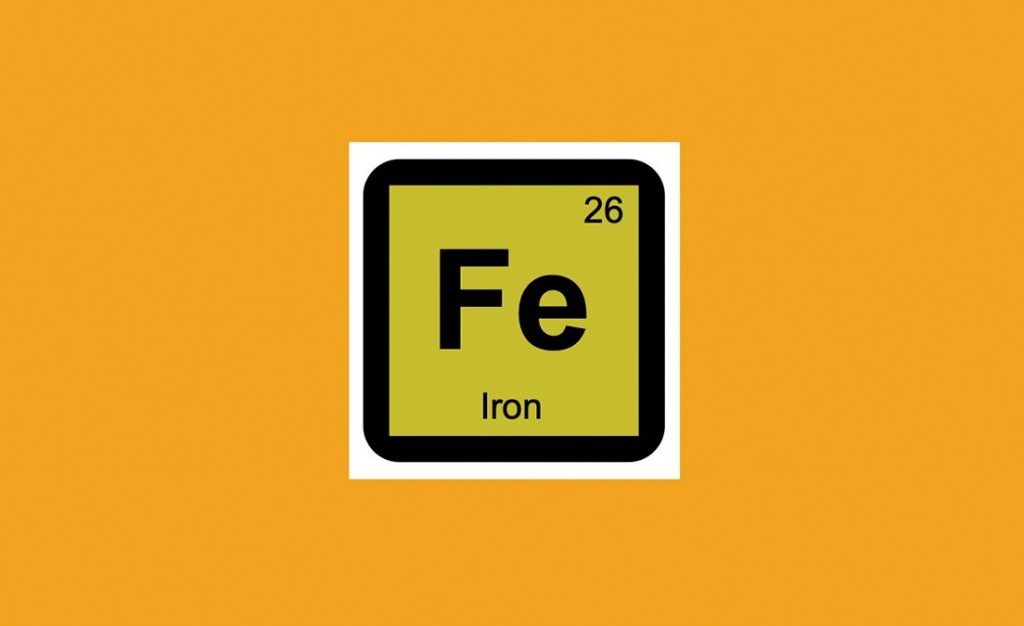 Link between metal, pollution and neurodegeneration could aid Alzheimer’s research.

Neurodegenerative diseases affect millions of people globally – Alzheimer’s disease (AD) and Parkinson’s (PK) are amongst the most prevalent aging diseases. Researchers have been working hard to establish the cause and thus develop effective therapeutics to treat these debilitating diseases.

Longevity.Technology: In order to study neurodegenerative diseases, complex techniques must be available to study the brain. Whilst magnetic resonance imaging (MRI) has been pivotal in medicine and research, a more recent advancement in the field has established a new method – quantitative susceptibility mapping (QSM).

QSM was developed after the discovery of the presence of nanosized magnetic grains in the human brain. The method takes advantage of iron (Fe) specifically and the fact that it can be simultaneously imaged with two distinct MRI fields.

Iron is crucial for normal neural function. It activates processes affecting neuron architecture and upkeeps the neural network. On top of that, it is involved in DNA synthesis, a myriad of enzymatic processes, and myelination. For instance: tyrosine hydroxylase is an Fe-containing enzyme which catalyses tyrosine hydroxylation to dihydroxyphenylalanine (DOPA), the precursor to neurotransmitters dopamine, adrenaline and noradrenaline.

At human body temperature, iron exists in a superparamagnetic single domain state – simply meaning that in this state the metal is more susceptible to an external magnetic field (EMF). The metal also exhibits remanence magnetism whereby after the removal of the EMF, magnetic properties linger for a period of time.

Magnetic substances can be affected by any external field such as natural geomagnetic currents and pollution, such as airborne particulate matter (PM) common in cities. A study in 2016 found that not only can PM enter the blood stream through inhalation, but specifically iron nanoparticle PM is toxic to the human brain, respond to EMF, and an increase generation of reactive oxygen species (ROS) [1].

Furthermore, a 9-year study in Taiwan established that pollution PM over a critical level is associated with an increased risk of AD [2]. Brain Fe levels are shown to increase with age and have localised mineralisation into grains in patients with AD or PK [3].

Professor Eva Svecova and Dr Gunther Kletetschka and their teams at Charles University in Czech Republic aimed to elucidate the effect of magnetic nanoparticle (MNP) grains in the brain, their susceptibility to an EMF and their role in neurodegenerative disease. An older healthy brain, a foetal healthy brain, a brain with AD and a brain with AD and PK were analysed using QSM methods.

Preliminary measurement confirmed the presence of MNPs with resonance magnetism properties, including iron, zinc and calcium – key minerals required for normal physiological function. Out of these metals, Fe has the most significant remanence magnetism, which can be relatively quantified through saturation remanence (SR).

The brains without neurodegenerative disease showed low base levels of SR and suggest that “if present, magnetic nanoparticles are not capable of holding magnetic resonance.” On the contrary, brains with neurodegeneration showed a significant increase in SR time.

In AD, Zn2+ accumulates along with beta-amyloid in extracellular plaques, thus being a hallmark for AD phenotype 40. At the same time, AD phenotype 16 has beta-plaque formation correlation with an increase in iron deposits and storage. Hence Kletetschka’s findings are in line with AD research for both B1 and B2, respectively [4].

Longevity.Technology reached out to Dr Kletetschka for his thoughts on his paper. “The hypothesis in this paper is that with age there are processes that disrupt the iron cycle in the neural cells,” he explains. “It appears to be related to the iron entry and exit from neurons. This allows onset of iron deficiency or excess inside the neurons and excess or deficiency outside neurons, respectively.

Iron excess results in magnetic particle nucleation and growth. These particles are like dynamos. They have spinning magnetic fields driven by human body temperature. Spinning of these dipoles generates electric currents in neural cells. This current may interfere with the proper synapse functioning.

“The dynamo action of these grains can be modified by external magnetic fields. Increased magnetic field amplitude, in general exceeding the geomagnetic field of 50 000 nanotesla, would reduce the generation of electric currents from grains that have the largest volumes. If our hypothesis is correct, such magnetic modification may improve cognitive abilities. ”

This brings novel prospects for neurotherapeutics and a hope for an extending a clear mind and high-quality aging life, impeded by Alzheimer’s, Parkinson’s and other aging diseases. Yet more research must be done to establish the roles of Zn and Fe in neurodegeneration and if they are causal or consequential.

Where we live, as well as how we live, has enormous impact on our longevity; understanding the role pollution and metal particles have on neurodegeneration could be a wake-up call for cleaner and more sustainable living.