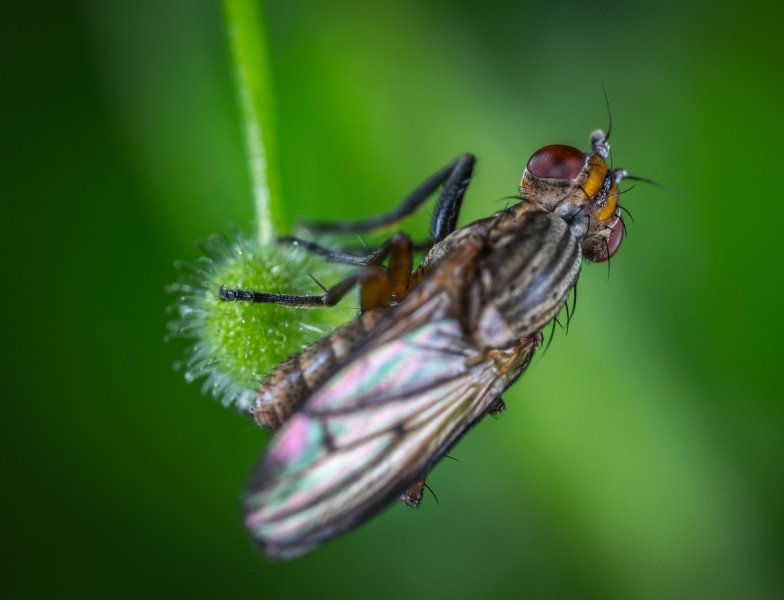 New study finds that improving the protein-making machinery of worms, flies and yeast can promote longevity.

Reducing naturally occurring errors in protein synthesis improves both health and lifespan, finds a new study in simple model organisms led by researchers at UCL and MRC London Institute of Medical Sciences. The novel findings, published in Cell Metabolism, are the first to demonstrate a direct link between fewer protein mistakes and longevity.

Longevity.Technology: Proteins are incredibly important. There are over 100,000 unique types of proteins in a typical human cell and without them, cells just wouldn’t be able to function properly; proteins enable vital functions such as repair of cellular damage, maintenance of cellular structure, hormone creation, cellular division and the passing on of genetic information via reproduction. However, a protein’s function depends on its shape, so if the translation and formation of a protein goes awry (amino acid misincorporations, transcription errors, aberrant splicing, premature termination, faulty post-translational modifications and kinetic misfolding) other functions go awry too, whether the results are simply a protein that doesn’t do its job, or protein toxicity that can cause sticky masses, interfere with membranes and gene expression, produce harmful molecular species or waste valuable cellular resources [1].

Protein formation is an error-prone process, and given that these mistakes have been linked both to aging and to a number of human diseases, these results focus attention on an under-researched area in the longevity space.

Explaining the study, lead author Dr Ivana Bjedov of the UCL Cancer Institute, said: “We commonly hear about DNA mutations, which can cause cancer, and are considered one of the underlying causes of ageing.

“However, mistakes in proteins which affect organismal health are largely neglected, despite the fact that errors introduced during synthesis of new proteins are much more frequent than mutations made during DNA replication. For this study we therefore focused on protein errors, and we questioned if fewer mistakes in proteins improve health [2].”

For the study, scientists investigated an evolutionary ‘hyper-accuracy’ mutation, known as RPS23 K60R, found in the ribosomes (cell’s protein-producing factories) of hyperthermophilic Archaea, a single-celled organism that can live at extremely high temperatures.

Taking a metazoan ribosome, meaning one that contain the same basic cells throughout the animal kingdom, the research team used genome editing to engineer the ribosome to carry the identical mutation (a single amino acid change) as the hyperthermophilic Archaea; this meant its effect on protein synthesis was replicated in several simple model organisms – yeast, worms and fruit flies.

The team observed that the organisms’ proteins had fewer errors and, as a result, the organisms became heat resistant and lived longer [3].

In addition to the reengineered ribosomes, researchers found some drugs approved for human use can also reduce mistakes in proteins. Interestingly, these drugs, rapamycin, torin and trametinib, are also known to be anti-aging drugs. They affect the cell’s ability to sense nutrients and therefore when applied in small quantities can have a similar effect as calorie restriction, a known pro-longevity treatment. This novel study suggests that reduction of protein errors is a unifying mechanism of anti-aging drugs that could contribute to healthy aging.

Co-corresponding author Professor Filipe Cabreiro (MRC London Institute of Medical Sciences) said: “This is the first study in a metazoan organism, to reveal that fewer mistakes in proteins can prolong health and longevity; we expect our results on yeast, worms and flies to be extended to mammals, which could potentially lead to treatments for improved health in the elderly [2].”

Image by Egor Kamelev from Pexels