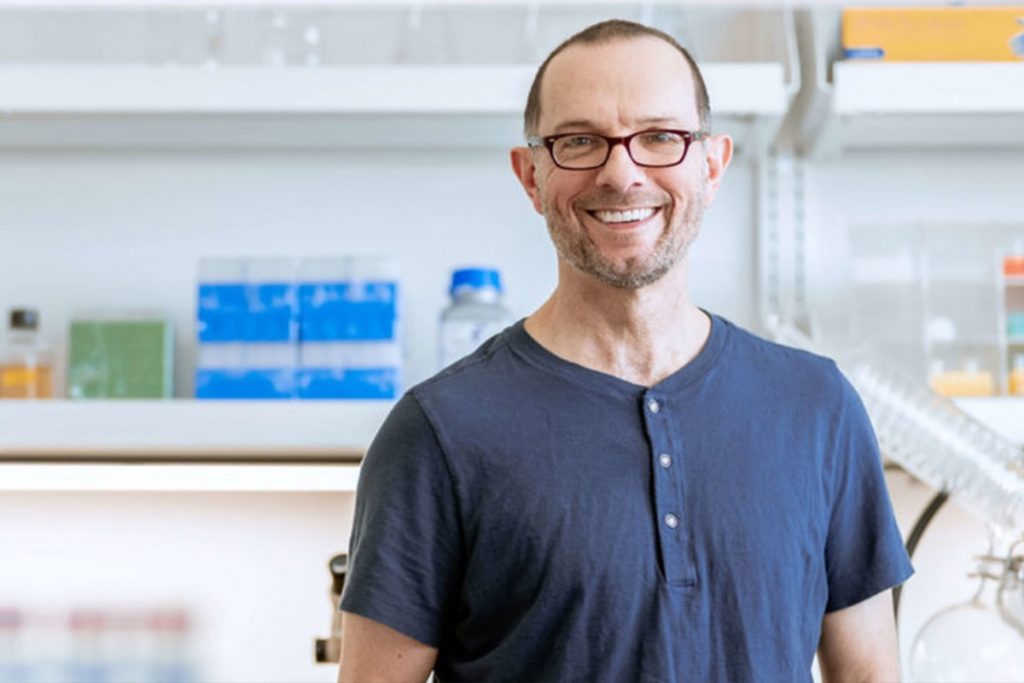 As one of the nine hallmarks of aging, the process of cellular senescence has long been on the radar of those seeking to target aging and the underlying causes of chronic disease. The phenomenon occurs when our cells stop dividing but then fail to die – hanging around in our body and causing all sorts of problems that have been strongly linked to many age-related diseases, including frailty.

Recent news from the Buck Institute heralded the discovery of a potential “new class” of senolytic compound (drugs that target senescent cells and induce apoptosis, the process that causes cells to die). Excitingly, the new compound is being studied for its potential as a treatment for age-related frailty, commonly known as sarcopenia. While exercise has been shown help prevent and reverse sarcopenia, there are limited therapeutic options for its treatment.

Longevity.Technology: In the recent Buck study, the naturally occurring compound 25-hydroxycholesterol (25HC) was shown to reduce senescent cells in both mouse and human cell studies. The compound also drove muscle mass improvements in live mice, leading to hopes that it may hold potential for the treatment of frailty and other age-related diseases. But where does this work go from here? We caught up with the paper’s lead author, Buck professor Simon Melov, to find out.

For the most part, says Melov, senolytics studies have been limited by only focusing on characterising a single cell type. Working in both mouse and human cell cultures, his lab isolated multiple specific cell types from mice and human tissues, made them senescent, and showed that 25HC could kill them selectively.

“We looked at nine different cell types across two different species and we saw the same results,” says Melov, whose team then proceeded to test 25HC in aged mice, where experiments showed improvements in muscle mass.

Melov indicates that there will be much more to come from this work – especially when it comes to demonstrating functional benefits.

“This is the thing people want to see with muscle,” he says. “They don’t only want to see molecular biology and cell biology, they want to see improvements in function as a consequence of getting rid of senescent cells in the target tissue.”

Demonstrating the functional benefit of treatment with 25HC would have real therapeutic implications, particularly for a challenging condition like sarcopenia.

“At this point in time, all you can really do for sarcopenia is exercise,” says Melov. “The numbers often bandied around are that we lose 1% of muscle mass per year after you hit 50, and it’s not very satisfying to know that all we’ve got to cope with this is diet and exercise – we want something more!

“Our preliminary data showed an increase in muscle mass in an extraordinarily short period of time, but we didn’t have true functional characterization as a consequence of the in vivo treatment. So we’re following up on that with much more detailed functional studies.

“True functional characterization in mice is not trivial to do, but we now do it routinely, and we’re pretty good at it. So we’re going to have more to say on that in the coming months.”

From senescent cells to tissues

One of the issues with the study of senescence to date, says Melov, is that much of the work over the years has only been done in cell culture.

“I would say there is still comparatively little concrete data in tissues. There has been some animal model data published over the last few years implicating senescence in different age-related conditions but showing that clinically has been a bit of a challenge.”

“There are many tissues that decline in function as we get older, and skeletal muscle constitutes about 40% of your body mass but it’s been not looked at very closely from the perspective of senescence,” he says. “There are a handful of papers in the literature talking about senescence and skeletal muscle, but they’re not deep dives into it and there isn’t a particularly compelling link with senescence.”

A new class of senolytic?

Using a single cell profiling approach to identify novel targets and compounds that might mitigate the adverse outcomes of senescent cells, Melov’s lab also looked at those targets in the context of different cell types within muscle, including muscle stem cells.

“Interestingly, these cells are the origin of multiple different cell types, including cells involved in bone and fat, for example,” he says. “We found that this cell type seems to be affected by the phenomenon of cellular senescence. And I think this is a pretty good foundation to build upon for additional research – looking at the role of senescence in mediating functional decline in muscle with age.”

Melov’s lab found that 25HC doesn’t share any common molecular motifs with other senolytics, making it a brand-new class of potential interventions. The naturally occurring compound disrupts cellular senescence in a protein called CRYAB, which is implicated in myopathies, diseases that affect muscles that control voluntary movement in the body.

“CRYAB has not been implicated before in this overall process,” says Melov. “It’s a little bit mysterious, why CRYAB is implicated in the role of senescence. That’s something we’re trying to mechanistically focus on now – to understand the reasons for why this may become a focal point in that area.”