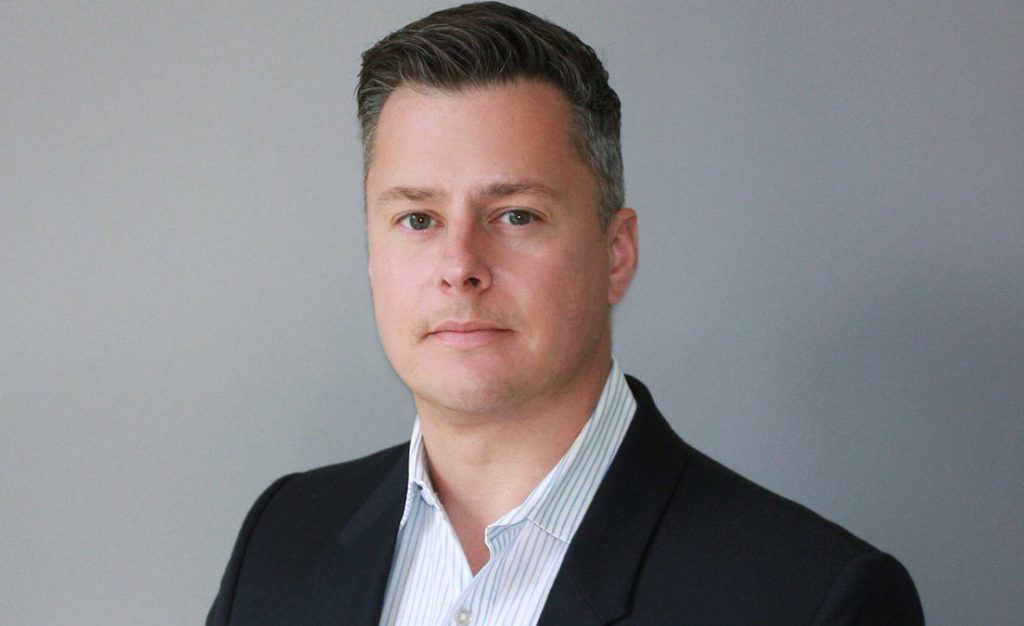 We reached out to Fountain’s CEO John Dimos to see what more we can learn about the mysterious San Francisco start-up.

When it comes to AI and Longevity drug discovery, there are already several companies out there leveraging the power of machine learning, and we recently covered the $6 million funding injection received by Fountain Therapeutics for its “platform combining cellular models of aging with the latest in AI and computer vision”.

Longevity.Technology: The company’s web site reveals little about its approach, so we had a call with Fountain Therapeutics’ CEO John Dimos about his company’s path towards the clinic, with initial preclinical animal data due by year-end.

The origins of the company begin with Stanford University professor Thomas Rando, who co-founded Fountain, along with fellow professors, Joseph Rodgers from the University of Southern California and Tom Cheung from the Hong Kong University of Science and Technology. All three are noted experts in the field of aging research and medicine.

“Tom had the idea for the company beginning in the early 2000s, when he published the heterochronic parabiosis papers, which really led him, and many others in the field, to realise that if you could regulate aging processes and mechanisms, you could use that as a way to intervene therapeutically, for aging itself and also for a host of aging associated diseases,” says Dimos. “Of course, doing a drug screen in a heterochronic parabiosis model isn’t incredibly feasible, so something that he had been thinking about since he did those studies was how you might be able to recapitulate some sort of similar system in a manner suitable for drug screening efforts.”

“We can all look at someone’s face, and, through some holistic internal analysis, we can approximate their age. Using deep learning tools, we’ve developed a similar methodology, using pictures of cells taken from people or from mice and judge the age of the person or the mouse from which we got those cells.”

But it wasn’t until a couple of years ago that machine learning tools really made this possible, which is what led to the creation of Fountain Therapeutics in 2018. So with several other companies looking at AI-powered drug discovery platforms, how does Fountain set itself apart?

“We’ve chosen to take an approach that’s largely hypothesis-free, and that’s something that the deep learning approach allows us to do,” explains Dimos. “We can all look at someone’s face, and, through some holistic internal analysis, we can approximate their age.

Using deep learning tools, we’ve developed a similar methodology, using pictures of cells taken from people or from mice and judge the age of the person or the mouse from which we got those cells.”

What this allows Fountain to do is to build an assay for drug screening, put different drug candidates (small molecules or biologics) on the cells to see if the computer vision and deep learning algorithms can be made to “think” that the cells came from a younger person or a mouse than they actually did.

“It’s very holistic, we’re not making a hypothesis that it’s one particular mechanism, or aging hallmark, or another,” says Dimos. “We’re really looking for therapeutics that, at the most basic level, change the ‘look’ of the cells so that they are younger.”

“We’ve completed our first drug screen at the turn of this last year, and are now moving some of these candidates into animal studies.”

Having now been in operation for two years, Fountain has built a strong internal scientific team, developed the platform, and has put together a number of in vitro proof points.

“We’ve completed our first drug screen at the turn of this last year, and are now moving some of these candidates into animal studies,” says Dimos. “In part to further validate the platform with in vivo data but also, more importantly, to pull more data around these candidates to select one for preclinical development.”

While Dimos isn’t able to share details of the specific candidates at this stage, he does say the initial drug screen has enabled Fountain to “deconvolute” what most of the targets are that were hit.

“I’d say there are about five classes that we’ve found from our initial drug screening, some of them are novel, some of them make sense based on what’s been published in the aging and longevity literature,” he says. “So we’re now going through that very carefully, getting ready to launch our animal studies and with all of that data we’ll then select a clinical candidate or two and the indication for development.”

“Over time, we’re certainly hopeful and expecting that our platform can develop or can discover potential therapeutics that could be developed for longevity specifically, once that becomes more of a clinical and regulatory possibility.”

Dimos expects that Fountain will have preclinical animal data in by the end of this year, putting the company on track for filing its first IND sometime in 2022 or 2023. The company’s recent new funding will support the company on it’s path to the clinic, with appointments planned on the management side as well as R&D.

“We’re also looking to expand what we can do with our platform to scale our throughput and our capacity,” says Dimos. “We’re looking for about a tenfold increase in throughput by the end of this year, so that we can screen more potential therapeutics over time.”

While aging is the mechanism by which Fountain identifies potential therapeutics for specific indications, Dimos hopes that the company will one day be able to target aging directly.

“Over time, we’re certainly hopeful and expecting that our platform can develop or can discover potential therapeutics that could be developed for longevity specifically, once that becomes more of a clinical and regulatory possibility,” he says.