News > BiotechFree radicals versus antioxidants – what exactly is going on?

Free radicals versus antioxidants – what exactly is going on? 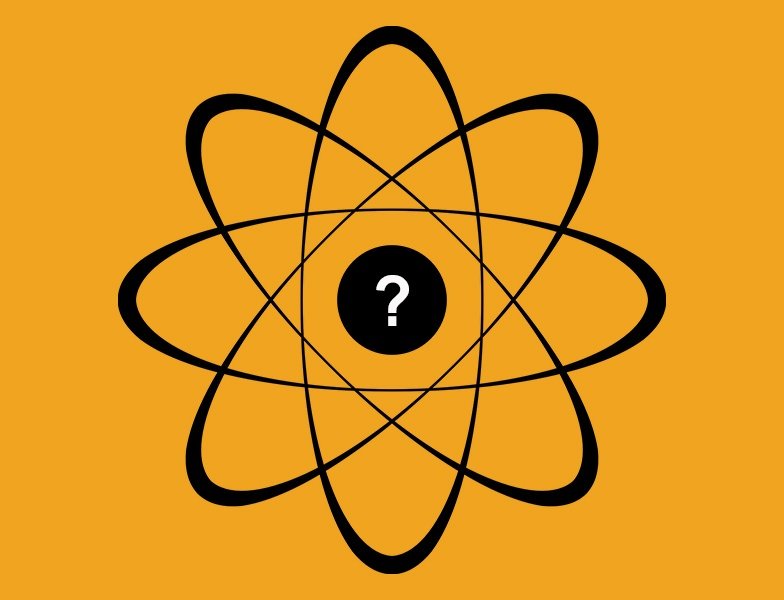 Free radicals are troublesome little miscreants which can cause all sorts of problems. Antioxidants are the best way to stop them.

“I’m to eliminate free radicals Moneypenny.” So said Sean Connery’s aging Bond in the film Never Say Never Again. But what he forgot to say is what they are, why they are dangerous and how he was going to eliminate them. So, let’s put that right now.

Longevity.Technology: Free radicals have been popping up a lot this week, partly because we are co-sponsors of the Society for Free Radical Research’s biennial meeting. Free radicals contribute to aging, with some scientists even aging that aging itself is an accumulation of damage inflicted by reactive oxygen species (ROS).

To understand free radicals, we need to understand how atoms work. Atoms are surrounded by electrons which orbit in layers called shells. Each atom needs a certain number of electrons to be complete. If it lacks an electron it may bond with another atom to complete that shell and promote stability. Oxygen atoms usually sit in tidy pairs – O2 – but when oxygen molecules in the body split into individual atoms, they become unstable free radicals that seek other atoms or molecules that they can bond to.

Free radicals have a disastrous affect on lipids, proteins and DNA, and even worse, this process can cascade into a chain reaction, causing cellular damage and oxidative stress. This damage accelerates the aging process and precipitates disease. The effects of free radicals can trigger diseases including atherosclerosis, cancer, inflammatory joint disease, asthma, diabetes, dementia and degenerative eye diseases.

Free radicals and other ROS are derived from normal essential metabolic processes in the human body, such as eating, or exercise; they can also come from external sources such as cigarette smoking, air pollutants and industrial chemicals and exposure to ozone, sunshine and X-rays. As you age your body will also start to lose its natural defences against free radicals which in turn makes the process even worse.

However, while we can avoid smoking, we can’t avoid eating. We can, though, limit intake of:

Free radicals, then, are the great villains of your body and, as we all know, every good villain needs a hero to fight back. Welcome our caped crusaders – antioxidants. Antioxidants effectively lend the atoms a missing electron, filling the shell and making them stable once more and reducing the impact of aging.

They are, then, a natural ‘off’ switch for free radicals, with the term antioxidant referring to a chemical property rather than any nutritional value.

Your body can make antioxidants, such as alpha lipoic acid and glutathione, but others come from foods. As you age, foods become an increasingly important source of antioxidants. Some of the best sources include:

Red wine also contains a good number of antioxidants including resveratrol, flavonoids and polyphenols. On the downside, the alcohol in the wine is also a strong source of free radicals so, if you are going to drink, it’s better to choose red wine over white, and to stick to a couple of glasses a day only.

In theory, therefore, antioxidants should contribute to longer life, as they reduce the impact of free radicals which can cause disease and aging. They have certainly been marketed as such and cereals routinely promote the benefits of antioxidants in their products.

According to the marketers they can do everything from reduce the risk of heart disease, diabetes, eye disease and helping you to live longer. However, like most marketing teams they tend to overstate the evidence.

Most research has been relatively inconclusive. Although the antioxidants do address negative compounds within the body the exact way in which they function is complex and it is difficult to extrapolate a precise line of impact from antioxidants on longevity [1].

The bioavailability of certain natural antioxidants can be relatively low [2], but supplements that contain antioxidants such as resveratrol are available.

What we can say is that free radicals can have a serious impact on your long term health; they are the little villains lurking in your system – but the antioxidants are out to get them.
You can pre-order our Supplements Report ahead of its launch at the end of this month!