From machines to animals to humans 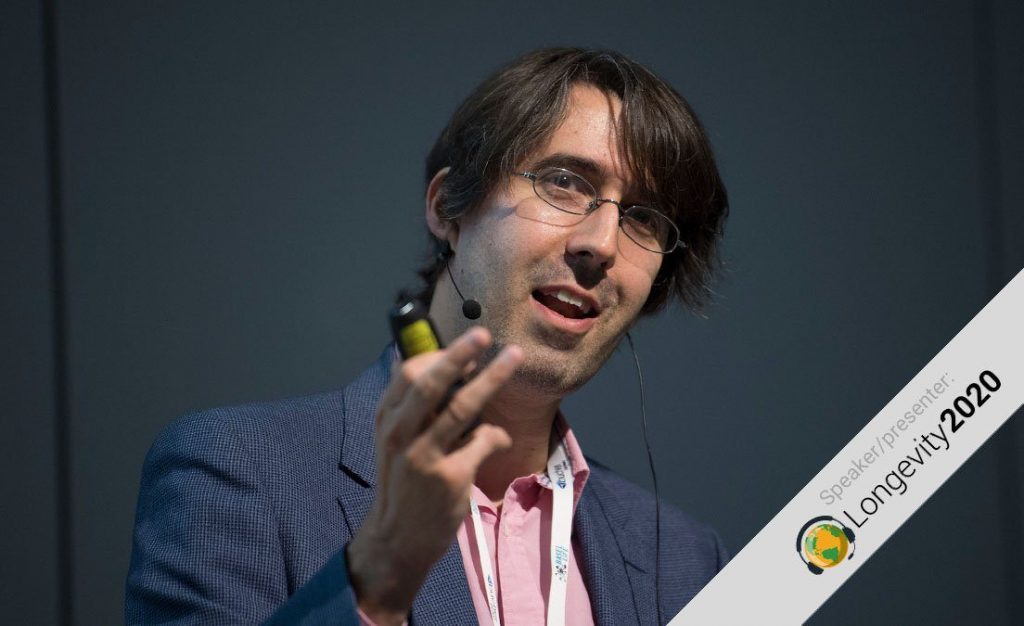 “Will you still need me, will you still feed me, when I’m sixty-four?” It seems fitting that Liverpool, hometown of The Beatles is today at the centre of helping us all live longer and healthier lives, thanks in part to the work of Professor Joao Pedro de Magalhaes, at the University of Liverpool’s Institute of Aging and Chronic Disease.

“My major focus is to target and delay or if possible, retard and even reverse the process of aging in order to allow people to live longer, healthier lives,” he told us in a recent interview.

Professor de Magalhaes’ lab studies aging using both computational and experimental approaches. Ongoing projects involve cellular models and stem cells, systems biology of aging, genetics of caloric restriction and the biology of long-lived organisms. A scientific adviser to several companies, including Five Alarm Bio, he has also recently started his own firm – Magellan Science – through which he offers data analysis and consulting services to companies in the Longevity sector.

Harnessing the power of computing

Professor de Magalhaes’ lab is heavily involved in developing computational approaches (machine learning and AI) and how to use this approach to gather insights on aging, whether from a pharmacological or genetic functional biomarker perspective. One of the key challenges of studying aging is the time it takes to do experiments, and that’s where AI can really help.

By way of an example, he mentions a new paper from his lab based on a cell senescence that is expected to be published imminently.

“We looked into cell senescence gene networks using computational approaches to identify new regulatory hubs of cell senescence, which we then tested experimentally,” says Prof de Magalhaes. “We employed various machine learning approaches to prioritise and identify the best candidates, the best targets and the best compounds for developing interventions on aging.”

Unearthing the value of existing compounds

One key area of focus for Prof de Magalhaes is indication expansion or drug repurposing, where he seeks to identify compounds and drugs that already have used in a clinic that may also have healthspan and longevity benefits.

“If we’re going to target aging, one of the obvious ways is from a pharmacological approach because in animal models you can manipulate aging to a very significant degree, but it’s usually by genetic manipulation, which you can’t really do in humans at present,” he explains.

Prof de Magalhaes’ lab published a paper in 2016 looking at several compounds including rapamycin and a compound called allantoin, a marker of oxidative stress. Prior to the experimental research, the lab screened over 1000 compounds in silico to identify those that were more likely to play a role in life extension.

“Then we tested five of them, and four of them actually extended lifespan in an animal model,” he says. “Surprisingly, we found that allantoin also extends longevity in animal models, and is actually used in humans already in anti-aging skin creams. So it’s something that we’re exploring further.”

How far do animal models take us?

For several years, Prof de Magalhaes has also been looking at why different species age at different rates – why do mice age so quickly compared to humans, for example.

“We’re interested in comparing genomes of different species and trying to identify what may be the biological genetic ultimately physiological and molecular reasons for species differences in aging,” he says. “What might make some species more resistant to diseases than others?”

Expanding on this point, Prof de Magalhaes echoes some of the views expressed by his mentor Dr Steven Austad in our recent interview.

“Humans are not just big mice or gigantic worms,” he says. “I think there are limitations to animal models and what are we discovering in animals does not necessarily translate to human beings. And that is also something that fits into what we’re doing in terms of computational analysis – can we predict which compounds and genes that have an impact on aging in animal models will also have an impact on human beings?”

But, despite those words of caution, Prof de Magalhaes is overwhelmingly positive about value of animal models and the potential of the Longevity sector.

“I went to my first conference on aging 20 years ago, and there were barely any companies there. Nowadays, there’s companies popping up all over the place,” he adds. “Sure, aging and Longevity is still a much smaller field than cancer – but the point is that it’s growing at a very rapid pace. And that’s driven by the advances in animal models that show we can manipulate aging in animals.”

“I am optimistic that we will have Longevity drugs in the near future … of course, it’s not going to cure aging, but it’s going to allow us to curb age-related diseases and to increase human health and human life.”